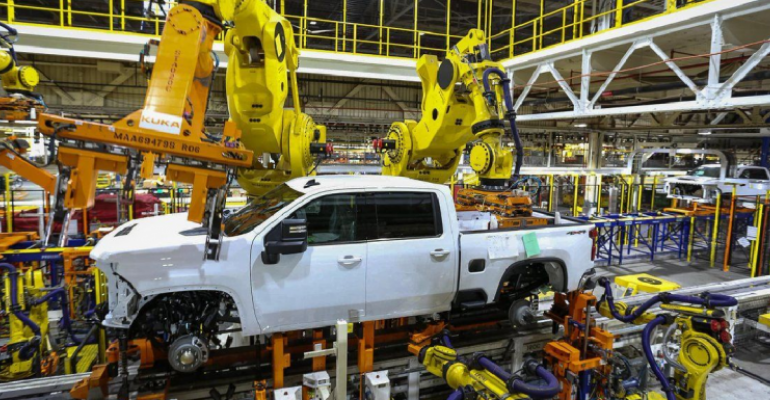 The head of Mexico’s largest auto-industry association says production interruptions because of chip-related parts shortages should end in second-half 2022, having already been reduced to a few hours a week from full workdays in late 2021.

AMIA president José Zozaya tells Wards production halts because of chip-related parts shortages should end in second-half 2022, having already been reduced to a few hours a week from full workdays in late 2021.

“Each company has to do their own assessment, but these are what we call ‘technical halts’ of only a few hours…maybe one shift, but we trust and have optimism regarding the second semester of the year, when the supply of semiconductors will start normalizing. This will allow us to have larger sales and export numbers,” Zozaya says.

One challenge facing the Mexican auto sector as it chases sales is the government’s legalization of used foreign-vehicle imports without documentation – so called “chocolate cars.”

This follows a decree signed by Mexico’s left-wing populist President Andrés Manuel López Obrador and published Feb. 27, which offered “administrative facilities and other stimuli” to owners who wished to register their irregular vehicles. This program is operating in the states of Baja California, Baja California Sur, Chihuahua, Coahuila de Zaragoza, Durango, Michoacán de Ocampo, Nayarit, Nuevo León, Sonora and Tamaulipas (mostly in the north and northwest).

The federal government stated that the objective was to give low-income Mexicans access to a car. A used SUV sourced in Mexico can cost up to $10,000, but an imported SUV can cost as little as $7,000, according to a Wards review of advertisements posted on Mexican social media.

“In many cases, these vehicles are brought by Mexican migrants who went to the USA, bought a car there, came back to Mexico and gave it to their families. Those vehicles are a means of transportation that are still in excellent condition for those Mexicans who use them for work,” says Carlos Iván Rodríguez, president of the National Union for Organizations and Associations for Vehicle Control (NGO).

However, the Mexican Association of Automobile Distributors (AMDA) is unhappy with the policy. Its president, Guillermo Rosales Zárate, says this decree could threaten sales of new automobiles. The authorization process for undocumented autos has not gone as smoothly as the government and owners would have hoped, he adds.

“So far, the public registry for vehicles has not published official data regarding the type and number of vehicles that have been legalized…there is information coming out of the media in the 12 states where this program is being carried out that point to the process being practically stalled,” Rosales Zárate claims.

AMIA’s Zozaya agrees: “This should not have happened. The aim was to allow people with limited resources to have access to vehicles. However, this is tricky because the auto parts for these may not be available in Mexico. We do not know the mechanical condition in which these vehicles entered the country, so they could stop working in a few months.” 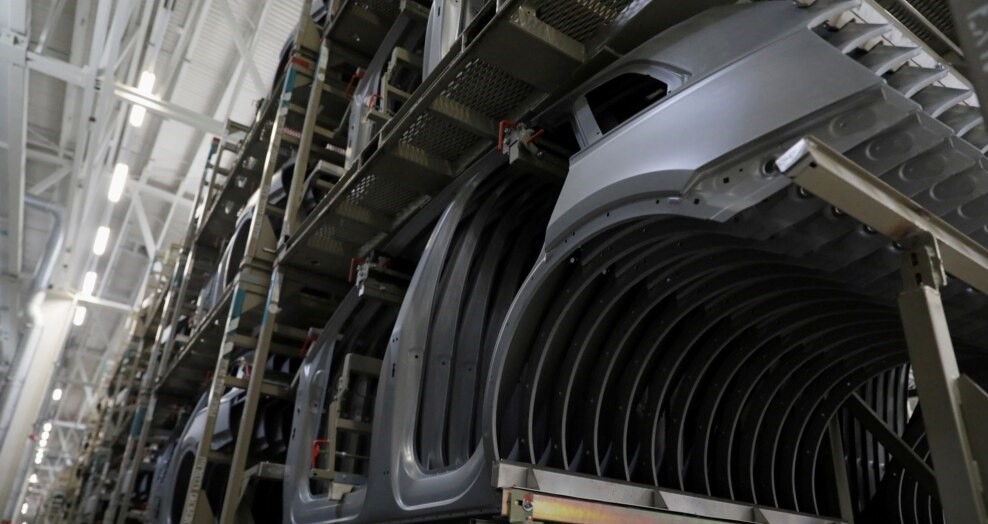 Despite challenges, optimism for the industry remains. In 2021, Mexico was the seventh-largest producer of cars worldwide and was among the top 10 exporters, according to the Paris-based Organisation Internationale des Constructeurs d'Automobiles (OICA).

Indeed, some 28% of Mexican exports were automotive-related in 2021, according to Mexico’s National Institute of Statistics and Geography (INEGI). With these numbers, AMIA predicts the Mexican automotive industry’s domestic light-vehicle sales will grow 25% by 2025, despite new rules imposed by the U.S.-Mexico-Canada Agreement (USMCA) that raises Mexican salaries and demands deeper North American integration of the auto-parts supply chain.

“Mexico is a good option (for automotive investments) due to the highly qualified workforce,” Zozaya says. “That is one of the main advantages, as well as the geographic location. Despite difficulties that the companies must face, just like in any other place, this is a country where the rule of law is respected, a country of institutions.”