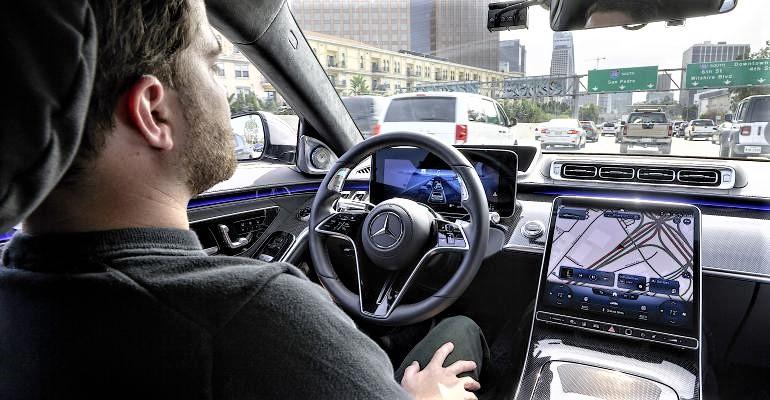 While the announcement on liability acceptance communicates Mercedes-Benz’s confidence in the future of SAE Level 3 technology, the industry as a whole needs to do much more to overcome early consumer reluctance and concerns about next-level vehicle automation.

In March 2022, Mercedes-Benz announced it stands behind its SAE Level 3 automation technology, accepting liability for any collisions or crashes caused by technological malfunctions in the manufacturer’s vehicles.

It was a bold statement that has left an indelible mark on the industry, causing different players in the community to assess the long-term implications for risk management and consumer adoption.

In the automotive sector, as in comedy, timing is everything. But there is nothing funny about why the OEM has made its announcement now. Mercedes-Benz currently is moving through the complex certification process for approval across key states (California and Nevada) considering this level of vehicle automation. If things go as planned, the company will be well-positioned to be the first manufacturer to bring SAE Level 3 automated-vehicle technology to market in the U.S.

While the announcement on liability acceptance effectively communicates Mercedes-Benz’s confidence in the future of SAE Level 3 technology, the industry as a whole needs to do much more to overcome early consumer reluctance and concerns about next-level vehicle automation.

J.D. Power research shows that fears about technological errors that lead to crashes match serious concerns over exposure to legal liability caused by vehicular failures rather than user error.

That said, the liability announcement does set an important precedent, with Mercedes-Benz throwing down the proverbial gauntlet and undoubtedly putting pressure on the rest of the industry to follow suit. The question is: when?

In the meantime, consumers – at least early adopters – will be paying close attention. It will be interesting to see what happens to consumer confidence in next-generation vehicle automation if and when more OEMs stand behind their automation initiatives with conviction.

They will not be alone. The announcement also will have major implications for the insurance sector underwriting the risk associated with higher levels of vehicle automation. While few in the industry doubt automation will reduce risks in the long term, getting to that point in the journey may be fraught with peril.

We are still in the early stages of development for artificial intelligence and other emerging sensor and automation technologies. Just as importantly, there are critical cultural, social and legal issues that will have to be resolved. Automation, after all, fundamentally changes the long-standing social contract that has existed between human and machine. 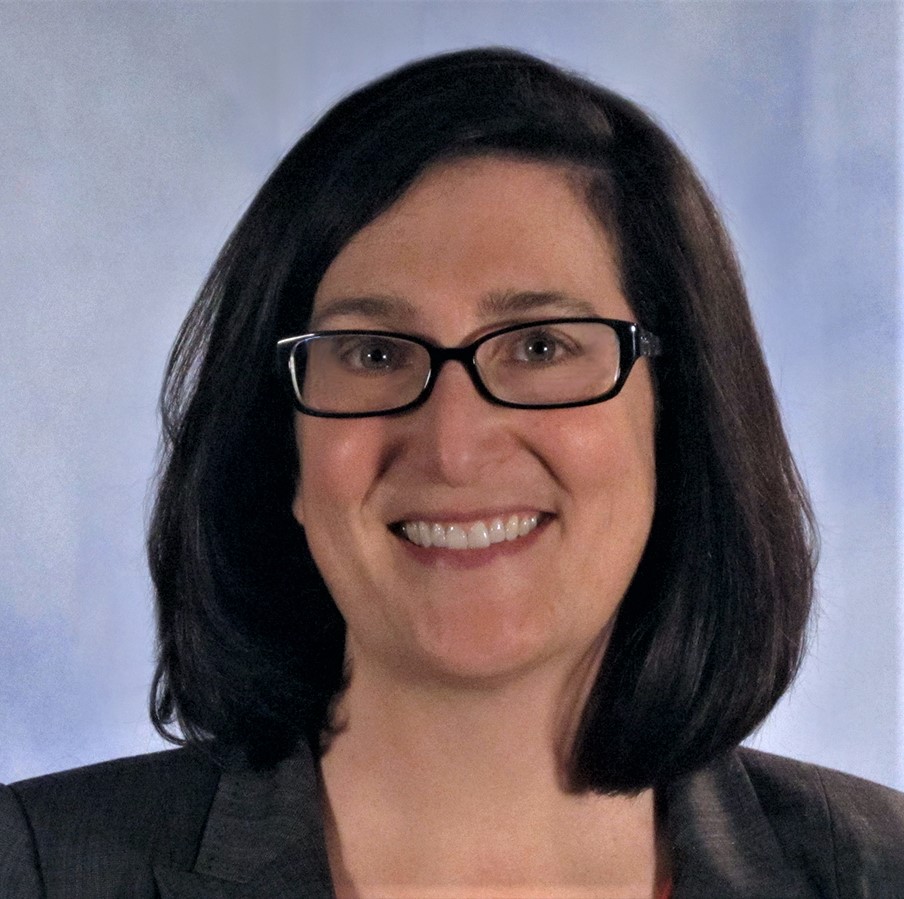 At a more pedestrian level, the Mercedes-Benz announcement introduces a set of important issues around the conditions and situations in which the manufacturer is willing to accept liability.

While SAE Level 3 stipulates that a car can navigate itself in limited situations, it still requires drivers to be prepared to take back control when those limits are reached. The car is supposed to notify drivers when it is time to return to full engagement in the vehicle’s navigation. This leaves a lot of room for interpretation when it comes to conditional liability.

These are questions that need to be debated and discussed now. Mercedes-Benz, with this announcement, has pushed the community of interest to move this dialog to the front burner. 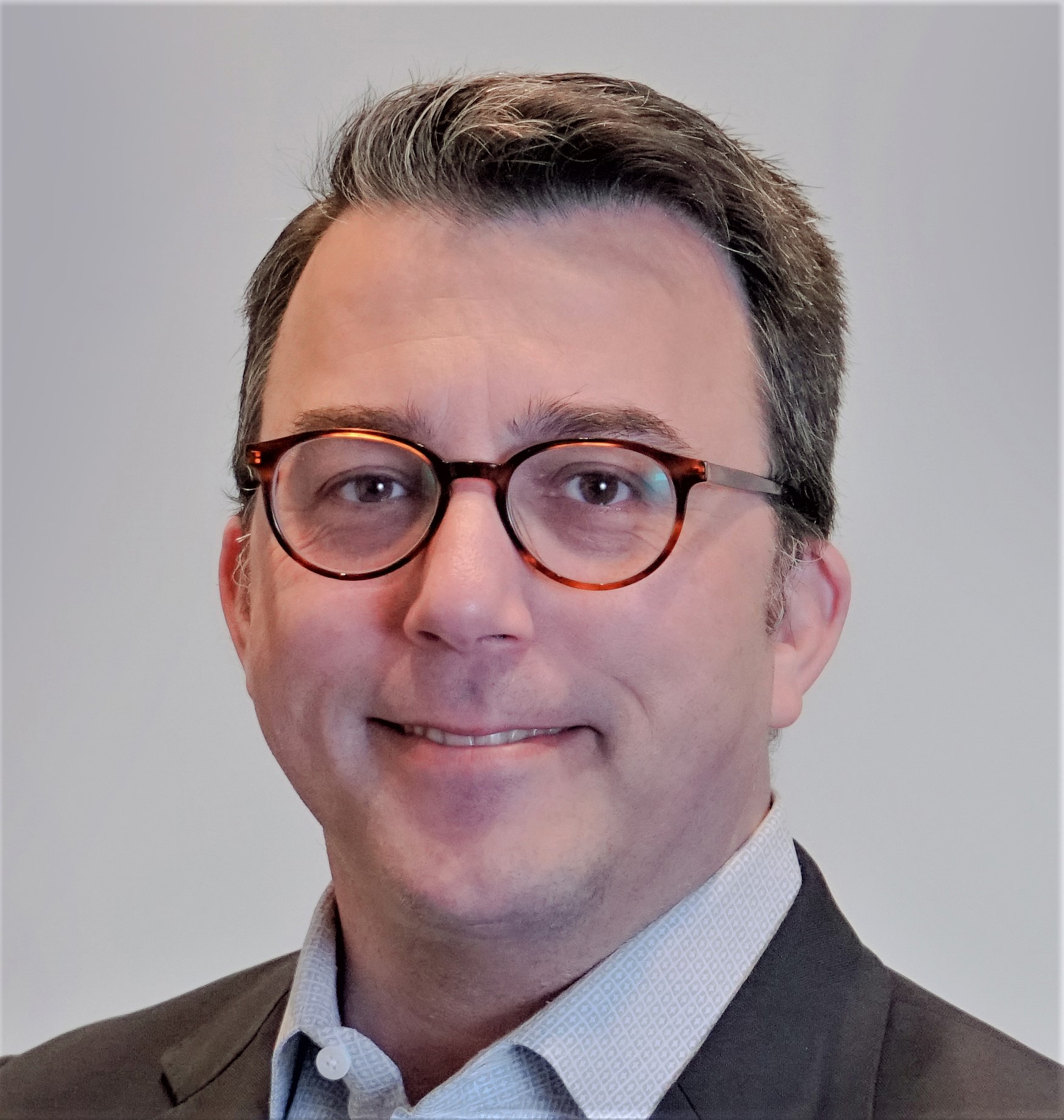 From a safety and risk perspective, the long-term outlook for automation is very positive. The biggest fear on the road for most drivers revolves around what other drivers will do. As a world-class brand with a strong reputation for prioritizing safety, Mercedes-Benz is positioned to lead this conversation.

Automation offers the opportunity to enhance overall safety. In a perfect world, premiums will go down as the number and severity of crashes do the same. The reality, however, is that we will live in a hybrid world of human and automated vehicle operations for the foreseeable future. Collisions will happen and people will litigate who, or what, is at fault. 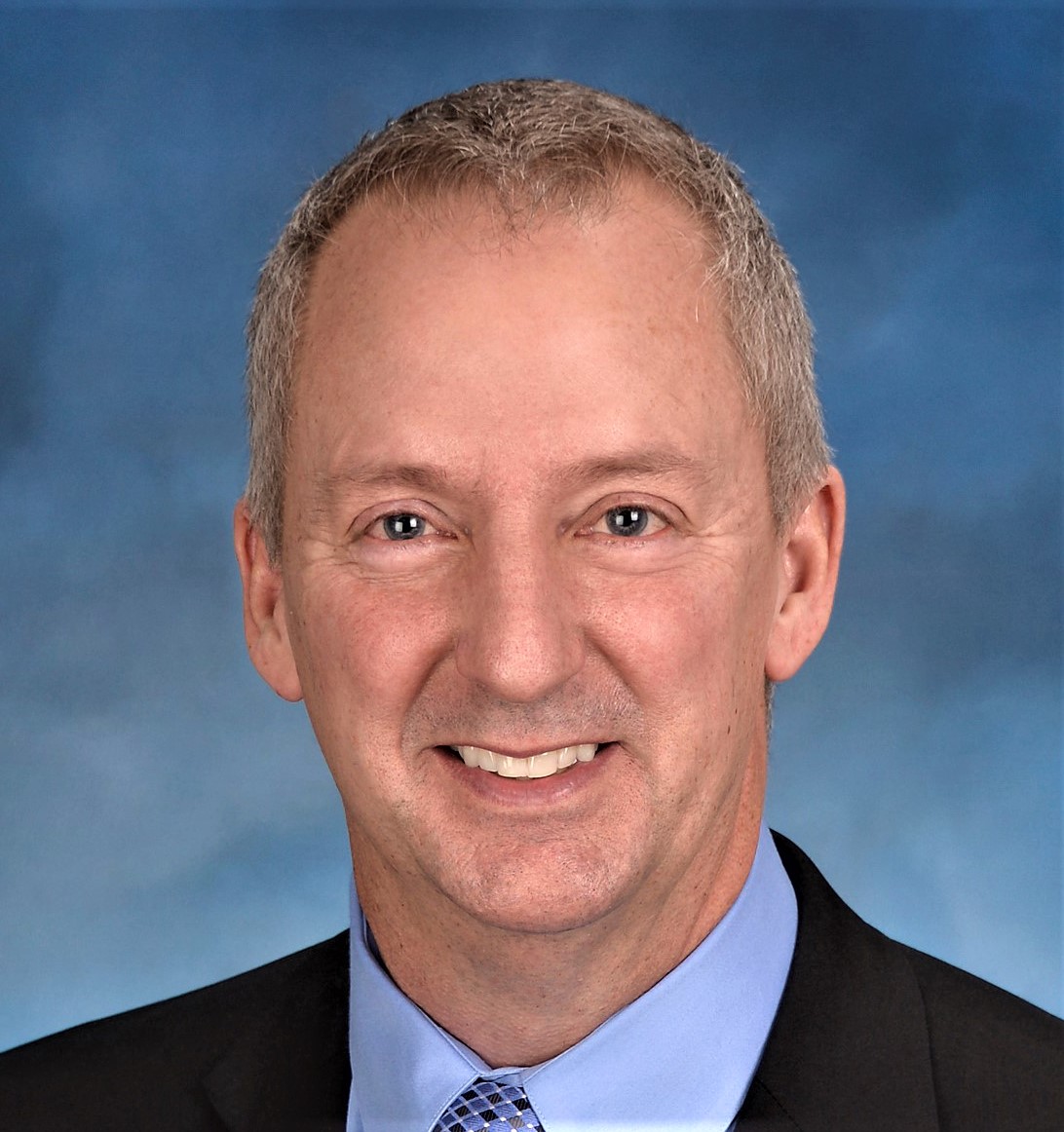