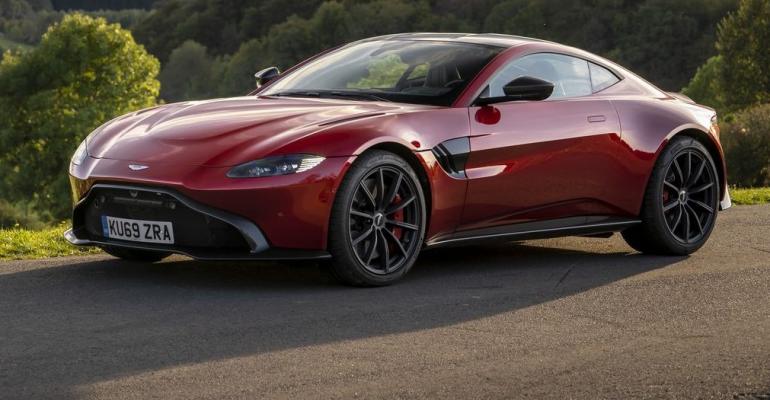 “No, we’re not going to take industrial control of Aston Martin. But we have a very successful cooperation with Aston Martin and that will continue,” Mercedes-Benz CEO Ola Källenius says.

The head of Mercedes-Benz denies the automaker is planning to take a controlling stake in Aston Martin.

In an interview with Wards following the presentation of a new brand strategy this week, Mercedes-Benz CEO Ola Kallenius firmly squelched rumors the company was set to increase its stake in the traditional U.K. sports car maker, in which it already holds a 5% shareholding and maintains technical cooperation in the areas of passenger cars and Formula One through its AMG performance car division.

“No, we're not going to take industrial control of Aston Martin. But we have a very successful cooperation with Aston Martin and that will continue,” Källenius says.

The denial of the long-rumored Aston Martin takeover comes after Mercedes-Benz announced sweeping changes to its operations, including a renewed focus on luxury and electrification, specifically through its EQ, AMG, Maybach and new G (Geländerwagen) sub-brands.

In announcing the changes, Källenius says Mercedes-Benz aims to reduce its fixed costs up to 20% by 2025 through cuts in personnel, administration and R&D.

Mercedes-Benz’s current 5% shareholding in Aston Martin was cemented in a technical partnership originally forged with AMG in 2013.

Since then, Mercedes-Benz and Aston Martin have gradually increased their level of cooperation to include the supply of gasoline V-8s, electric platforms and, most recently, a sharing of hybrid drivetrains and intellectual property pertaining to components used in the Mercedes-AMG Petronas Formula One team’s FW10 and FW11 race cars and the Racing Point RP20 (below) – the latter of which will switch to Aston Martin branding in 2021. 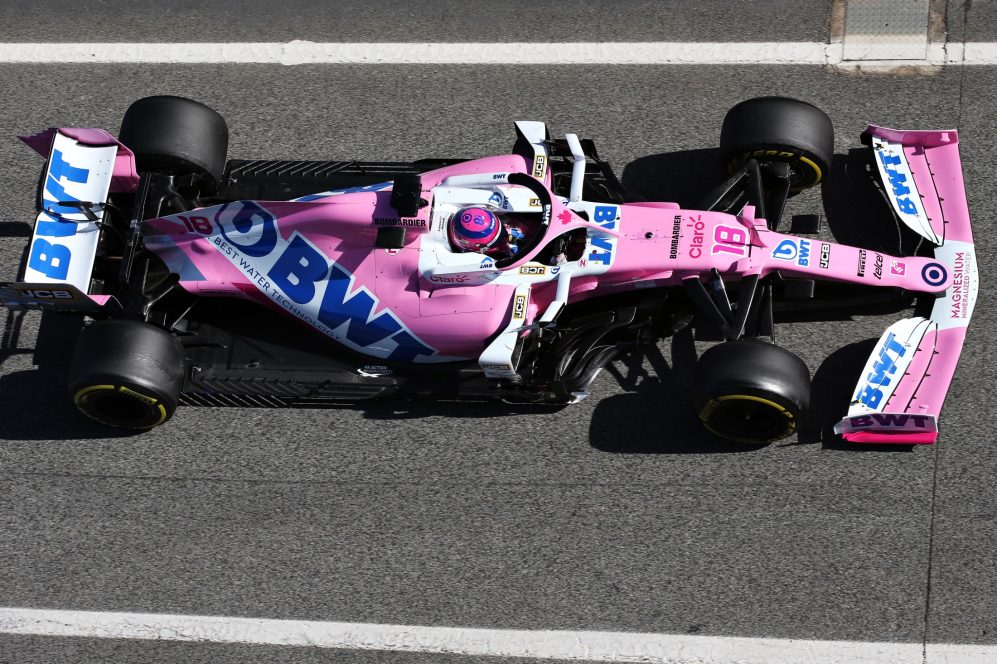 Speculation over a possible Mercedes-Benz takeover intensified in May, when it was announced AMG Chairman Tobias Moers had been chosen to replace Andy Palmer as the head of Aston Martin.

Previously, it was reported that the head of the Mercedes-AMG Petronas Formula One team, Toto Wolf, had purchased 14.5 million shares in Aston Martin at a cost of £7.9 million ($10.2 million) in a deal purported to have been initiated by Canadian billionaire and Aston Martin majority shareholder Lawrence Stroll through his investment company, Yew Tree Overseas Limited.

Stroll, who has built a claimed $2.8 billion fortune through investments in fashion brands Tommy Hilfiger and Michael Kors among other companies, initiated a 16.7% buyout of Aston Martin in January at a cost of £182 million ($235 million).

Stroll’s investment formed part of £500 million ($646 million) in emergency funding provided to Aston Martin, which raised a further £207 million ($267 million) in equity and debt in June.

However, those plans were abandoned after the construction of a secret concept car that was never shown in public, according to Mercedes-Benz officials privy to earlier dealings between the two automakers.