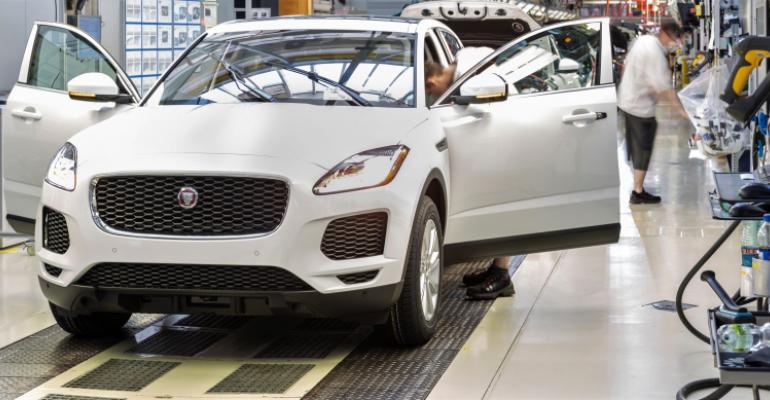 Beyond its home base in Graz, Austria, the contract vehicle assembler has expanded recently with new plants in China and Slovenia, and even during the COVID downturn the supplier is eager to set up shop in North America, likely to assemble BEVs.

It’s a story we’ve written many times, many ways over the past 20 years, and it’s resurfacing once again based on recent comments from a Magna International executive.

The Canadian automotive parts producer, arguably the world’s most diverse supplier for its vast product portfolio, is expressing interest in opening a plant in North America for its Magna Steyr subsidiary to assemble vehicles on behalf of multiple automaker customers.

The SteyrDaimlerPuch plant had been assembling vehicles in Graz, Austria, since 1906 when Magna purchased a controlling interest in 1998. Under the name Magna Steyr, the operation has been steadily expanding ever since, and the Graz plant has manufactured 3.7 million vehicles over the years.

Recent growth includes a vehicle assembly plant that opened last month in Zhenjiang, China – the first Steyr assembly operation outside Austria – as well as a facility that opened two years ago in Hoče, Slovenia, to paint vehicle bodies before being shipped 47 miles (75 km) to Graz for final assembly.

The Slovenia plant has been running in “sleep mode” due to the COVID-19 pandemic, and most of the workers have transferred to Graz, where the paint shop has enough capacity for current production volume, company spokesman Rej Husetovic says. 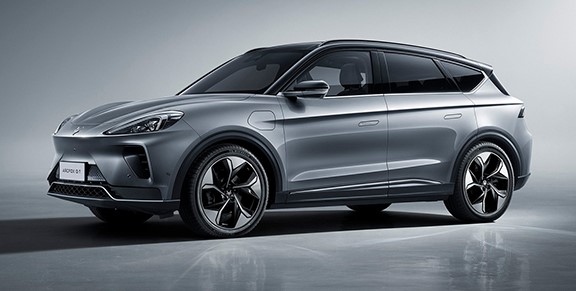 At the Zhenjiang plant, Magna Steyr is assembling the ARCFOX α-T (pictured above), a $40,000 all-electric SUV, on behalf of Beijing Electric Vehicle Co. The plant is designed to serve other potential customers and has capacity to assemble 180,000 vehicles annually.

Last week, parent company Magna hosted a virtual media day to highlight product news in its many divisions. Frank Klein, who became Magna Steyr president in July, said the company is “looking for a production site in North America” and the chances of the plan coming together are better now than they have been for years.

A North American plant could build vehicles with any type of propulsion system, but Klein (pictured below) suggests this new facility would be “leaning toward battery-electric vehicles” because automakers are under pressure to get them on the road quickly, and that means a lot of investment on their part.

Magna Steyr wants to be the one-stop shop for BEVs, contracted by automakers to assemble them in high volume or low volume, and Klein says the new plant would need contracts with at least two different companies. He says Magna Steyr is in “serious talks” with potential customers for a North American plant.

The automaker would decide which platform, battery and motors to use, and Magna would offer up its own internally developed technology for integration.

Earlier this month, Magna Steyr announced a contract with Fisker to manufacture the Ocean all-electric SUV beginning in late 2022 at the Graz assembly plant.

Magna Steyr already assembles the all-electric Jaguar I-Pace BEV in Graz, and Klein says about 15% of the work done in Graz is dedicated to EVs.

Klein notes the Graz plant is flexible enough to make both the I-Pace BEV and conventional E-Pace on the same assembly line. Last year, Graz produced 159,000 vehicles, with capacity for 170,000.

In manufacturing the Fisker Ocean, Magna says it will use its own EV architecture, combined with Fisker intellectual property, to finalize a new lightweight, aluminum-intensive FM29 platform for the Ocean SUV (pictured below) and potential future vehicles. Under the partnership, Magna will receive up to 6% of Fisker capital stock. The Ocean is expected to arrived with a starting price of $37,499.

As a contract manufacturer, Klein says Magna Steyr can produce different vehicles from its EV platform for multiple automakers at the same time.

He says the pandemic has created unique challenges for Magna Steyr. “We will produce less this year than last year, but we are still able to be profitable and produce high quality with lower volume, even in COVID,” Klein says.

Klein predicts there will be more than 1 million fuel-cell vehicles on the road by 2030.

“I strongly believe that hydrogen plays an important role in the auto industry in years to come,” he says. “We will see it first on the truck and bus side, but we have a clear strategy to also engineer and produce hydrogen vehicles in the future.” 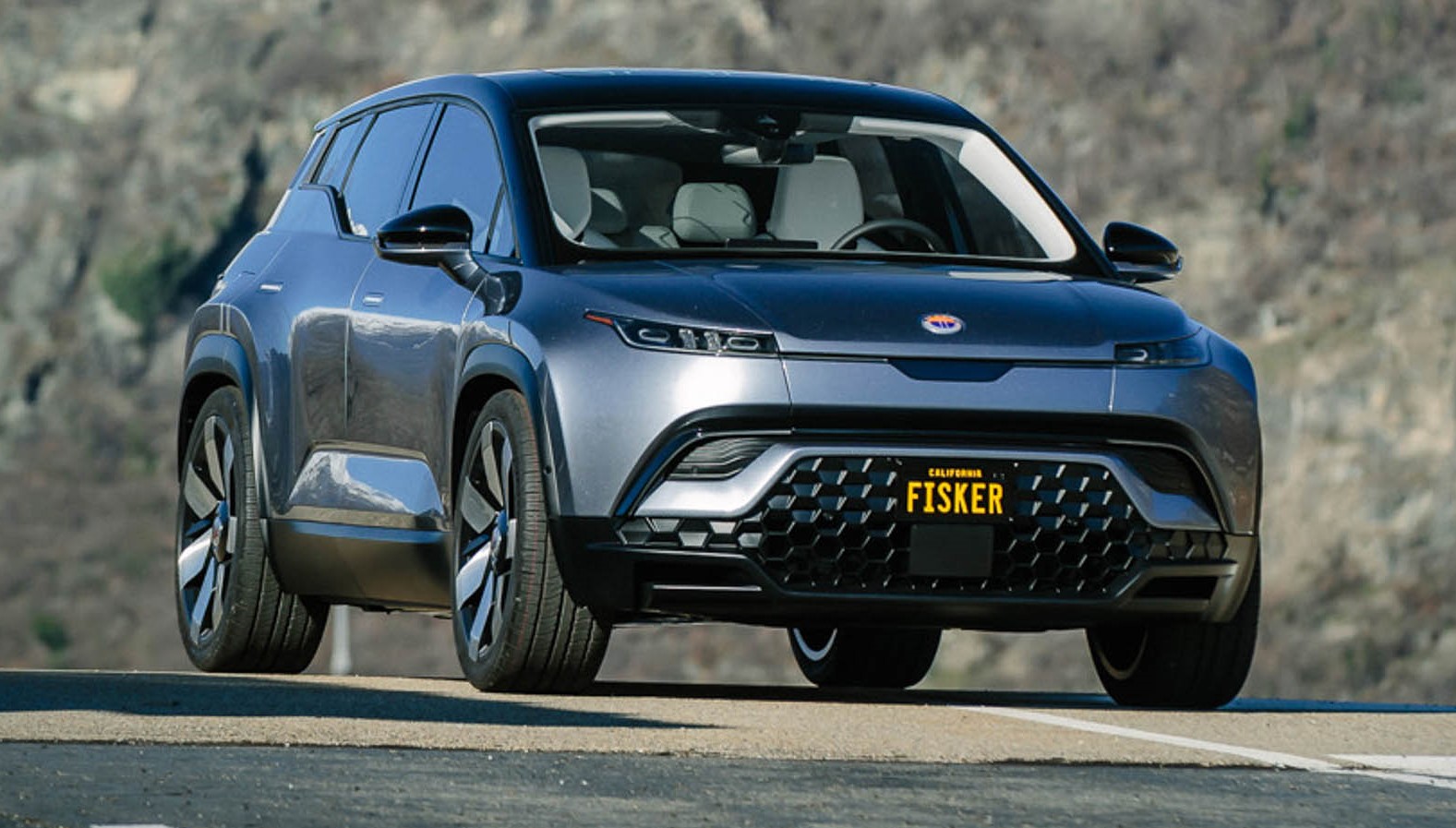