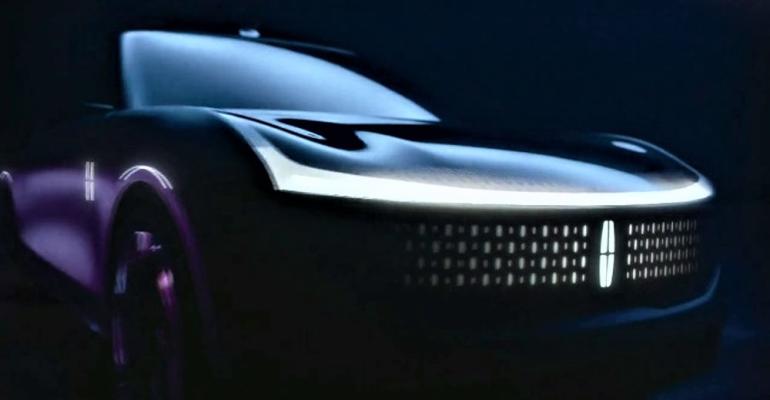 Hurricane Ian coverage challenges the NFL’s dominance among car ads as Subaru and Jeep battle for views, according to iSpot.tv.

Lincoln takes the top spot among car ads with the most impressions this week for “A Glimpse,” despite not targeting NFL games to attract viewers, iSpot.tv says.

Instead, the carmaker looked to college football and a wide range of news, drama and reality TV to generate audience. It also had only the third-highest estimated national ad spend at $2.3 million and the third-highest number of airings with 686.

The rest of the list is filled by two ads each from Subaru and Jeep. Subaru ranks second and third, for a combined total of more than 404 million impressions backed largely by a focus on TV coverage of Hurricane Ian. Both ads leaned heavily on Storm Center, America’s Morning Headquarters, Weather Underground and Live Coverage: Tracking Ian to generate views.

Jeep, the only car advertiser on the list focusing on the NFL, rounds out the list in spots four and five. NFL games generated the most views, followed by college football.

Jeep’s “Reservations” ad wins the week among iSpot’s Ace Metrix survey respondents, who gave the ad the highest Persuasion score with a result 10.7% above industry norms.

Lincoln, however, takes the title for Brand Match, with 86% of Ace survey respondents remembering it was a Lincoln ad after watching it.

Jeep: Discover Sound That Can Truly Move You