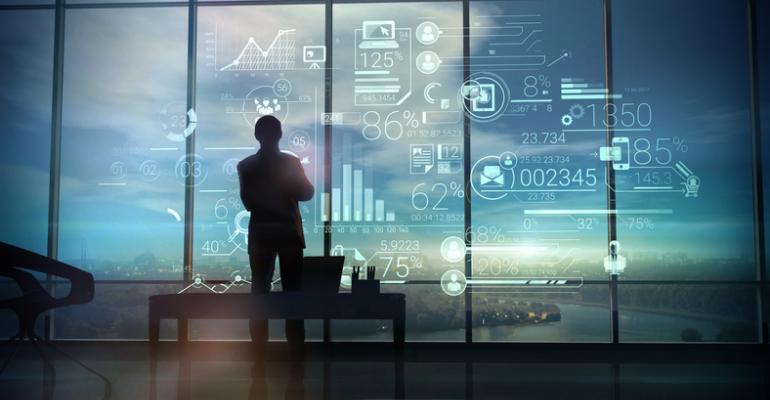 “Investors are very aware of the shortcomings of some startups,” says Ricardo’s Jeffrey Nichols.

But investors such as venture-capital and private-equity firms essentially are realists who focus on best prospects rather than benevolently helping creative people pursue dreams.

“Investors are very aware of the shortcomings of some startups,” says Jeffrey Nichols, global vice president of investment firm Ricardo, a player in the automotive and mobility sector.

As to which startups have shortcomings, he says, “I’m not going to get into details.” But he adds that investors “always are interested in the (potential) additional money” required to bring an idea to fruition.

Nichols is among participants in a panel discussion entitled “Funding the Disruptors.” It’s a session at the Center for Automotive Research’s annual Management Briefing Seminars conference in Traverse City, MI.

Tesla, a segment-leading electric-vehicle maker, is the poster child for a successful startup. Other EV makers, such as Rivian and Lucid, have since followed. But other hopeful EV startups have stumbled.

“Some deep, troublesome lessons were learned,” Nichols says. “Many of them underestimated the cost of bringing a new EV to market. They undervalued testing and validation. Some didn’t look at the total cost of ownership to a fleet. There was a lack of due diligence.”

Such startup shortcomings aren’t rarities, either, he says. “There are a hundred on my list.” 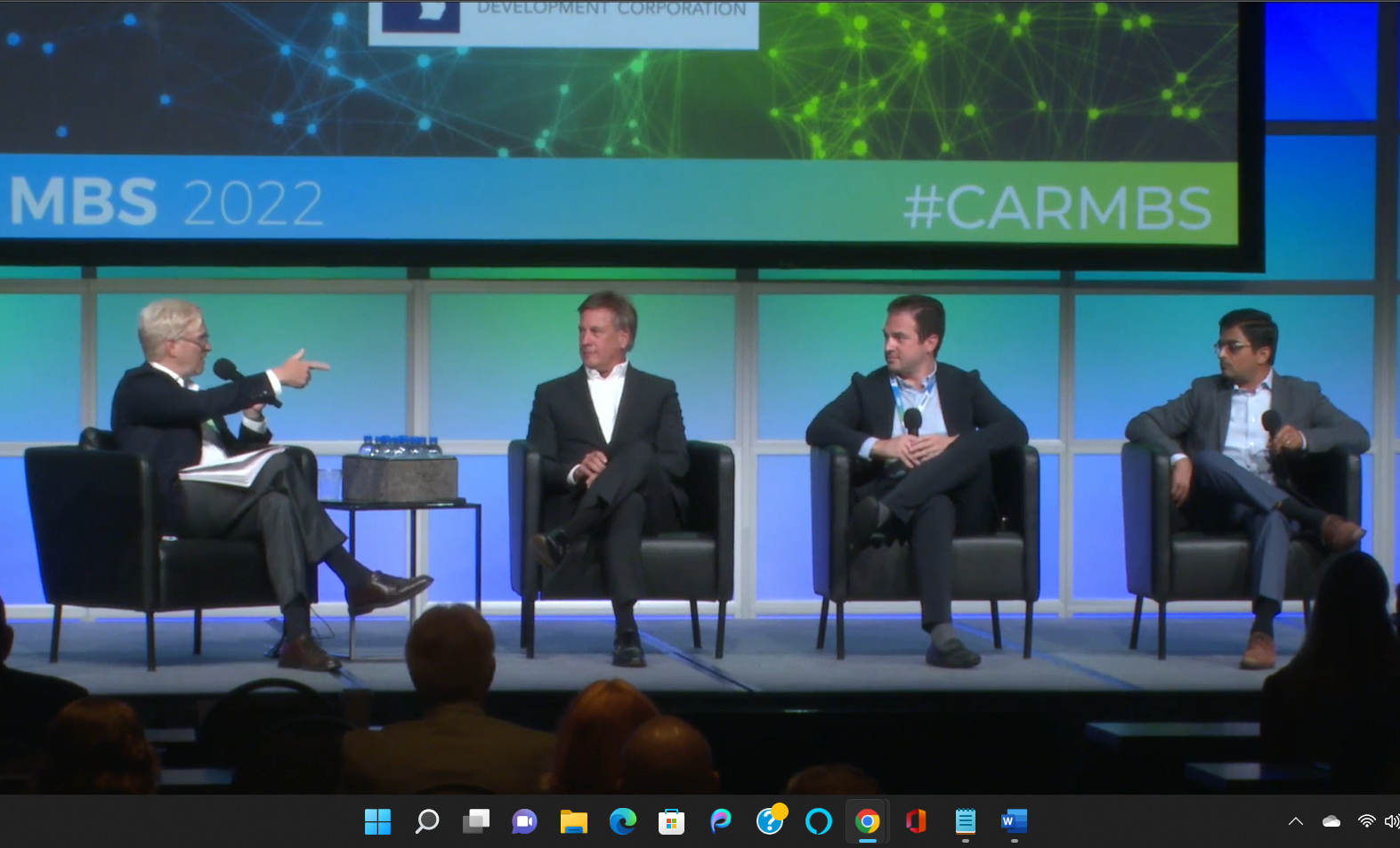 Watchful investors also look at how many times a startup might need to return to the funding well, says panelist Marco Marinucci, head of Hella Ventures with 20 portfolios.

“Some companies have to go back and raise money again,” he says, referring particularly to certain battery-electric-vehicle and charging companies that “have struggled and need more money.”

But, Marinucci adds, “Great companies will get funded.”

Conversely, some startups that are strong on “creative mindset” lack a firm understanding of the complexities of automotive manufacturing “and have no experience with scale,” says Nichols. “If you do your homework up front, that’s important to investors. If you are slipping, that’s a problem.”

Fellow panelist Anooj Shah, BlackBerry’s senior director-strategy/investments, offers this advice to innovative entrepreneurs looking for a funding angel: “Make sure the cost structure is related to business. You need enough for a cash burn to convert into revenue.”

Marinucci predicts “the next trillion-dollar company will be the one that figures out automated driving.”

“For investors, there is a lot of opportunity in software startups,” he says.

Outside companies may supply much of the software, but ultimately it is automakers who integrate it all into their vehicles, Shah says. “Make it easy for OEMs to scale. That’s important.”

Today’s volatile stock market has influenced investment firms that back other companies, “but startup investment is as strong as ever,” says Nichols.

Marinucci adds: “Of course (stock market) volatility is having an impact. The question is, how long it will last? This quarter, we’ll see less capital invested. It doesn’t mean the money isn’t out there.

“We have to adapt to this new world. Fewer experiments on the research side will be funded. We must be more selective and predict where the market will be in five years.”