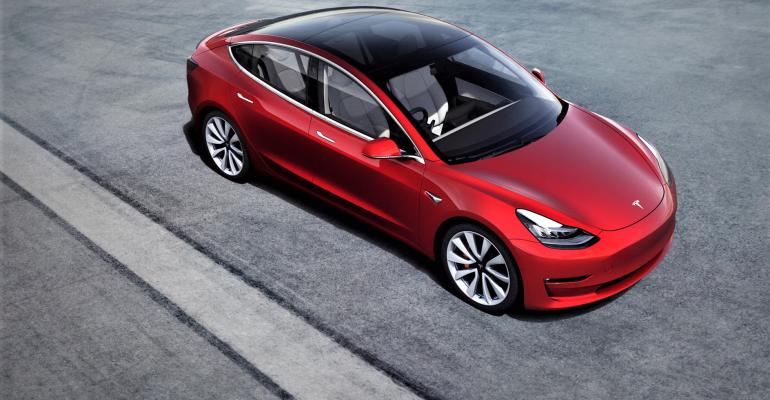 “For everyone involved in any way in this auto industry today, the clock is very much ticking,” says Arun Kumar, global co-leader of the advanced mobility practice at the AlixPartners consultancy.

As consumer interest in electric vehicles gathers momentum, the automotive industry needs to address concerns about price and charging infrastructure and move toward digital sales models, according to an international survey by consultancy Alix Partners.

The poll of licensed drivers in China, France, Germany, Italy, Japan, the U.K. and the U.S. (with California’s results analyzed separately) finds “BEV Believers” – those saying they are “very likely” to buy or lease a battery-electric vehicle as their next car – have on average more than doubled from a similar survey AlixPartners conducted in 2019. Today that number stands at 25% globally, up from 11% two years ago.

Interest in BEVs increased in each market, with China rising from 34% in 2019 to 50% today. In the U.S., interest almost quadrupled, from 5% to 19%, while 34% of those polled in California saying their next vehicle likely will be a BEV, up from 9% two years ago.

Growing interest in BEVs is tempered by several potential hurdles facing the auto industry. These include vehicle cost; the survey found 70% of Americans would be interested in buying a BEV if it were at price parity with internal-combustion-engine vehicles, but at a 25% price premium, that share drops to just 10% of consumers.

Alix Partners notes 48% to 86% of moderately likely and very likely BEV buyers (including 85% of those in the U.S. and 86% in California) said they expect automakers themselves to ensure available charging networks – suggesting any corporate business plan relying on governments or other third parties alone to ensure access to public charging is probably unwise. 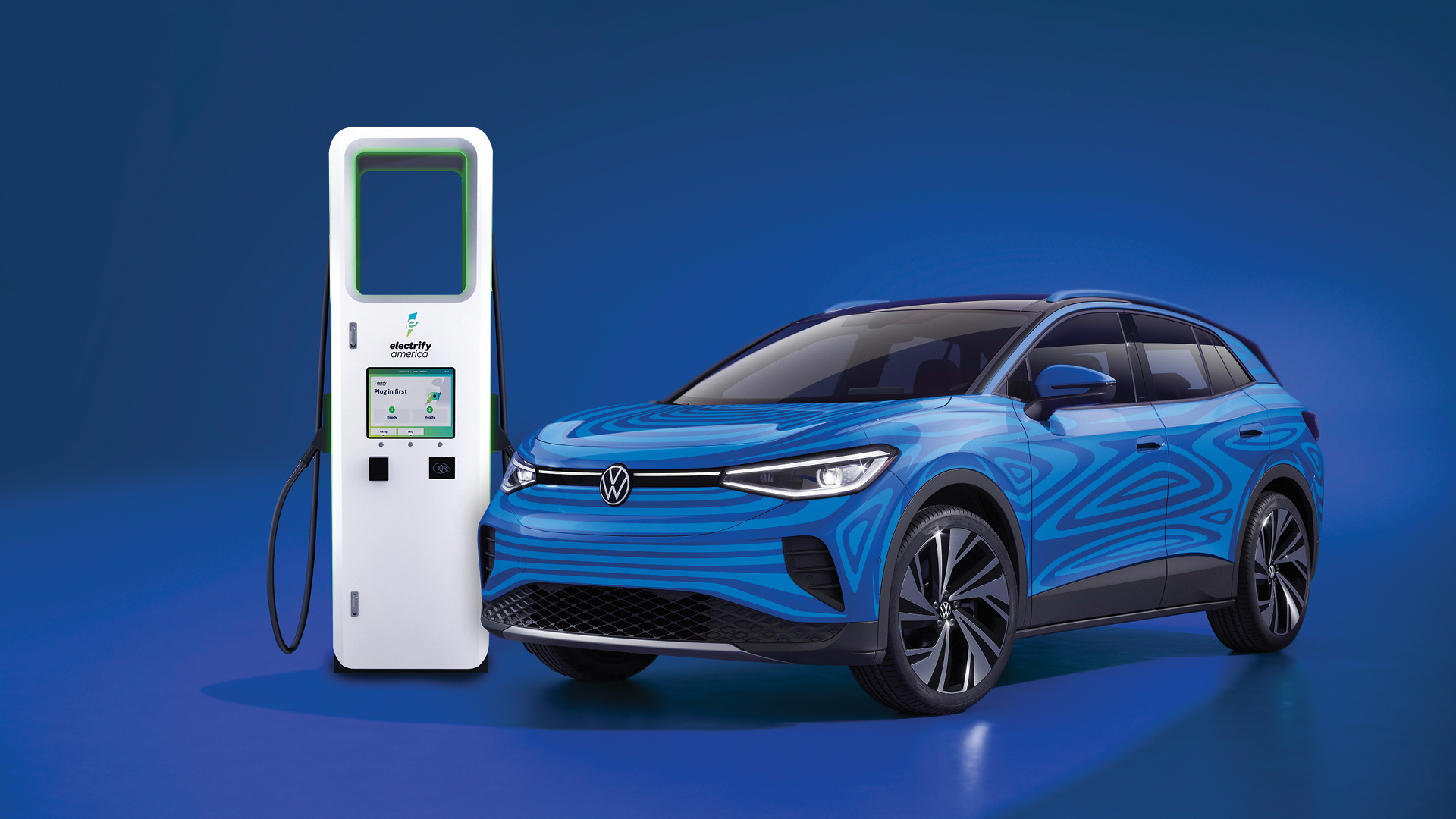 The survey found 42% of BEV buyers would prefer an online sales and ownership experience, compared with just 15% unlikely to buy a BEV. This could, over time, “represent an existential challenge to in-person dealerships, as well as new, intensified challenges to automakers,” the consultancy says.

“In addition to getting their cost structures better in line with the amounts that consumers are willing to pay for electric vehicles, automakers and suppliers need to prioritize markets based on significant differences around the world in EV interest and customize their product portfolios accordingly, including taking into account such things as whether price or vehicle range is more important in a given market,” says Arun Kumar, global co-leader of the advanced mobility practice at AlixPartners and a managing director at the firm.

“Meanwhile, dealerships should be thinking hard about their futures starting right now, be it adopting all-new business models, undertaking M&A or being involved in consolidation,” he says. “For everyone involved in any way in this auto industry today, the clock is very much ticking.”

The AlixPartners 2021 Electric Vehicles Consumer Sentiment Survey of 8,124 licensed drivers 18 and older was conducted Aug. 17-31, 2021. The countries represented in the survey accounted for 85% of BEV sales worldwide in 2020.