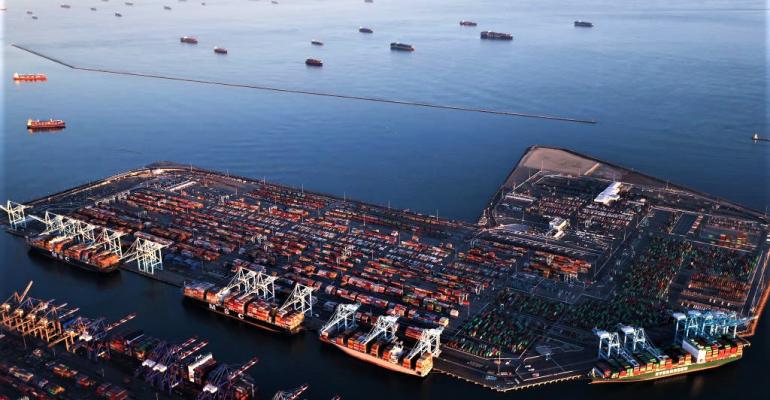 Logistical tie-ups are causing a lot of problems, says José Muñoz, president and CEO of Hyundai Motor North America. “These are driven by many factors. Some are general issues with COVID, which have caused shutdowns. It’s not only chips, but other components.”

The computer-chip shortage is bad enough, but automakers also have to navigate other serious threats to new-vehicle production.

“Chips are not the only headache,” José Muñoz, president and CEO of Hyundai Motor North America, and global COO for South Korea’s Hyundai Motor, says Oct. 13 in an online press briefing.

Logistical tie-ups are also causing a lot of problems, he says. “These are driven by many factors. Some are general issues with COVID, which have caused shutdowns. It’s not only chips, but other components. If it happens to be a critical one, you get a back-order situation.”

Other bottlenecks have included a shortage of truck drivers, or equipment operators, Muñoz (pictured below, left) says. He says he recently spotted a long, long line of cargo ships anchored outside overworked loading and unloading facilities in Southern California.

“It is really a headache, but the situation is getting better,” he says. Muñoz says he expects Hyundai Motor North America production to start increasing in the fourth quarter, partly due to an improving supply of chips. 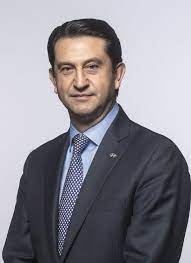 The computer-chip shortage can be blamed for most of that, about 1.8 million units, says Bill Rinna, director-Americas Vehicle Forecasts for LMC Automotive.

“It’s not just chips,” however, Rinna says. He cites adverse weather in February, some other material shortages that hurt production, battery-pack problems for General Motors and a fuel leak at Ford’s Flat Rock, MI, plant.

Rinna says the chip shortage has hit different automakers differently. “GM and Ford have been hit the hardest so far,” with each losing more than 600,000 units, he says. Stellantis and Toyota have lost about 300,000 units each so far this year, Rinna says.

Ford is probably getting hit harder financially, because 49% of the automaker’s volume losses have come from higher-margin trucks, including the Ford F-150, he says. In contrast, Rinna says only 9% of GM’s lost volume has been in large trucks, or 13% for Stellantis.

In yet another separate report on Oct. 13, the National Automobile Dealers Assn. says the chip shortage is largely to blame for NADA lowering its full-year 2021 sales forecast to 15.2 million units, down from 16.5 million.