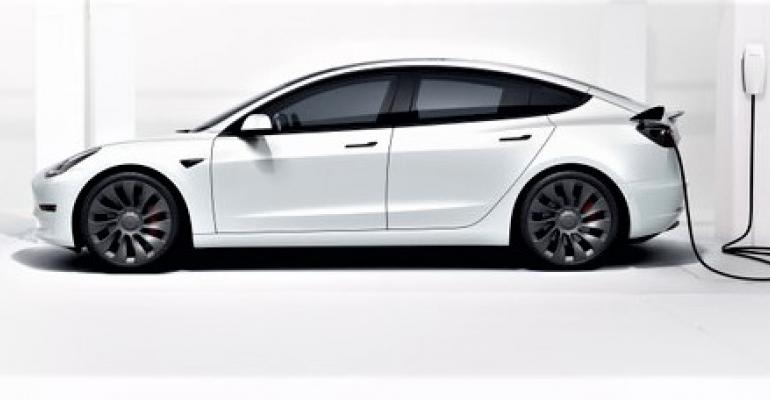 How to Make EVs More Affordable

Living the good life in the Silicon Valley and want an electric vehicle? It’s yours for the asking (and paying).

But people on a budget belong to a different league. They often can’t afford to pay extra for an EV compared with the sticker on a lower-priced vehicle with an internal-combustion engine.

“How do you make EVs affordable?” asks Asif Anwar, a director and semiconductor specialist at technology consultancy Strategy Analytics.

He moderates a panel (pictured, below) at a Reuters-hosted webinar entitled “Democratizing Electrification: Improving EV Total Cost of Ownership.” 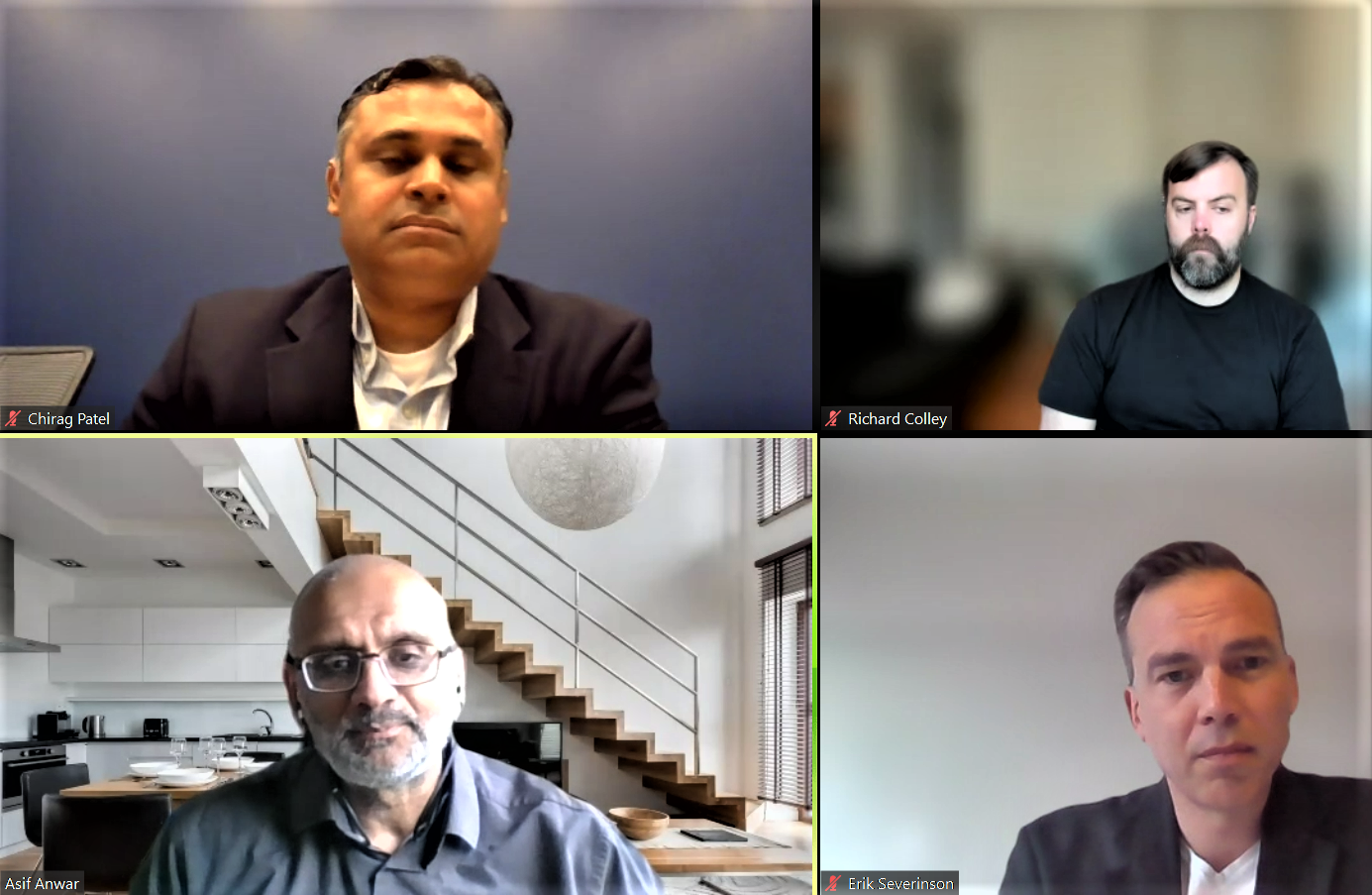 Only when price and product balance out will the potential of EV adoption become truly available to all automotive consumers, say the panelists.

Their proposals to achieve that include developing cost-effective batteries with replaceable parts, leasing batteries (but selling the vehicles), reconditioning used EV batteries and offering vehicle subscription services in lieu of ownership.

Referring to the most expensive part of an EV – the battery pack – Erick Severinson, Volvo Cars’ head of industrial strategy, says: “We need to figure out, with raw material prices, how to make EVs affordable. We’re working to do that at Volvo. Our challenge is the cost of the batteries and battery cells.”

Among materials that go into EV battery cells are cobalt, graphite, lithium and nickel.

As automakers introduce more EVs, economies of scale will kick in, narrowing the price gap between electrified and ICE-powered vehicles, says Chirag Patel, a director at Analog Devices, an electronics and software company. A broader portfolio of EVs in automakers’ lineups “can reduce costs.”

He also speaks of testing used EV batteries to determine if they are candidates for reconditioning and reuse.

Referring to dealership certified pre-owned vehicle programs, “It would be sort of like CPO for batteries; like, ‘Yeah, these battery packs are used, but they’re still good,’” Patel says.

He foresees battery technology advancing to where individual cells, not entire packs, can be replaced in aging batteries.

“Take out the ‘bad’ cell, replace it and you still have a good battery,” he says. “You don’t have to dispose of the whole thing.”

Another potential EV cost reducer is to “make sure they extend out to commercial fleet vehicles,” says Richard Colley, vice president-public policy and regulatory affairs at Arrival.

His company designs and produces commercial EVs. Such vehicles are “relatively new to the scene,” he says, adding that leasing batteries may appeal to fleet operators, “allowing them to electrify.”

A subscription-based plan “makes more sense to some consumers,” Severinson says. “It gives them access to the car without owning it.”

“If everyone is building big batteries, there won’t be enough raw material to go around,” Severinson says.

“OEMs are moving to bigger (vehicles),” says Anwar. “Do we really need so many of them?”

Some of the newest EVs on the market include three pickups: the Ford F-150 Lightning, GMC Hummer and Rivian R1T.

When average U.S. pump prices rose in February and March, CarMax.com received 1 1/2 times the search volume for the term “electric.” The company says it accordingly saw an increase in customers test driving EVs.

Battery-electric vehicles accounted for roughly 3% of U.S. new light-vehicle sales in 2021, according to Wards Intelligence data. A cadence of new product this year and in coming years is expected to increase market share. As EVs march toward mainstream, “dealers will have to change with the changing times,” Colley says.

Steve Finlay is a retired Wards senior editor. He can be reached at Steven.Finlay1950@gmail.com.