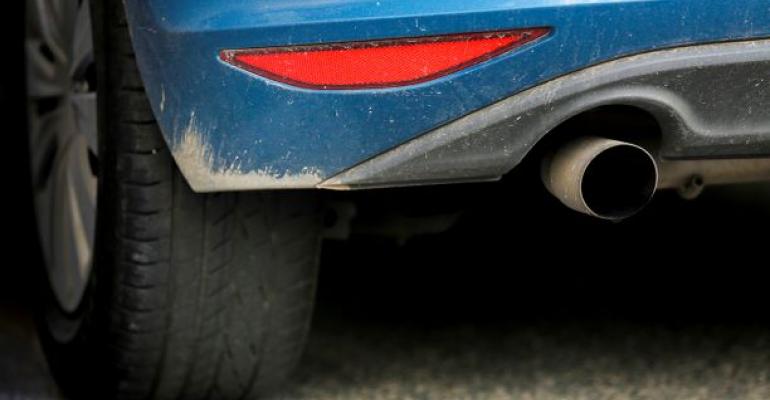 Cap and trade could lead to cleaner cars.
Industry News

Trading emissions is one of the fastest ways of slashing pollution. The key is to include people, not just corporations. And that could really incentivize new car sales.

Is climate change real or not? I’m not here to argue one side or the other. But I do know a way to get everyone interested in fighting climate change, even if they believe it’s a hoax. And it’s all about making money.

Most governments around the world are publicly committed to reducing carbon dioxide emissions. They’ve been haranguing over the details ever since the Rio Earth Summit in 1992, which led to the Kyoto Protocol in 1997, then the 2001 “Breakthrough” in Bonn, the 2007 Bali Action Plan, the 2009 Copenhagen Accord, the 2015??? Paris Agreement…and you get the picture. Lots of talk, not much action. 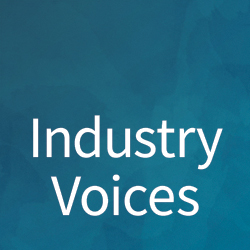 The problem with these summits is that there are too many cooks. Every country wants to tell all the others what to do. They argue up until the last day. Then, to get a consensus, they sign a watered-down agreement that few countries follow.

The other problem is that the cleanup effort is thrown on the back of industry – especially the auto industry. And that puts jobs and profits at risk.

How do you make this happen? There’s a great historical precedent. Back in the 1980s there was deep concern in the U.S. about acid rain, which did a lot of damage. Lakes lost fish because the water became too acidic. Forests lost trees. Cars parked at ports and on dealers’ lots had acid eating into the paint.

The acid contained sulfur dioxide (SO2), which came from burning huge amounts of coal to generate electricity. Environmentalists wanted strict regulations to force the utilities to clean up their smokestacks.

The utilities wanted none of that. The Reagan Admin., which was in office at the time, demanded a market-based approach. And so, environmentalists and free-market advocates hammered out a new way to do it. Back then they called it emissions trading. Today it’s known as cap and trade.

But because the cap was lowered each year, ultimately they all had to reduce their SO2 emissions. What appealed to the utilities was that it gave them greater flexibility to choose how, when and where they would cut their SO2, instead of being dictated to.

So what happened? Well, you don’t hear about acid rain anymore, do you? That’s because within a decade the U.S. cut its SO2 emissions 94% with nary a peep of protest from the utilities.

But let’s set politics aside for the moment and think about expanding cap and trade to include individual citizens and not just corporations or utilities.

Imagine a market mechanism that gives you a CO2 credit for buying a more efficient car. Let’s say you were driving a V-8 SUV that emitted five tons of CO2 a year and replaced it with a hybrid CUV that only emits one ton a year. You’d get a credit for four tons of CO2 which you could sell in the cap and trade market. And you’d get that credit every year that you owned the vehicle. EVs would get even more credits.

I’m talking about a system that goes beyond EV subsidies already available. Everyone who reduces their carbon footprint should be rewarded, not just EV buyers. I believe consumers would quickly grasp the concept.

Right now CO2 is trading on the European Union ETS for about 28 euros per metric ton. Admittedly that’s not a lot of money, but that’s triple what the price was two years ago. The World Bank says carbon prices should go to €50-€100 a ton by the end of the decade. So, the savings could become significant.

This concept could be applied to other things such as a new furnace or refrigerator or any other appliance that is more energy efficient.

Cap and trade markets are still in their infancy. They need oversight and verification – proof that you actually reduced your carbon footprint.

But as the SO2 example with the utilities shows, trading emissions is one of the fastest ways of slashing pollution. The key is to include people, not just corporations. And that could really incentivize new car sales.