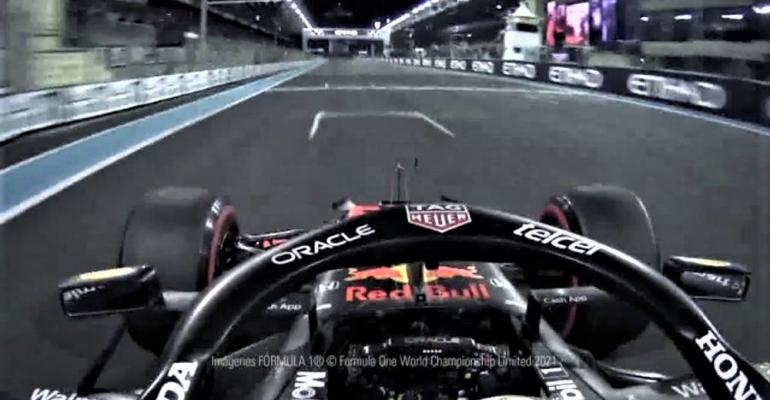 Estimated spending on auto TV ads spiked 260% among the top five most-viewed commercials, according to iSpot.tv.

Boy, that escalated quickly. The onset of the NFL season had both an immediate and notable impact on automotive TV advertising during its first week, iSpot.tv data shows..

The estimated national ad spend of the top five auto ads with the most impressions for the week rose over 260% over the week prior, from a combined $6.6 million to a combined $23.8 million. Over 75% of that total was spent on NFL games, and that’s with one of the top five ads not even participating in the NFL ad rush.

The NFL spending spree was led by this week’s top car ad by impressions – Honda’s “Forever Determined” – backed by an estimated spend of $8.1 million. That’s more than the previous week’s top five ads combined, with $4.7 million of it directed at the NFL opening weekend.

That also was more than enough to bump Nissan’s “60 Years in 30 Seconds” down to the No.2 position. Nissan was the outlier as the only top-five auto advertiser not airing its spot during NFL games. It opted for college football instead, spending a bottom-of-the-list estimated $1.9 million to do so.

Hyundai, Chevrolet and GMC all arrived in the top five on the back of NFL airings.

According to iSpot’s Ace Metrix survey, Hyundai’s “Chewy” was the clear viewer favorite of the list, with respondents giving it a Persuasion score 10% higher than industry norms, led by a Likeability rating 18% above normal. But GMC’s “Outside In” won for Brand Match, with 91% of respondents remembering it was a GMC ad after watching it.

Chevrolet: An EV for Everyone