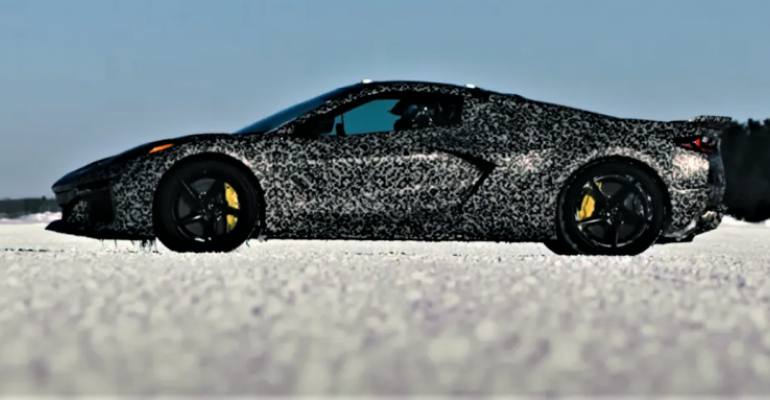 GM expects its upcoming electrified vehicles to do particularly well in coastal markets where the automaker intends to grow its market share, CEO Mary Barra says.

General Motors is on track to quickly boost its share of the battery-electric-vehicle market over the next several months, Chairman and CEO Mary Barra says.

During the automaker’s annual shareholders' meeting, Barra says GM is preparing for the future with a fleet of BEVs and autonomous vehicles that will give the company an edge over its rivals.

Barra says GM has committed $35 billion to the transition to BEVs and the foundation is in place for its partnership with LG Energy Solution, with which it is building four new battery-cell manufacturing plants.

“We have a rapid launch cycle of electric vehicles” beginning with the Cadillac Lyriq, which sold out quickly and will reach customers this summer, Barra (pictured, below left) says. The partnership with LG will allow GM to introduce even more BEVs, including three joining the Chevrolet lineup next year –the Silverado, Equinox and Blazer – as well as a hybrid version of the Corvette, she says. 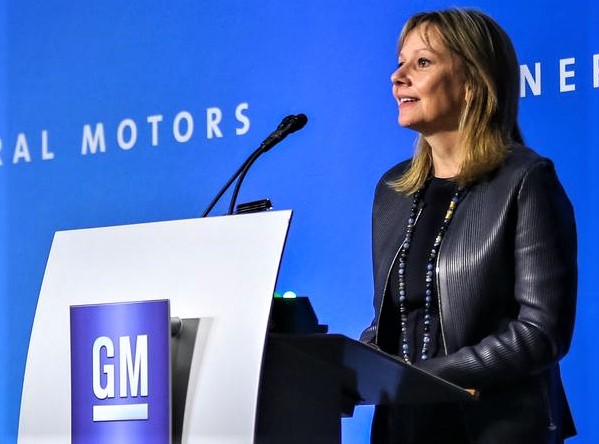 GM expects the new electrified vehicles to do particularly well in coastal markets where the automaker intends to grow its market share, Barra says, adding all the new vehicles will feature exceptional design and range. The Silverado BEV, for example, has a range of 400 miles (644 km) and another 100 miles (161 km) can be added in 10 minutes at a fast charger.

GM also is posting record sales for Chevrolet Bolt EV and EUV, while Walmart and Federal Express have signed on to use the new battery-electric Bright Drop 600 and 400 light-duty commercial vehicles, the CEO says.

Cruise, GM’s autonomous-vehicle platform which has begun offering rides in its driverless vehicles in San Francisco, is on the cusp of creating new revenue for GM with its plans for car sharing, Barra says. “We’re very bullish on Cruise, which is why we raised our stake to 80%” with the recent purchase of shares from other investors, she adds.

GM has been aggressive about creating a “Digital First” sales strategy that will empower customers through a new virtual showroom, Barra tells shareholders.

The company’s commitment to an all-electric future is underscored by changes to GM’s executive compensation plan, which links future compensation to the performance of the automaker’s BEVs in North America.

“We have zero tolerance for child labor in our supply chain. We are committed to responding quickly and appropriately to violations up to and including the termination of the contract,” she says.

The supply chain for BEVs includes cobalt from Australia, lithium from California and other rare-earth minerals from sources GM believes are sustainable and ethical, Barra says.

Nonetheless, the child-labor resolution garnered 22.4% of the vote by shareholders casting ballots.