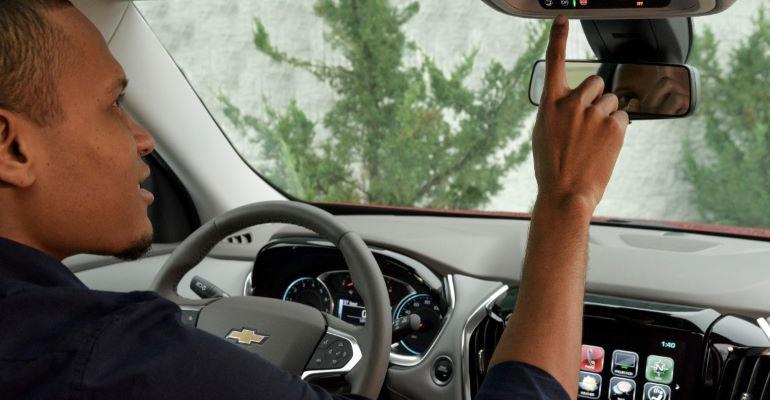 Better motorists will get lower rates based on the metrics of how they do behind the wheel. OnStar plans to offer the insurance service to the general public in early 2021.

Better motorists will get lower rates based on the metrics of how they do behind the wheel. It’s a digital step above traditionally basing rates on accident claims, traffic citations and seemingly unconnected information, such as a driver’s credit history.

Under the new setup (currently in a pilot stage with GM employees), the recently created OnStar Insurance Services acts as an agent to insurance companies. The automaker itself does not directly offer car insurance. Rather, GM white-labels the service.

Other automakers offer traditional insurance services through partnerships with insurance companies. GM did so, too, from 1925 until 2008, when it shed that program as part of a recessionary financial restructuring and bankruptcy.

Since then, “everyone thought this is a business we should return to,” says OnStar Insurance Services President Andrew Rose.

Now it returns in a modern way, by using onboard telematics – essentially the automotive version of a “black box” – to determine how much to charge individual drivers for car insurance.

“This makes it a much fairer process, Rose (below, left) tells Wards. “If you are a good driver, you can save a ton of money. And it helps make the roads safer.”

OnStar began in 1996 by offering subscribers a range of services, from recommending nearby restaurants to automatically notifying emergency services of an accident and its location.

As technology has marched forward, OnStar – receiving 150,000 calls a day and handling 6,000 automatic crash responses a month, according to Rose – has become a data powerhouse.

GM’s OnStar Insurance Services is a way to leverage that data. “I joined GM in early 2020 because there was a vision to be transformative,” Rose says.

Some auto insurers offer rate discounts to good customers who willingly allow the telematic tracking of their driving behavior.

But OnStar Insurance Services is the first automaker-connected company to get involved in that, using the 4G LTE technology upon which the OnStar system is built.

Rose says the new program will operate on a higher scale than counterparts because of GM’s amassed telematics data.

Consumers may scratch their heads about some of the conventional factors used to determine driver insurance rates – things such as education, occupation and credit rating.

Such rate-setting is based on actuarial associations. For example, motorists with poor credit scores statistically file more insurance claims than do drivers with higher credit scores.

Consequently, subprime borrowers generally pay higher car insurance premiums, even though individually they may rank as safe and accident-free drivers. 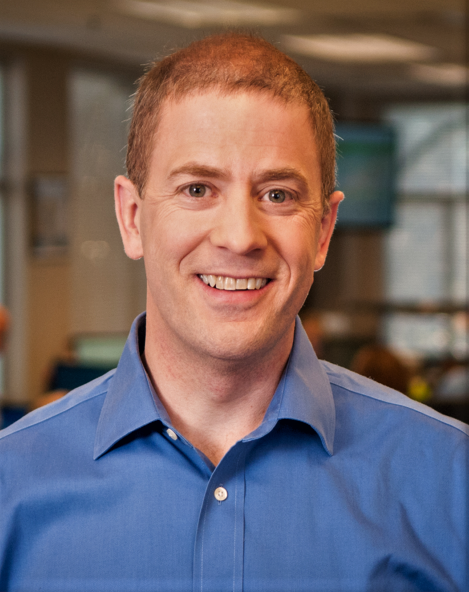 Rose says using telematics for insurance rate-setting instead focuses on more-relevant factors. “Wouldn’t it make more sense to base insurance pricing on how safe my vehicle is (particularly if it is equipped with accident-avoidance technology) and how safely I operate that vehicle?”

OnStar already has a Smart Driver program in which willing participants get feedback and recommendations on their driving habits. OnStar Insurance Services builds on that, he says.

Starting in Arizona, the new program initially will offer OnStar Insurance to GM employees there. Those include staffers of an information-technology center and a test track.

Why Arizona? “You have to start somewhere,” Rose says, adding that the state offers relatively few regulatory hurdles for such an initiative.

OnStar plans to offer the service to the general public in early 2021.