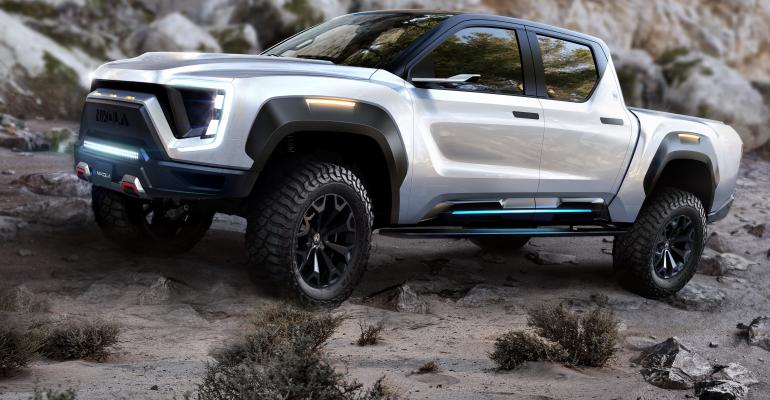 Nikola
Nikola Badger battery-electric truck among one of two vehicles to be assembled by GM.
Industry News

Barra says GM expects to get $4 billion of benefits from the Nikola relationship between the equity value of the startup’s shares, contract manufacturing of the Badger, supply contracts for batteries and fuel cells and EV credits retained over the life of the contract.

The deal calls for the Detroit automaker to engineer and build Nikola vehicles, including Nikola’s Badger light-duty pickup, off an existing GM platform. GM is not confirming build locations of the first two vehicles, but the automaker has tooled up its Hamtramck Detroit plant for its GMC Hummer and Cruise Origin battery-electric vehicles.

In announcing the partnership Monday, GM Chairman and CEO Mary Barra says the automaker, after decades of its own product development, can begin to achieve economies of scale and bring down the cost of battery-electric vehicles and fuel cells through the partnership.

Barra says during a conference call with journalists and analysts the concept behind the Nikola relationship and a previously announced, larger-scale partnership with Honda is, “to be able to leverage that and achieve scale.” She also leaves the door open for additional partnerships in the future.

The first two GM-built vehicles will be customized with Nikola upper bodies, according to a Nikola SEC filing. The Badger is expected to go into production by the end of 2022 and will be available with both fuel-cell and battery-electric powertrains, the companies say. Beyond the first two vehicles, the companies confirm the existing GM platform could be used for other Nikola-badged vehicles.

Trevor Milton, Nikola founder and executive chairman, says in the conference call initial volumes with GM are in the “tens of thousands.” The SEC filing says Nikola agrees to reimburse GM up to $700 million to make available manufacturing capacity for up to 50,000 units annually for the initial two vehicles.

GM also will provide batteries and hydrogen-powered fuel cells for Class 7 and 8 heavy-duty trucks to be built by Nikola. Under the agreement, GM is the exclusive battery and fuel-cell provider for those vehicles, with the exception of the European market. In Europe, Nikola has Iveco as a heavy-truck OEM partner. 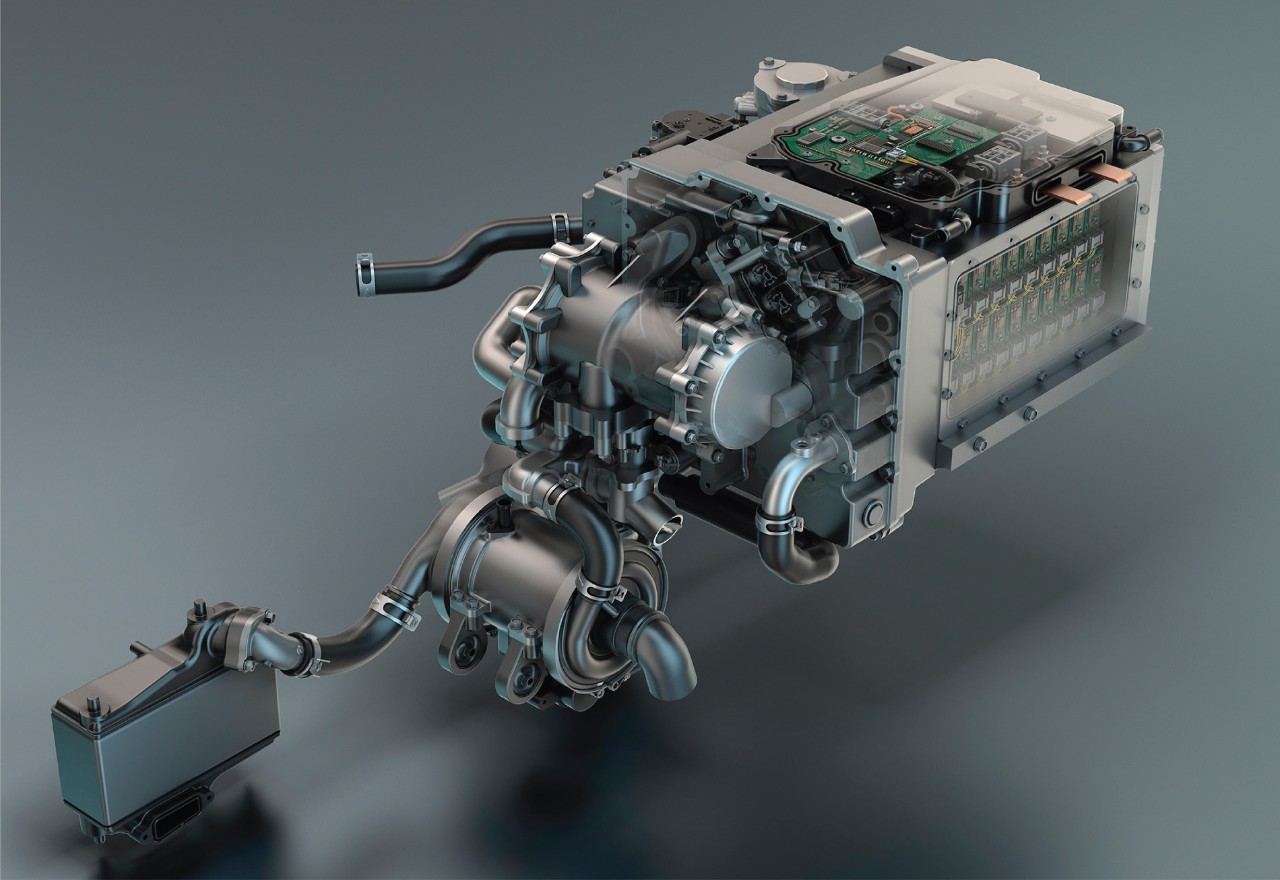 GM now can designate one additional board member to the 12-member Nikola board of directors. Barra says GM expects to get $4 billion of benefits from the Nikola relationship between the equity value of the Nikola shares, contract manufacturing of the Badger, supply contracts for batteries and fuel cells and EV credits retained over the life of the contract.

Milton says Nikola gets access to validated GM parts for its vehicle programs, plus GM’s Ultium battery technology and a production-ready fuel-cell (pictured, left). It also expects to benefit from GM’s supplier and manufacturing knowledge.

Nikola had offers from many other OEMs, Milton says. Of GM, he says, “They’d rather have Nikola as partner in the family, than out of the family, getting no benefits from us.”

Barra says she’s not worried about the idea of helping a would-be competitor.

“There’s going to be plenty of opportunity in the electric-truck market,” she says. “The opportunity we have here is to have additional partners which will give us scale, to take the costs down. One of the huge enablers for the EV truck market is to get the cost down.”

Nikola went public in June, despite the absence of a manufacturing network, and shares skyrocketed to $37 before settling at $34 with a market cap of $19.6 billion.

Shares rallied again Tuesday, sending the stock to $50.65, while shares of Nikola- and GM-rival Tesla lost more than $75 to roughly $343 in intraday trading underscoring the potential investors see in electric pickups.