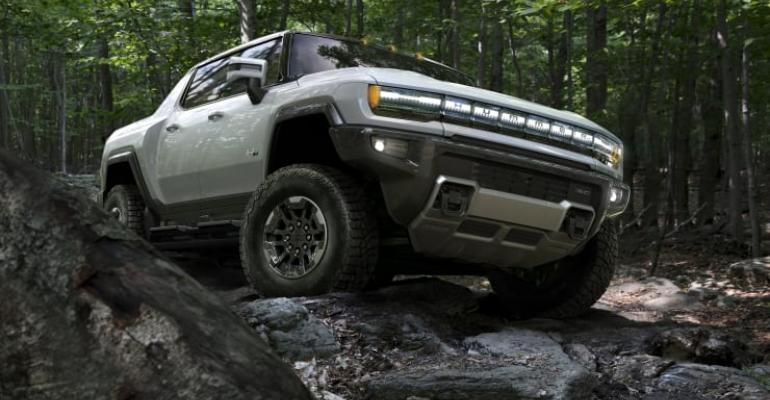 In a letter to environmental groups, GM Chairman Mary Barra says the automaker plans to drop its support for a Trump Admin. lawsuit that aims to prevent California from setting its own emission standards.

With the shift to electric vehicles gaining momentum, General Motors says it is withdrawing its support for the Trump Admin.’s campaign to force the state of California to back away from its standards on greenhouse gas emissions, while Toyota is reviewing its position.

In a letter to environmental groups, GM Chairman Mary Barra says the automaker plans to drop its support for an administration lawsuit that aims to prevent California from setting its own emission standards.

Several other states representing more than half the U.S. market for new vehicles are siding with California in opposing the administration’s lawsuit, which so far has made little headway in court.

In her letter, Barra (below, left) says GM is withdrawing from the pre-emption litigation immediately and invites other automakers “to join us.”

Another major automaker that supported the White House’s position in the 2019 lawsuit against California, Toyota, says it is reviewing the situation in light of the election results, which saw Trump losing to Democrat Joe Biden, who says he intends to maintain the California standards.

“Toyota joined the Coalition of Sustainable Automotive Regulation with this goal in mind and knowing there was a preponderance of other automakers aligned with this entity. Given the changing circumstances, we are assessing the situation, but remain committed to our goal of a consistent, unitary set of fuel economy standards applicable in all 50 states,” the statement says.

Fiat Chrysler Automobiles also sided with the Trump Admin.’s court fight against California’s bid to maintain its own emissions standards.

Other automakers such as Ford, BMW, Honda and Volkswagen had sided with California, creating a split on a critical environmental issue where industry unanimity had once prevailed.

Brett Smith of the Center for Automotive Research in Ann Arbor, MI, notes the split in the industry’s united front was unprecedented. 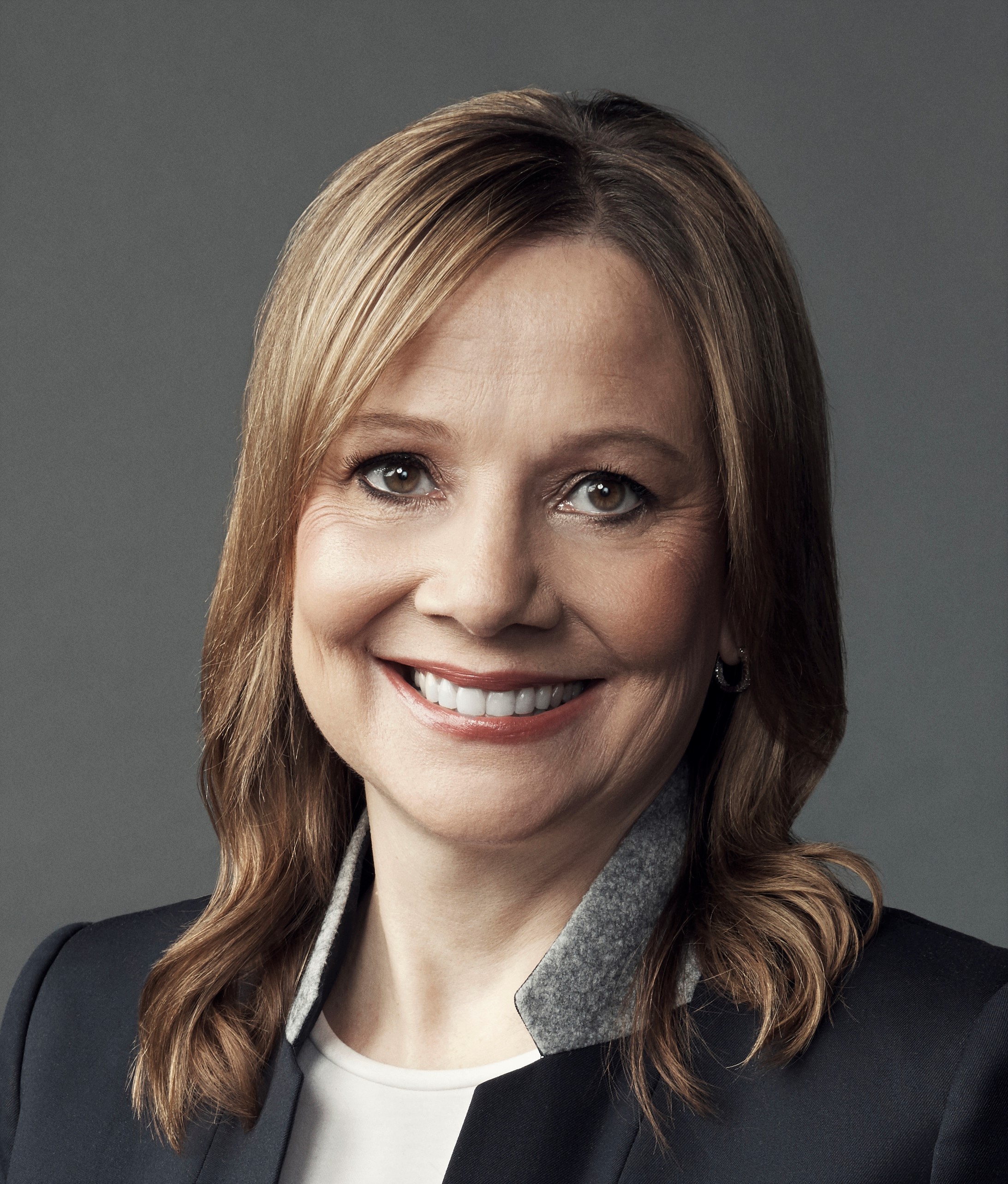 Barra also says in her letter she believes “the ambitious electrification goals of the president-elect, California and General Motors are aligned, to address climate change by drastically reducing automobile emissions.”

Barra said in a recent presentation to analysts GM was increasing its investment in electric vehicles by more than a third to $27 billion. The automaker says it is committed to offering 20 EVs by 2023 and launching 30 EVs globally by 2025, more than two-thirds of them available in North America.

When GM sided with the administration by calling for “one national standard,” it was viewed as an effort to protect the market demand for the automaker’s profitable pickup trucks and utility vehicles with internal-combustion engines.

The lawsuit by Trump’s EPA would prevent individual states from setting their own fuel-efficiency rules or zero-emissions requirements for vehicles. California’s position is that it has the right to set its own standards, given the state’s unique problems with air pollution.

Sen. Gary Peters (D-MI) says the U.S. is in competition with other countries, notably China, to build EVs.

“It is critical that the American auto industry wins the global race to own the 21st century car market,” Peters’ office says in a statement. “Today’s announcement from General Motors is a welcome step towards ensuring that – working together – we can meaningfully address climate change while putting our auto industry on a path to success.

“I look forward to working with President-Elect Biden’s administration and the Big Three and our auto suppliers to protect our environment, support Michigan’s auto workers and promote innovation.”