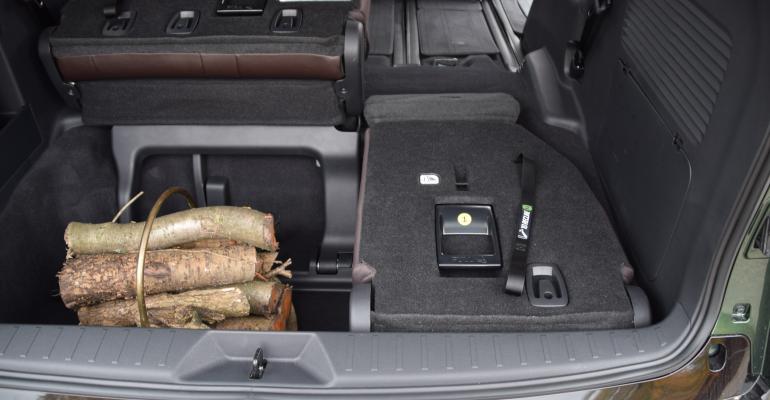 “We’re open to ideas from all sources” in the continued advancement of battery technology, GM CTO Matt Tsien says during a virtual event honoring suppliers for reducing weight in vehicles.

Cost parity between EVs and conventionally powered vehicles “will come sooner than many people think,” he says during a videoconferencing keynote speech at a Society of Automotive Analysts event.

“Cost parity is difficult to define but it is already there with luxury vehicles,” he says. “It will be in mainstream vehicles within the next decade.”

But R&D programs to bring those costs down as well as boost range are under way, Tsien says. “We’re open to ideas from all sources” in the continued advancement of battery technology.

General Motors plans to offer 20 all-electric models by 2023. By 2025, GM will launch 30 EVs around the world, and more than two-thirds will be available in North America. Cadillac, GMC, Chevrolet and Buick will all be represented, with EVs at all price points for families, work, adventure and performance.

Tsien also is president of GM Ventures, a subsidiary that invests in automotive-related start-ups that are developing advanced technology.

He was a boy genius who at age 15 entered General Motors Institute (now Kettering University) and also earned graduate degrees from Stanford University and MIT.

Until assuming his current post this year, Tsien served as GM China’s executive vice president, playing a role in expanding the automaker’s presence in China, particularly in vehicle electrification.

He speaks of GM as “an iconic American company that doesn’t see things as they are but as they can be.” 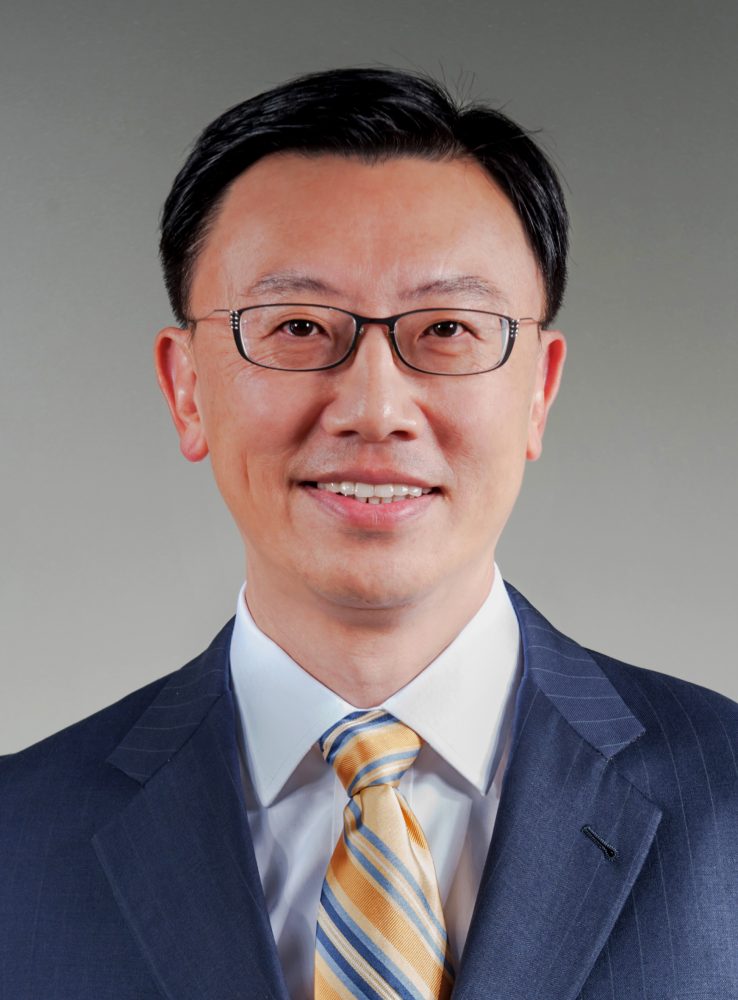 Lightweighting has been an industry effort for many years as automakers seek to reduce mass to improve fuel economy.

Summit participants say the advent of the EV era won’t reduce the importance of lightweighting. If anything, it will enhance it as automakers strive to reduce mass to offset the weight of batteries and increase range.

His company has developed magnesium applications to reduce vehicle weight. Magnesium is 75% lighter than steel and 33% lighter than aluminum. Meridian’s most recent application of magnesium was for an upper door beltline casting in the 2020 Chevrolet Corvette.

But reducing weight throughout a vehicle often is offset by adding more equipment elsewhere.

This year’s winner of the summit’s Innovations in Lightweighting award is BASF for using polyamide, a synthetic polymer, to reinforce seatbacks in the Toyota Sienna minivan.

Compared with steel back frames, polyamide reduces cost 15% and weight 30%. It makes it easier to raise third-row seats to the upright position, a concern cited by some Sienna owners, says Matt Parkinson, a BASF senior manager.

Winner of the Technologies Enabling Innovation award is Sibros for its work on a connectivity platform for over-the-air software updates in vehicles.

That would eliminate trips to car dealerships for such updates. “Imagine bringing your iPhone to an Apple store for updates,” says Mayank Sikaria, Sibros co-founder and CTO. “That’s just ridiculous.”