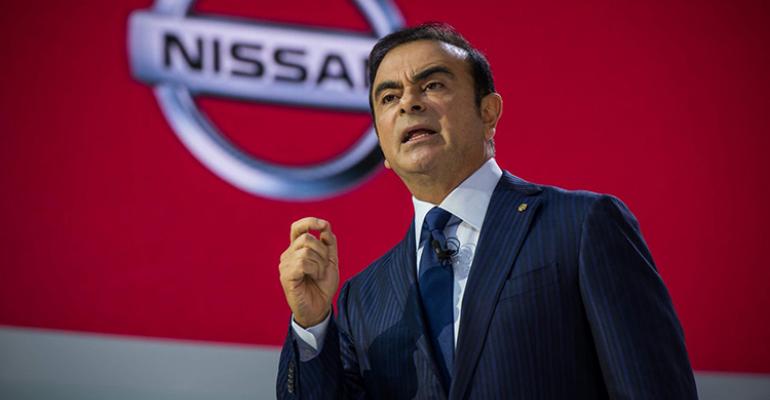 "I will be participating in some documentaries to reveal the truth, and I will be fighting for my rights in different courts," Ghosn tells Wards.
Industry News

Ghosn Learning to Live With Limits on Freedom

“I think when you look at what I’ve done for these three companies and see how I’ve been treated by them, probably the future will say this is tragic. Obviously, it’s been tragic for me, but even for the three companies, I think,” Carlos Ghosn tells Wards.

Final installment of a three-part series.

Carlos Ghosn, the former chairman and CEO of automakers Nissan and Renault and former chairman of Mitsubishi, sat down with Wards for a wide-ranging discussion in late May.

Ghosn, 67, also was chairman and CEO of the Renault-Nissan-Mitsubishi Alliance, a strategic partnership among the three automakers. He has been living in his native Lebanon after fleeing in December 2019 from Japan, where he was facing charges of financial wrongdoing. Ghosn denies the charges and contends he could not get a fair trial in Japan.

A Ghosn representative said the former auto executive would not answer questions about the escape to protect others involved in the incident. Michael Taylor, a U.S. Army Special Forces veteran who allegedly coordinated the escape, and his son, Peter, have been extradited to Japan for prosecution.

Wards: Do you think at some point people will take a step back and look at the big picture of your accomplishments and that history ultimately will look kindly upon you? After all, the (Alliance members’) losses after you left are staggering.

Some people say, “Oh, but Mr. Ghosn, you didn't prepare your succession, because when you left everything crumbled.” I say “No” to that. They removed all the people I prepared for the succession. They fired José Muñoz. He's now at Hyundai (as chief operating officer). They fired Thierry Bolloré. He is at Jaguar Land Rover (as CEO). These companies are doing much better than the Alliance companies. They fired all the people I was building for the future.

Wards: It seems unlikely that (point of view) would have come out at a trial.

Ghosn: Exactly. They never thought I would be able to speak, because the day I wanted to speak (at the Foreign Correspondents’ Club of Japan), they put me back in prison. And then after I was freed again, they sent me a clear message. “Look, if you try to ever speak again, then you’re going back to prison.”

So, the only way for me to speak was to escape. After I escaped, things started to unravel. People started to talk. We started to see much more details into what took place (at Nissan). Without any doubt, I knew escaping was the only way for me to tell the reality of what I lived through and give myself a chance to be vindicated in terms of my reputation and my rights, including my legal rights, because I was totally under control in Japan.

Wards: Are you optimistic or pessimistic Interpol will eventually remove your name from its watch list (of fugitives)?

And frankly, the last thing I want is for these thugs to win. That would be terrible if machinations and lies win.

Wards: Switching to the industry, you were a visionary with electric cars. Nissan was the leader early on. It isn’t anymore. Do you think China is going to take over the market together with several Europeans? Clearly, the Japanese have fallen behind.

Ghosn: They have. Unfortunately, Nissan is doing nothing to maintain leadership on electric cars, which is part of the lack of vision and lack of ambition issue. They said that the company's results are bad because I was overly ambitious (and) because I was looking for growth.

Wards: Looking back over your time in Japan, is there anything you would have done differently?

Wards: What is life for you like now in Lebanon? Are you comfortable? Are you safe? What are you doing?

Ghosn: I’m safe. I’m free. It’s a limited freedom because I can't get out from Lebanon, but I'm free. I'm very busy between my program at the university (the Université Saint-Esprit de Kaslik) that I’m doing pro bono plus my legal battles and the publications, documentaries and movies I’m working on. I am also taking care of part of some businesses and investments I'm interested in.

Life is going in a completely different and challenging direction that I don’t think I deserve. And I think when you look at what I’ve done for these three companies and see how I’ve been treated by them, probably the future will say this is tragic. Obviously, it’s been tragic for me, but even for the three companies, I think. 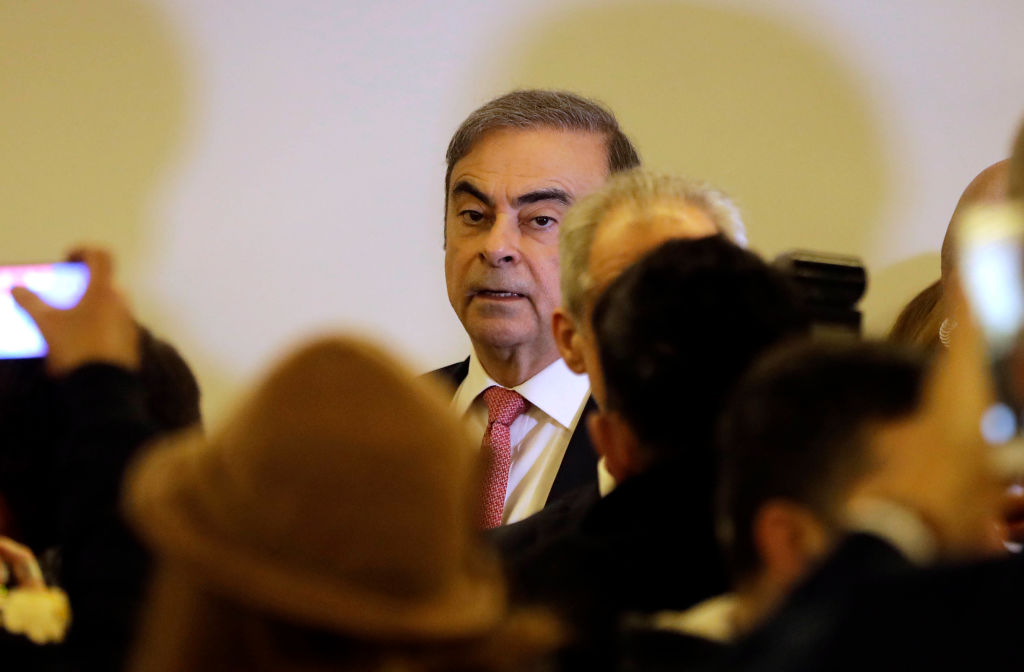