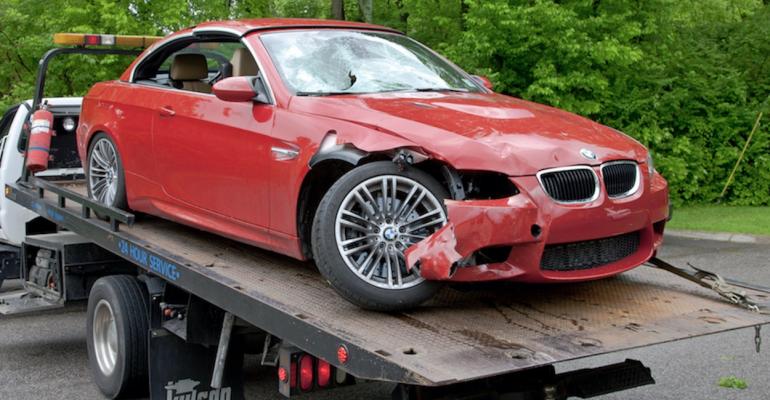 Germany leads the way in recycling end-of-life automobiles among European nations, according to a study by a U.K. recycling lobby group.

The study by SaveOnEnergy finds the automaking powerhouse outperformed the European Union’s average recovery and reuse score by 7.75%. Italy languished in the second-to-last spot, underperforming the EU rate from 2006 to 2018 by an average of -6.99%.

The End-of-Life Vehicles Directive is a legal act of the EU following research showing autos that have reached the end of their useful lives create between 8 million and 9 million metric tons of waste going straight to European landfills annually.

SaveOnEnergy says it used Eurostat End-Of-Life Vehicle Waste Management Operations data to build its ranking of best and worst recyclers. It measured the total tonnage of vehicles reused and recovered to calculate total vehicle waste as a percentage.

Behind Germany in second place is Austria which recorded a rate of 4.79%, followed by Iceland with an average of 4.28%.  In fourth place is the Netherlands by an average of 3.16%, and in fifth is Belgium who outperformed the EU by an average of 2.93%. Ranked last, with data only available from 2010 to 2016, was Malta, underperforming the EU recovery and reuse rate by an average of -17.60%.