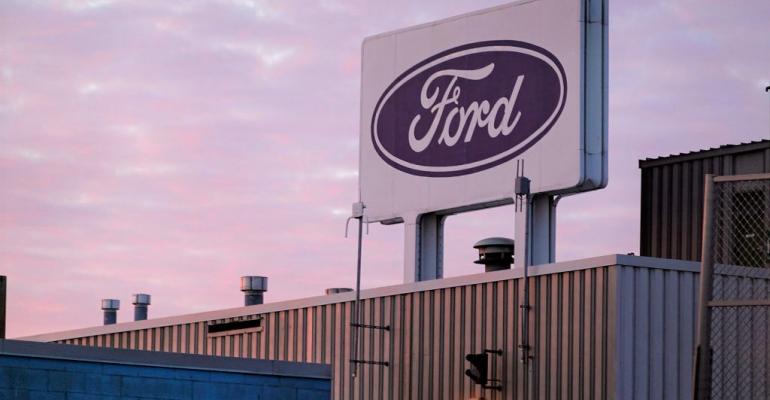 Ford CEO Jim Farley says the semiconductor shortage’s impact on production will continue to be felt well into second-half 2021 and could extend into 2022.

With shortages of semiconductors worsening, Ford is bracing for a drop in production of up to 50% during the second quarter, CEO Jim Farley says.

“The second quarter is going to be the trough of semiconductor shortage,” Farley (pictured, below left) says during a conference call with financial analysts, adding the impact on production will continue to be felt well into second-half 2021 and could extend into 2022.

The shortages were exacerbated by a fire in mid-March that idled Renesas, a key Japanese supplier of semiconductors, just as earlier shortages were being addressed, Farley says. The fire at the Renesas plant outside Tokyo hampered the operations of nine different Tier 1 suppliers that deliver critical components to Ford factories, he says.

“We also are learning that we will be a lot more efficient company in the future. A major brand like Ford will have to be vertically integrated,” with less dependence on suppliers and more work done in-house, Farley says.

Ford is looking at strategies such as building a “buffer” stock of computer chips or other items that are critical to the company’s operations that could be used to protect against shortages and even could be shared with key suppliers, Farley says. The automaker also is looking at ways of dealing directly with semiconductor manufacturers.

The crisis dropped Ford’s deliveries of finished vehicles 14% during the first quarter, according to the information given to analysts.

Farley also emphasizes, however, that Ford is learning to live with tighter inventories and has no intention of letting inventories grow on dealer lots when the semiconductor shortage ends and production is fully restored. Ford is moving closer to a build-to-order system that will serve the company and its dealers well in the future, he says. 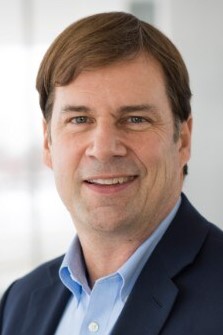 Ford reports record first-quarter earnings before interest and taxes of $4.8 billion, compared with a $632 million loss a year earlier. Net income of $3.3 billion was up from a negative $2 billion in first-quarter 2020.

The underlying trajectory of business is improving but the semiconductor shortage is hurting the company’s prospects for full-year, Lawler says. Ford also is facing higher prices for raw materials such as aluminum, steel and precious metals, he says. Those materials are expected to become more expensive as Ford signs new contracts later this year, adding $2.5 billion in costs, Lawler says.

Ford, however, is making good progress on cost-cutting efforts and reduced its troublesome warranty costs by $400 million in the first quarter, Lawler notes.