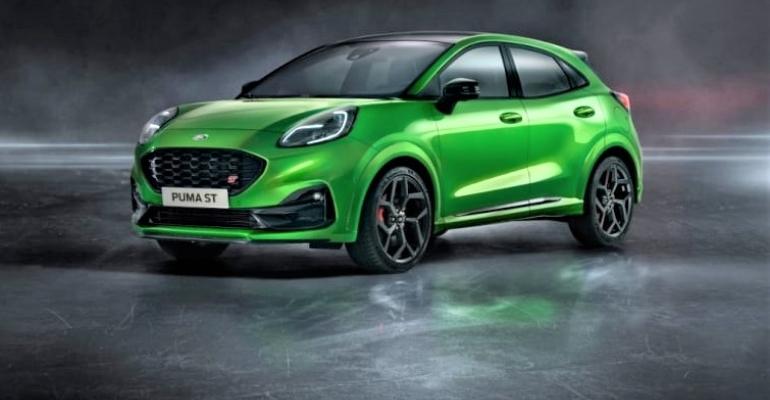 The plant in Craiova in southern Romania will become Ford’s third European production facility to build an all-electric vehicle, following recent investments in its plants in Cologne, Germany, and Kocaeli, Turkey.

Ford is expanding and modernizing its assembly plant in Craiova, Romania, as it prepares to build a new light-commercial vehicle from 2023, followed by a battery-electric version in 2024.

The plant in Craiova in southern Romania will become Ford’s third European production facility to build an all-electric vehicle, following recent investments in its plants in Cologne, Germany, and Kocaeli, Turkey.

The new LCV, however, will be equipped with some of Ford’s most advanced internal-combustion engines, including diesels from the automaker’s Dagenham (U.K.) Engine Plant. Transmissions will be sourced from Halewood, U.K.

Despite growing consumer demand, EV production in Romania is relatively small and the country’s charging infrastructure is severely underdeveloped compared with other European Union countries. The electric Ford FCV could help expand the market.

The expansion at Craiova follows Ford’s investment of almost €2 billion ($2.26 billion) into the plant since acquiring a 72.4% stake in the facility from Daewoo Automobile Romania in 2008. That total includes €200 million ($238 million) invested in production of the Puma compact CUV – Ford’s best-selling vehicle in Romania – introduced in October 2019.

Ford also invested €200 million in Craiova for production of the EcoSport CUV launched in October 2017. The EcoSport and Puma account for 53% of the passenger vehicles made by Ford in Romania, where the U.S. automaker employs about 6,000 people.

The Craiova factory, which also manufactures 1.0L EcoBoost engines, has more than 600 robots used in the body, stamping, paint, trim and chassis shops. Ford announced last year it was investing $30 million in a new pressing line at Craiova in order to produce a wider range of components.