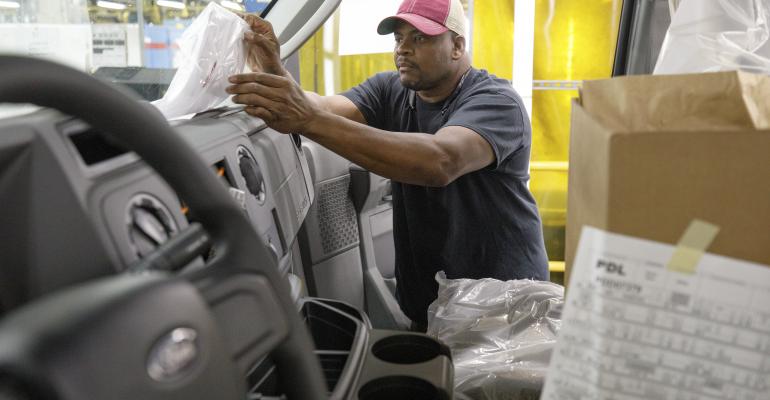 In Michigan alone the spending plan calls for increasing production of the F-150 Lightning battery-electric pickup to 150,000 per year; production of a Ranger pickup; and the next Mustang coupe.

Ford plans to spend $3.7 billion to expand or revamp manufacturing plants in Ohio, Michigan and Missouri as it prepares to build more electric vehicles and maintain production of key vehicles powered by internal-combustion engines.

The plan, which also emphasizes maintaining good relations with the UAW, involves investing $2 billion across three assembly plants in Michigan. It calls for increasing production of the F-150 Lightning battery-electric pickup to 150,000 per year at the Rouge Electric Vehicle Center in Dearborn, MI; production of a new Ranger pickup at the Michigan Assembly Plant in Wayne, MI; and the next Mustang coupe at Flat Rock Assembly Plant in Flat Rock, MI.

The investment also includes $35 million to build a Ford Customer Service Div. packaging facility in Monroe, MI, to help accelerate parts shipments for Ford customers. The facility is expected to create more than 600 jobs for UAW members and is to begin operating in 2024.

Overall, Ford and the UAW expect the investments to create 3,200 blue-collar jobs in Michigan, including some 2,000 at the Dearborn, Flat Rock and Wayne assembly plants. 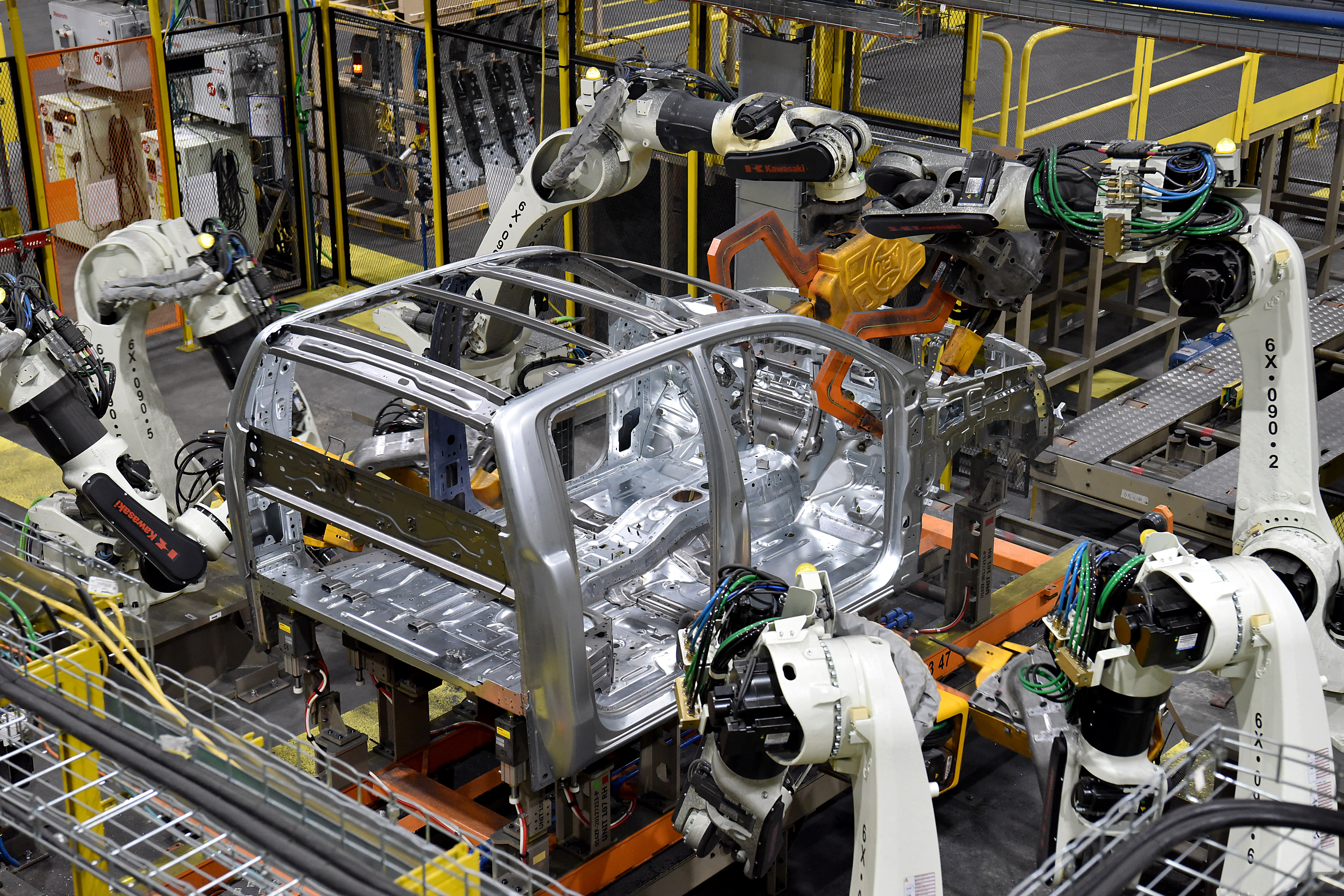 “Ford is America’s No.1 employer of hourly autoworkers, and this investment only deepens our commitment to building great new vehicles – from an all-new Mustang to new EVs – right here in the U.S. in partnership with the UAW,” says Bill Ford Jr., Ford executive chairman. “I am proud that we are investing in the Midwest and taking real action to provide better benefits and working conditions for our workers on the plant floor.”

Ford also plans to invest $1.5 billion and create 1,800 union jobs at the Ohio Assembly Plant in Avon Lake, OH, to assemble a new battery-electric commercial vehicle starting mid-decade, along with an additional 90 jobs and a $100 million investment between the Lima Engine and Sharonville Transmission plants, also in Ohio.

The company will invest another $95 million and add 1,100 union jobs for a third shift at its Kansas City (MO) Assembly Plant to increase production of the Transit  commercial van, and the new E-Transit battery-electric van (inset, below left). 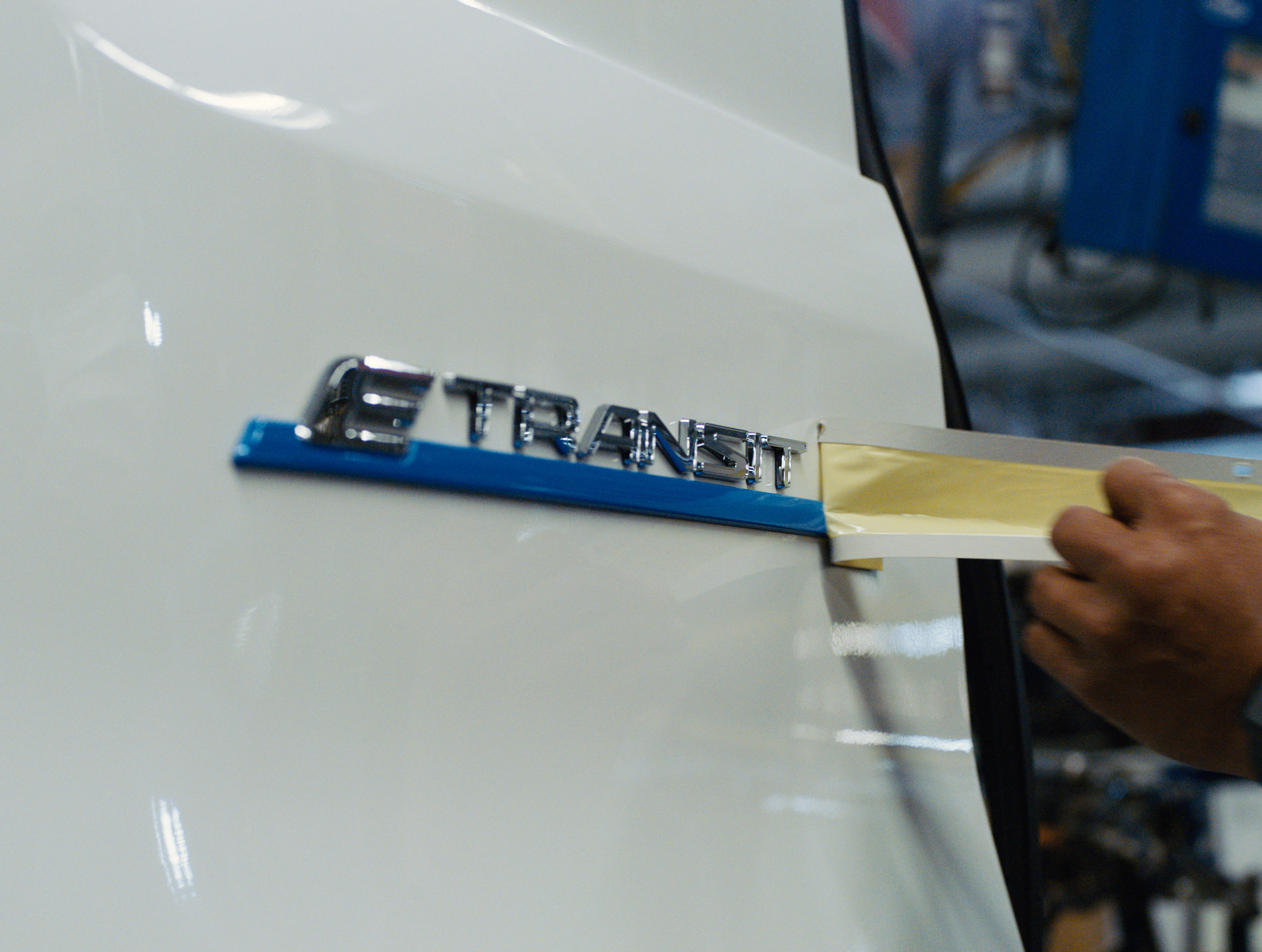 The investments are being hailed by the UAW, which in the past has criticized Ford for minimizing union concerns about the company’s plans such as when it announced new BEV and battery plants in Tennessee last autumn.

“This announcement is a testament to UAW members who contribute their skill, experience and knowledge to the success of Ford Motor Company,” says UAW President Ray Curry. “We are always advocating to employers and legislators that union jobs are worth the investment. Ford stepped up to the plate by adding these jobs and converting 3,000 UAW members to permanent, full-time status with benefits,” he says. 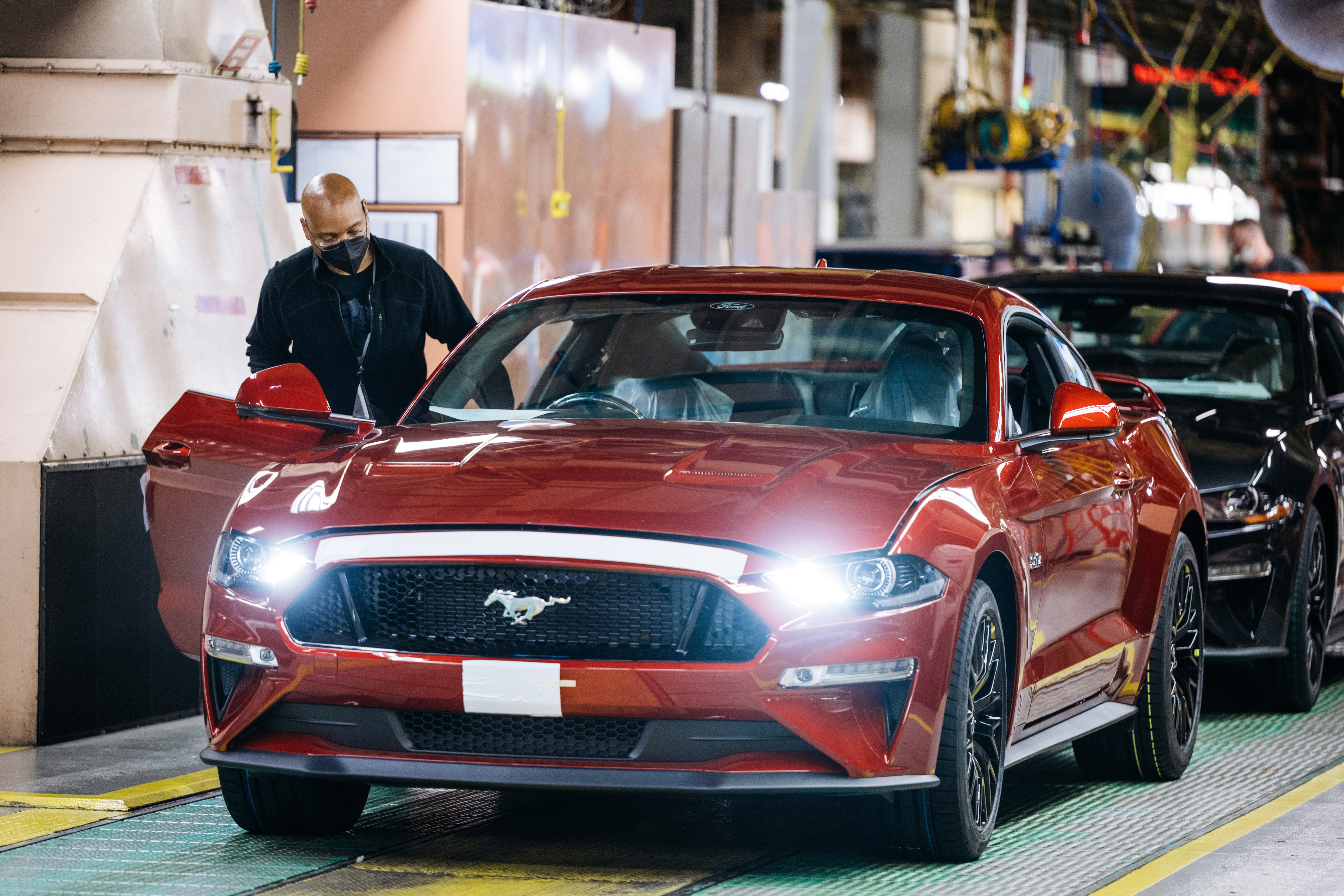 In recent years, Ford and the UAW would announce new vehicle allocations, plant investments and workplace improvements during and after contract negotiations. The current Ford-UAW contract expires in 2023. But in a reversal from the past when cutting jobs was the norm, automakers and suppliers are finding it more difficult to recruit new employees.

“Transforming our company for the next era of American manufacturing requires new ways of working, and together with UAW leadership, we are leading the way and moving fast to make improvements to benefits for our hourly employees and working conditions for our factory teams,” says Ford President and CEO Jim Farley.

Ford also plans to invest $1 billion over the next five years to continuously improve the workplace experience for manufacturing employees. As a result of discussions with the UAW, the automaker is taking steps to identify and address the top wants and needs of employees.

“The essential necessity of quality healthcare and full-time employment are longstanding principles that have been communicated to the company by the UAW International Union and our UAW local unions since our inception,” says Chuck Browning, UAW vice president and director-Ford Dept.

“I applaud the actions of Ford Motor Company to address these issues outside the realm of collective bargaining. These unprecedented steps taken by Bill Ford and CEO Jim Farley are both a refreshing and innovative approach to labor relations that delivers great benefit when most needed by our hardworking members,” Browning says.