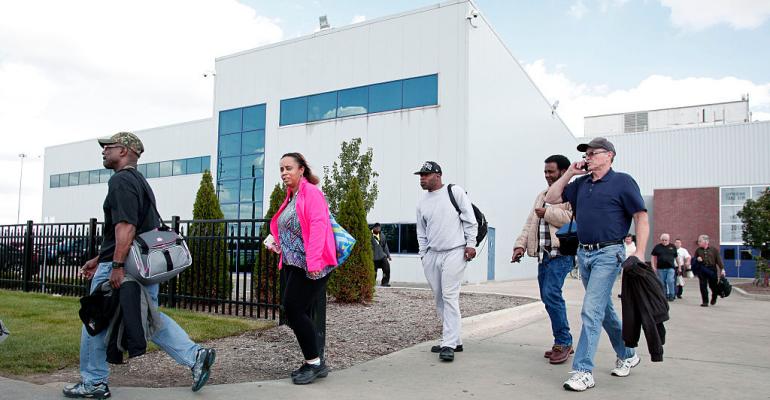 Fiat Chrysler Automobiles US will appoint an outside compliance officer and pay a $30 million fine after agreeing to plead guilty to a federal charge of criminal conspiracy to violate U.S. labor laws.

The automaker says the settlement with the U.S. Attorney for the Eastern District of Michigan “resolves an investigation into past misconduct of certain former FCA US employees involving the UAW-Chrysler National Training Center.”

The agreement is subject to federal court approval.

Matthew Schneider, the U.S. Attorney for the Eastern District of Michigan, says: “No matter the size or importance of a company, our job in the Justice Department is to faithfully enforce federal law.

“This proposed guilty plea ensures that FCA will be held accountable. With a $30 million fine, three years of probation and a court-appointed monitor, we seek to make sure similar crimes do not happen at the company again.”

Schneider (below) says FCA, which merged with Groupe PSA earlier this month to create Stellantis, the world's fourth-largest automaker by volume, conspired to make improper payments to high-ranking UAW officials that were used for everything from personal mortgage expenses, lavish parties and entertainment expenses.

“Instead of seeking to negotiate in good faith, FCA undermined the collective bargaining process and the UAW members’ rights to fair representation. We will continue to work with our law enforcement partners to root out systemic corruption and fraud involving unions,” adds Irene Lindow, special agent-in-charge, Chicago Region, U.S. Department of Labor Office of Inspector General.

Timothy Waters, special agent in charge of the FBI in Michigan, says the investigation showed FCA provided money and other items of value to create an atmosphere more favorable for negotiating with the UAW.

Federal authorities first made the case against FCA public in the summer of 2017, charging former FCA vice president of labor relations Alphons Iacobelli with violating federal labor law, according to court records.

Two other FCA executives who worked for Iacobelli, James Durden and Michael Brown, were also charged with federal crimes even while the company was fighting the federal charges.

All three FCA officials pled guilty and served prison terms. Iacobelli received 66 months in prison in 2018. However, his sentence was shortened last year because of the spreading of COVID-19 through the federal prison system, records indicate.

Another key union official, UAW vice president General Holiefield, who oversaw the union’s Chrysler department from 2006 to 2013 as the company went through bankruptcy and came under the control of Fiat, died before the federal government could bring charges against him.

However, Sergio Marchionne, the then-Fiat CEO who died in 2018, prepared a eulogy that Iacobelli delivered at Holiefield’s funeral in 2015, FCA officials acknowledge.

Schneider declines to say whether he believes Marchionne (shown with Holifield, below left) orchestrated the criminal conspiracy of which the company now admits it is guilty.

“The Justice Department does not indict or charge deceased persons,” he says during a news conference at which he outlines the settlement with FCA.

He adds, though, the stiff fine speaks for itself, noting that unlike the charges involving UAW officials and officers, the FCA executives involved in the scandal were working for corporate objectives.

Whether FCA gained a competitive advantage with their effort, he could not say, Schneider adds. But, he adds, “That was their intent.”

General Motors says in a racketeering lawsuit it filed against FCA in 2019 that FCA engaged in illicit behavior to gain a competitive advantage over GM worth $1.5 billion FCA denied GM’s claims, which a federal judge dismissed last year. GM is appealing that ruling.

“In its criminal plea, FCA finally admits – after years of denials – that it engaged in a longstanding pattern of corruption,” GM spokesman David Caldwell says in an e-mail.

“Integrity is critical among manufacturers and the union, and the government is holding FCA to account for its legal breaches. We will do the same in our lawsuits seeking damages for the harm done to GM through FCA’s admitted illegal activity.” 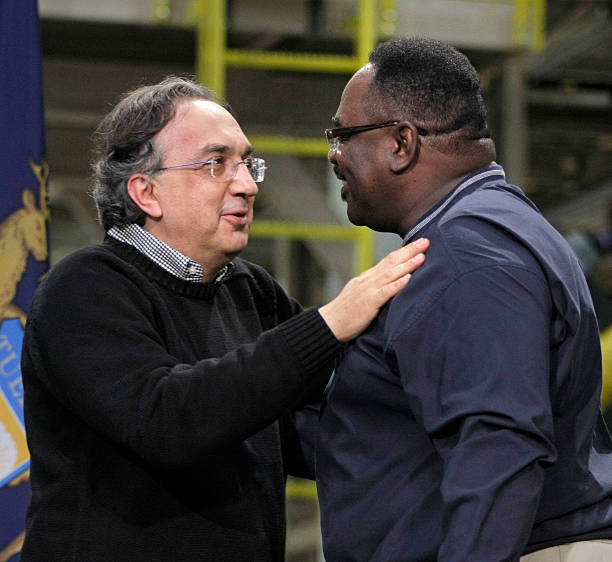 The UAW, its reputation for honesty diminished, is operating under an agreement with the Justice Department that requires it to hire an independent monitor and to organize a referendum this year to allow union members to decide whether to change the UAW Constitution.

The referendum could, for the first time, allow a direct vote on top officers by union members rather than continue the current system, which has delegates to a quadrennial convention fill key posts including the union presidency.

So far, seven former UAW officers as well as Holifield’s widow are or have served prison sentences for their part in the scandal. Four more, including Jones and Williams, await sentencing in federal court in Detroit.