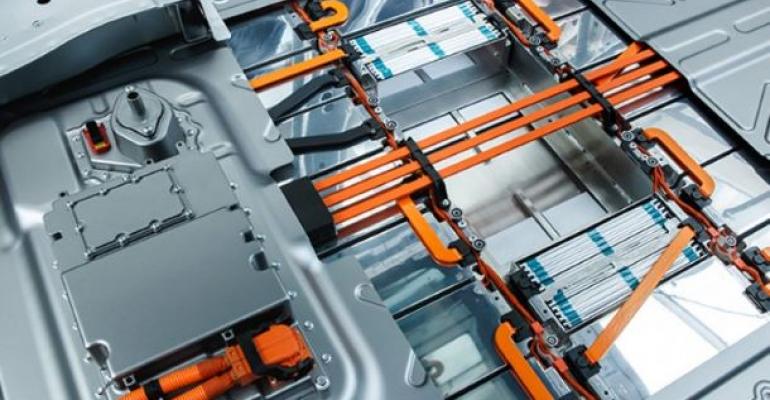 Experts project that by 2030 all-electric cars will account for one out of five vehicles sold globally and, in the most advanced markets, China and Europe, share will approach 40%.

Presenters at the recent Advanced Automotive Battery Conference in Mainz, Germany, were unsurprisingly bullish about the future of battery-electric cars and the global battery market.

More than 100 experts addressing everything from battery materials and cell production to automaker strategies and recycling made a case that all-electric cars are moving into the mainstream and that by 2030 will account for one out of five vehicles sold globally and, in the most advanced BEV markets, China and Europe, market share will approach 40%.

Arnold Lamm, founder and executive director at e-Technology, reports: “Every week we see new announcements from OEMs to bring purely EV powertrains earlier (than previously announced). Most recently it was Mercedes. The trend is going only in one direction. And that is pure electric.”

Lamm, a former senior research executive at Daimler (now Mercedes-Benz Group), predicts the global battery market for electric and electrified cars will grow to 3 TWh in 2030, up from an estimated 339 GWh in 2021. That is Li-ion battery demand.

In 2030, he predicts, China will account for one-third of global automotive battery demand. Europe will claim a one-fourth share. 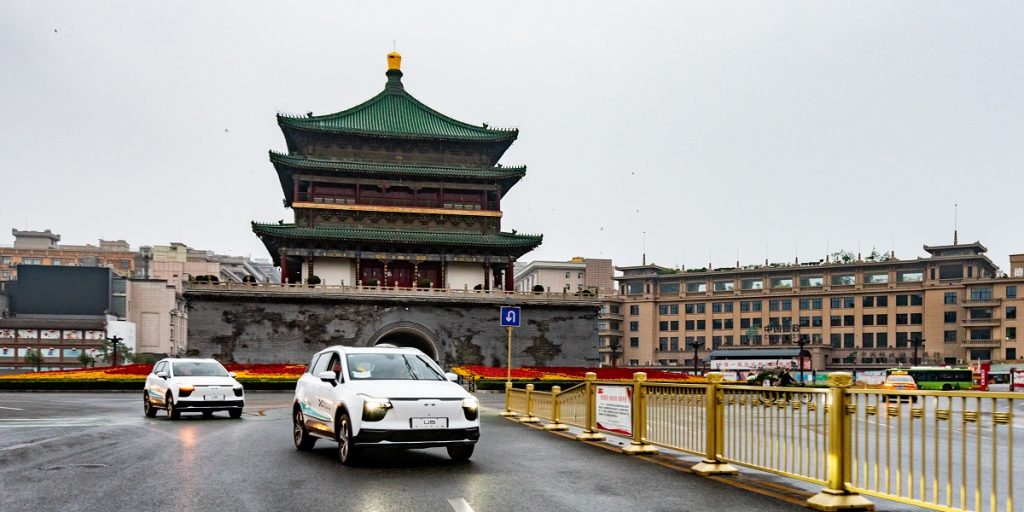 Fabrice Renard, senior advisor at Avicenne Energy, reports that in 2021 the Li-ion battery market grew to 420 GWh, of which 76% went to the auto industry, including electric-bus and -truck manufacturers.

Of the remainder, 10% was for computers and phones, 4% for industrial and energy-storing applications and 7% for other applications including power tools and medical devices.

The second- and third-ranked chemistries are lead-acid and nickel-metal hydride, according to Avicenne.

By 2030, the Paris-based consultancy estimates demand for batteries, again all applications and chemistries, will grow to $275 billion and 2.7 TWh, with Li-ion’s share at $199 billion and 2.2 TWh. And of that, it estimates that automotive will total 2.0 TWh and $190 billion.

Against this backdrop, Renard reports CATL production grew to more than 100 GWh in 2021, double the previous year’s total. CATL is the world’s No.1 battery supplier to the auto industry, claiming a 33% share of the global market. It is followed by LG Chem at 60 GWh for a 19% share, Panasonic and BYD at a respective 11% and 9%, and SK Innovation with 5% share of the market.

Between January and April this year, Iriye says BEV and PHEV sales grew to 2.6 million units, up 67% over 2021 levels, with growth occurring in all major regions: Asia Pacific, Europe, the Americas and Africa.