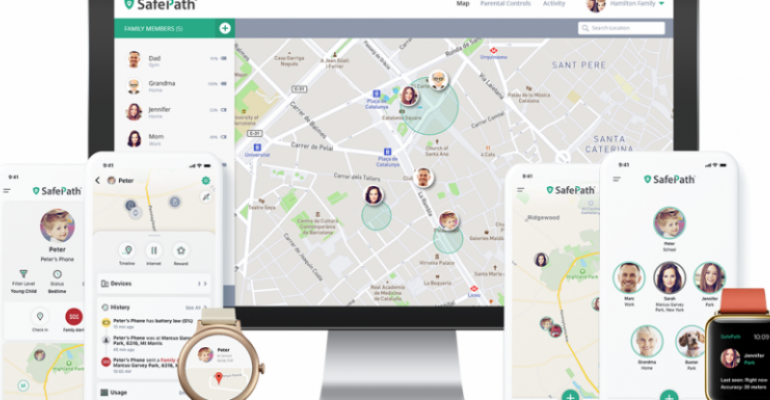 Can the smartphone seen as the ultimate distraction be the paradoxical key to safer teenage driving? Parents in a recent survey believe so. Join our July 13 webinar on distracted driving to find out more.

In the U.S., the summer months between Memorial Day and Labor Day are sometimes referred to as the “100 deadliest days.” Sadly, 30% of all teen driver deaths in 2021 will occur during this short time period.

Trying to separate a teenager from their smartphone is tough; they seem to be constantly texting, taking photos, playing games or video chatting.

Unfortunately, teen drivers have a higher rate of fatal crashes which is a result of limited development of skills, lack of experience, and their immaturity. All of these factors add up to mean teens are more prone to potentially dangerous distraction – regardless of source – although smartphones have multiplied the number of distractions they must contend with while driving.

Paradoxically, the same survey also showed that parents believe smartphones could be part of the solution when it comes to teen driver safety. Almost six in ten parents (57%) said they have or would consider using a mobile app to monitor, detect and report on their teen’s dangerous driving behavior, while nearly seven in ten (69%) said a mobile app with this functionality would be helpful in teaching their teen safer driving habits.

While driver distraction monitoring technology is gradually being added to new vehicles and will be required by law in the E.U. from 2024 onward, there are other ways to monitor driver activity.

SafePath® Drive, which Smith Micro launched last year, is a white-label mobile app that can be offered via cellular providers or other service providers in the automotive ecosystem. It utilizes the sensors embedded on smartphones to detect, track and report on dangerous driving behaviors such as speeding, hard cornering/braking and risky smartphone use.

Instead of an extrinsic reward for the parent of a reduced insurance premium, the app is designed to tap into the intrinsic motivations of the teenager by encouraging positive driving through monitoring. The intent is to facilitate good communication and relationships between parents and teenagers.

Join me during our upcoming webinar “Smartphones: Dangerous Distraction or Driver Safety Companion?”, to hear more from Eytan Urbas, Vice President of Corporate Strategy at Smith Micro. Eytan will explain how the smartphone app will provide parents with the knowledge, confidence and helpful ways to talk to their teens about safe driving habits. We hope this could help make these summer months less deadly and give parents fewer sleepless nights.