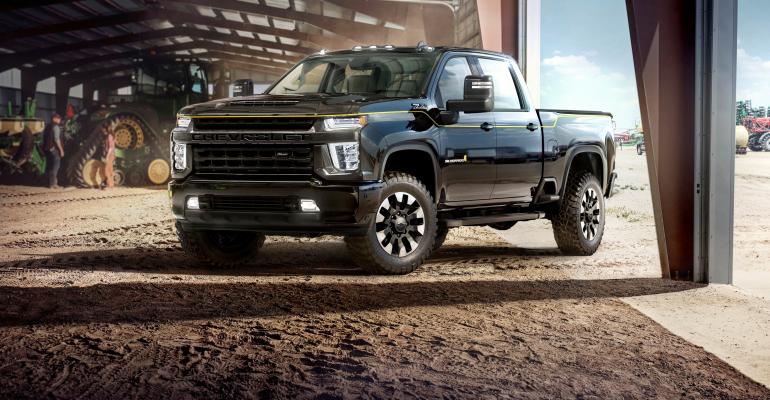 After gaining share in a tough year, General Motors’ Chevrolet Div. is preparing for more growth in 2021 by expanding the use of digital tools and increasing production of popular vehicles.

Steven Hill, GM vice president, says Chevrolet was the fastest-growing “full-line brand” in 2020. Chevrolet sales reports reflect an 11.8% drop for the full year but a 4.6% increase for the fourth quarter. The average transaction price for vehicles increased 6%, helping drive Chevrolet dealers’ profitability to an all-time high, he says.

Chevrolet continues to dominate the fullsize SUV segment, where the Tahoe and Suburban have been the leaders for the past 35 years.

During 2020, GM’s two fullsize pickup trucks, the Chevy Silverado and GMC Sierra, combined to outsell the Ford F-150, Hill adds. In addition, the Silverado was the best-selling truck in the Hispanic market and among young buyers ages 18 to 34. “It bodes very well for our future,” he says.

Dealers are asking for more product and GM is preparing to increase output in 2021. Hill says GM is investing $76 million to add production capacity at its Tonawanda, NY, engine plant and Parma, OH, stamping plant. GM also is reopening an assembly plant Oshawa, ON, Canada by 2022 for pickup truck production.

With production on the rise, GM says it is giving 650 temporary workers full-time status.

Chevy uses advanced analytics to determine which models sell the best at specific dealerships and distribute them accordingly, Hill says. At the same time, the system allows dealers to operate with leaner inventories, which can enhance profitability.

Hill says the pandemic has accelerated the use of digital technology. Chevrolet’s online shopping platform is eight years old, but GM continues to add functionality and services such as “Chevy Cares” to the platform, which most Chevrolet dealers now use. 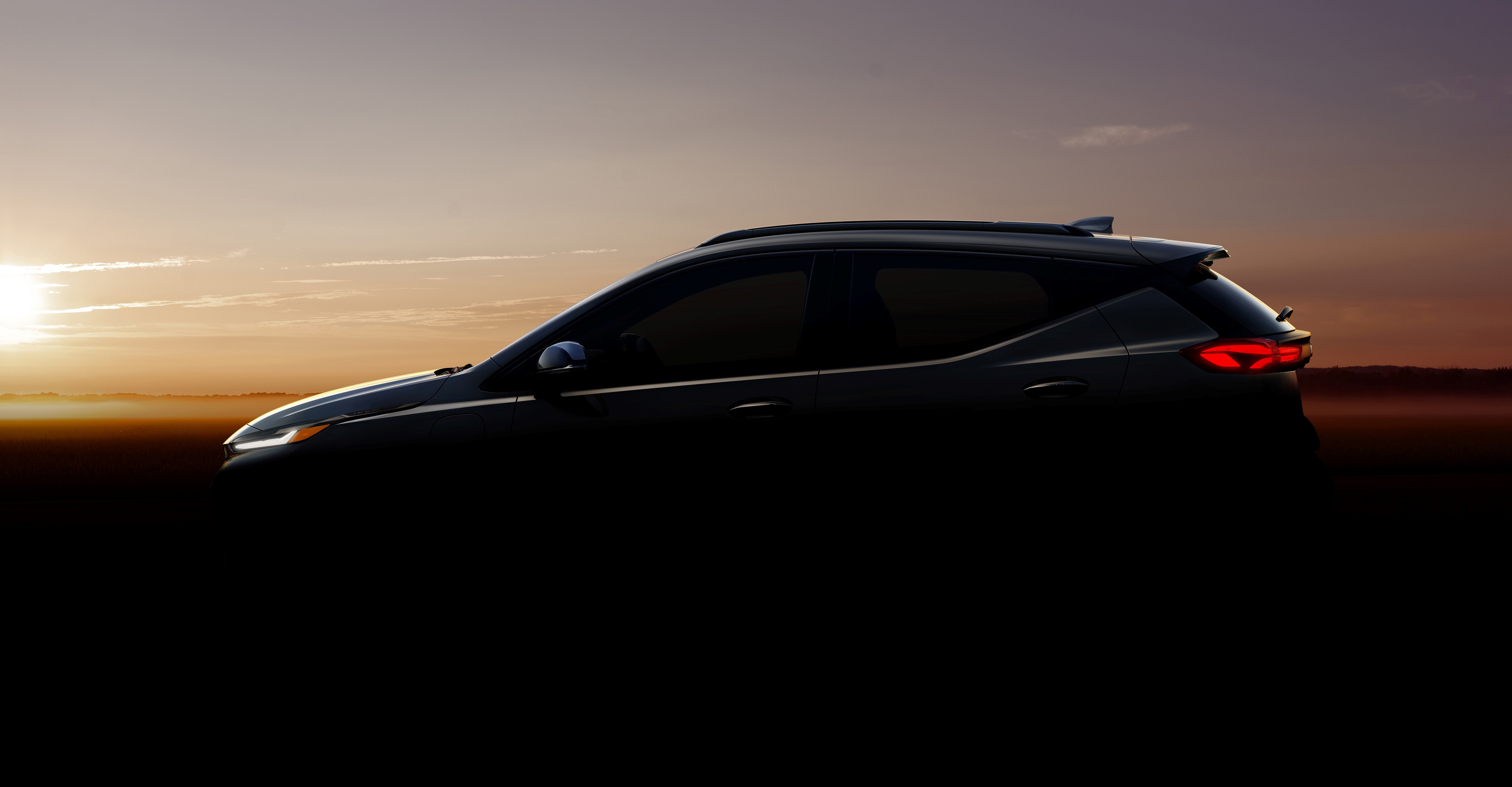 GM has added another feature it calls “Vin Vue,” which allows dealers and buyers who order online to track delivery of their vehicle, he says.

Chevrolet dealers also were quick to adopt “Chevy Cleans,” using materials recommended by the federal Centers for Disease Control to reassure customers who do venture into showrooms, Hill says.

Steve Majoros, vice president-Chevrolet marketing, says GM plans to add new features to its online toolkit, including a Digital Studio that allows a customer to do a virtual “walk-around” from their living room or office with the help of a product specialist.

GM will roll out refreshed versions of its popular Chevrolet Equinox by summer and Chevrolet Traverse by early fall, he adds. Updates to both vehicles had been delayed during the pandemic.

Electric vehicles also will play a part as GM’s product lineup expands, with the Bolt electric utility vehicle (above) going into production this summer, as will the refreshed Bolt hatchback EV.

Majoros says Chevrolet is moving to increase Bolt sales by making the EV more available in key markets outside of northern California, where it has been very popular.

Whether electric vehicles are at a tipping point where their market share will grow dramatically is unclear, says Majoros. But, he says, “As we move forward, we think we’re well positioned,” noting Bolt sales increased 25% in the fourth quarter.