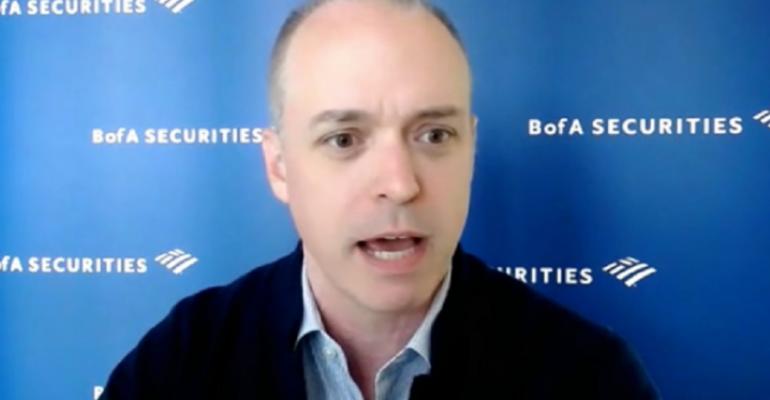 Manufacturing vehicles is a tough business, leaving financial-sector experts debating who is best situated to win in the battery-electric-vehicle market. But all agree a lot of money will be required if the industry is to hit aggressive long-term sales targets.

No one any longer doubts battery-electric vehicles are a growth industry, but whether you believe traditional automakers and suppliers or tech companies and startups will emerge victorious in the market, may be a matter of perspective.

In a discussion on BEVs and the capital needed to support them at Thursday’s CAR Management Briefing Seminars in Traverse City, MI, panelists with diverse backgrounds in the financial markets express somewhat divergent views on who the winners will be, but they all agree on one thing: The BEV market will require significant amounts of funding if global sales targets are to be reached.

Trevor Upton, Mosaic Sector head for Mobility and Transportation at investor advisory service KeyBanc Capital Markets, sees big potential for startups, tech companies and contract manufacturers to succeed in the BEV sector because of the relative simplicity of building those models and scaling up production.

BEV skateboard-like architectures are “potentially more shareable than (internal-combustion-engine) platforms,” he says, meaning it will be easier for new players to get in the game and for third-party manufacturers to reach economies of scale by producing BEVs that share mechanicals for multiple brands to take to market.

Relying on third-party manufacturers to build the vehicles takes some of the fundraising heat off BEV startups, he adds, because they do not have to provide the capital to support construction and tooling for billion-dollar assembly plants.

BEVs “could be different enough that you change the whole manufacturing model,” Upton says, and that could open the way for China to become the dominant production base globally. He points to Foxconn, a Taiwan-based electronics sector contract manufacturer looking to move into the BEV space, as the potential template for the future of BEV manufacturing.

John Murphy, managing director for Bank of America and a longtime auto analyst, isn’t so sure. He cites the difficulty of building automobiles, managing the complex supply chain involved and maintaining quality control throughout the ecosystem – noting Tesla’s early struggles at its Fremont, CA, assembly plant – as reasons why traditional automakers and suppliers may still hold most of the cards.

“The real rubber hits the road when it comes to manufacturing,” Murphy says. “No laptop company, no Foxconn can match what these automakers can do.”

If a consumer-electronics company such as Apple or Foxconn is considering getting into the auto industry, “that should be questioned by their investors, to put it mildly,” he says.

Justin Mirro, CEO of Kensington Capital, a special purpose acquisition company that has formed SPACs around solid-state battery developer QuantumScape and charging-system developer Wallbox, counters that the deficiency startups and others have in manufacturing and supply chain expertise can be overcome with proper planning. 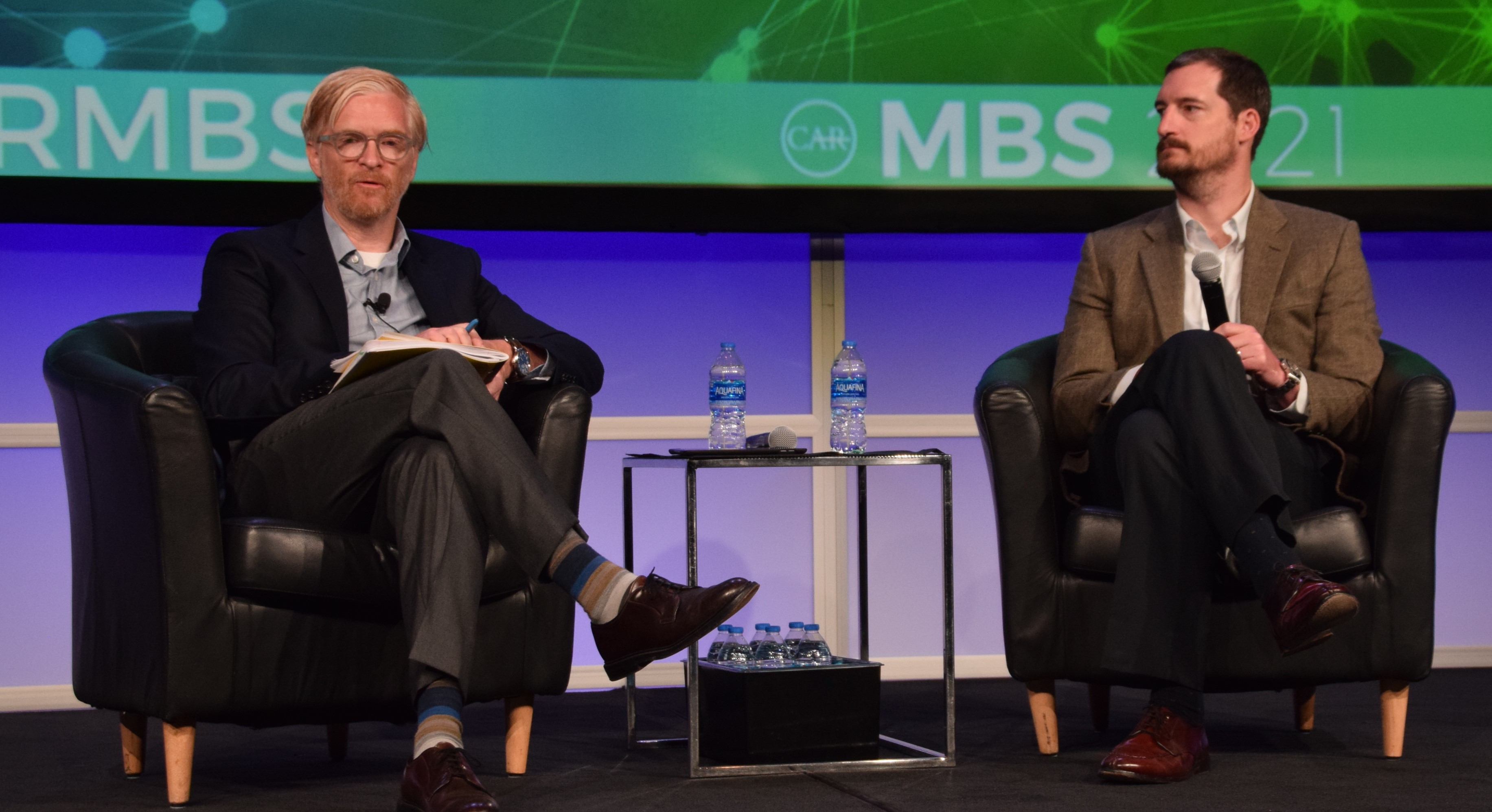 “That’s why you need a management team with manufacturing experience,” he says.

What all agree on is the significant amount of money that will be required to support BEV market development.

Murphy says it will take at least $1 trillion – much more backing than pledged so far – to meet President Biden’s new goal of half of annual new-vehicle sales be zero emission. He says that if the U.S. maintains its current $7,500 tax incentive on the first 200,000 BEV sales for each automaker, BEV penetration could get to 7% by 2025 and 20% by 2030. But it likely would take a $10,000-plus consumer incentive – with no volume cap on each manufacturer, plus equivalent financial backing directly to the industry to support new capacity, if the market is to get anywhere close to the Biden Amin.’s 2030 target.

“And that’s just the math,” he says. “Whether the supply chain can handle that, the electrical grid can handle that, it’s highly dubious, and it seems like there will be some other significant bottlenecks,” Murphy says.

“There’s a question of how much money will have to be put into the supply base and the automobile manufacturers to drive this forward,” Murphy adds. “If you really want to do what they’re talking about, it’s $1 trillion. They talk about billions of dollars here, billions of dollars there; you’ve got to put a ‘T’ on this thing.”