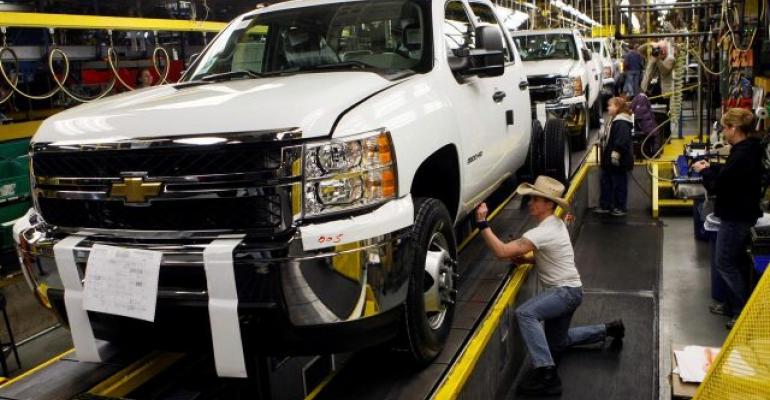 The dispute grows out of a contested election this past April at the GM manufacturing complex and assembly plant in Silao, Mexico. The Mexican government set aside the results of that election, and the U.S. Trade Representative filed a complaint over the vote.

The Biden Admin. is taking a tough line in a dispute over the rights of employees at a key General Motors assembly plant in Mexico – much to the delight of its allies in organized labor, who have complained, often bitterly, over the low wages U.S. companies pay workers in their Mexican factories.

The dispute stems from a contested election this past April at the GM manufacturing complex and assembly plant in Silao, Mexico. The contract ratification vote was suspended after Mexican officials found “serious irregularities,” including destroyed ballots. The U.S. Trade Representative’s Office (USTR) filed a complaint and asked Mexico to review the case for possible violations of the U.S.-Mexico-Canada Agreement, Reuters reported.

Following negotiations between the USTR and Mexico’s economy ministry, a second vote will be held among Silao’s 6,000 employees by Aug. 20, Reuters reported. The Geneva-based International Labor Organization is sending representatives to observe the vote, along with Mexican federal inspectors, according to the U.S. Department of Labor.

The agreement with Mexico will allow workers to vote on whether to approve their collective bargaining agreement in "free and democratic conditions," U.S. Trade Representative Katherine Tai says in a statement.

“General Motors is pleased that Mexico has completed its review of the union’s vote on a collective bargaining agreement at our plant in Silao and that the U.S. and Mexico agreed on a remediation plan to support a free and fair vote in August,” GM says in a statement.

“We look forward to continuing to work with U.S. and Mexican government officials in support of the shared goal to protect workers’ rights under the U.S. Mexico Canada Agreement.”

Harley Shaiken, a professor at the University of California-Berkeley, who has studied labor relations in the U.S. and Mexico, says the upcoming vote is critical for workers both in Mexico and the U.S. “It’s a huge task to reform a labor system,” he says. “It’s a very high-stakes vote and the outcome is cloudy.” 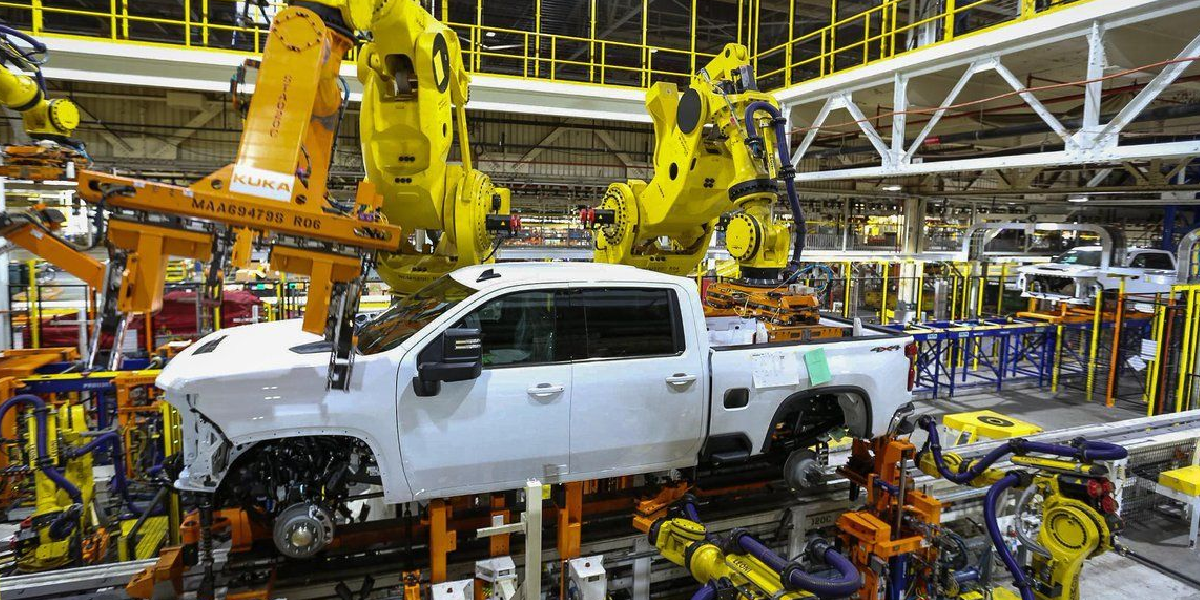 If Silao workers vote for change it could be the first step toward higher wages in Mexico’s auto sector, where wages are only 10% of those paid in the U.S. and Canada – but productivity is very similar, so the companies have a huge financial stake in the current system, Shaiken says.

The existing union representing workers at GM’s Silao plant, CTM, and its allies in local and state government in Mexico are resisting the changes included in the labor reforms championed by Mexico’s president and the Biden Admin., Shaiken notes.

U.S. Secretary of Labor Marty Walsh says, “If we are to succeed in protecting workers’ rights at home, we must ensure that those rights will not be undermined by exploitative labor practices and violations of collective bargaining rights around the world.”

While focused on providing a remedy for the more than 6,000 unionized workers at the GM facility in Silao, the administration’s plan also includes measures to strengthen policies that will improve bargaining rights and broaden freedom of association for workers in Mexico, Walsh says.

The Biden Admin.’s plan is being praised by union leaders in the U.S. and Canada.

“For decades, Mexican workers’ voices have been suppressed by a dysfunctional and corrupt labor law system,” the UAW says in a statement. “In too many cases, employers have coordinated with anti-democratic unions to create ‘protection’ contracts that impose draconian wages and labor conditions on workers. These practices have depressed Mexican workers’ wages, benefits and working conditions.

The union believes this needs to change and continues to assert that companies should produce vehicles in the markets they predominantly serve.

“It’s a vicious cycle and it has to stop.” 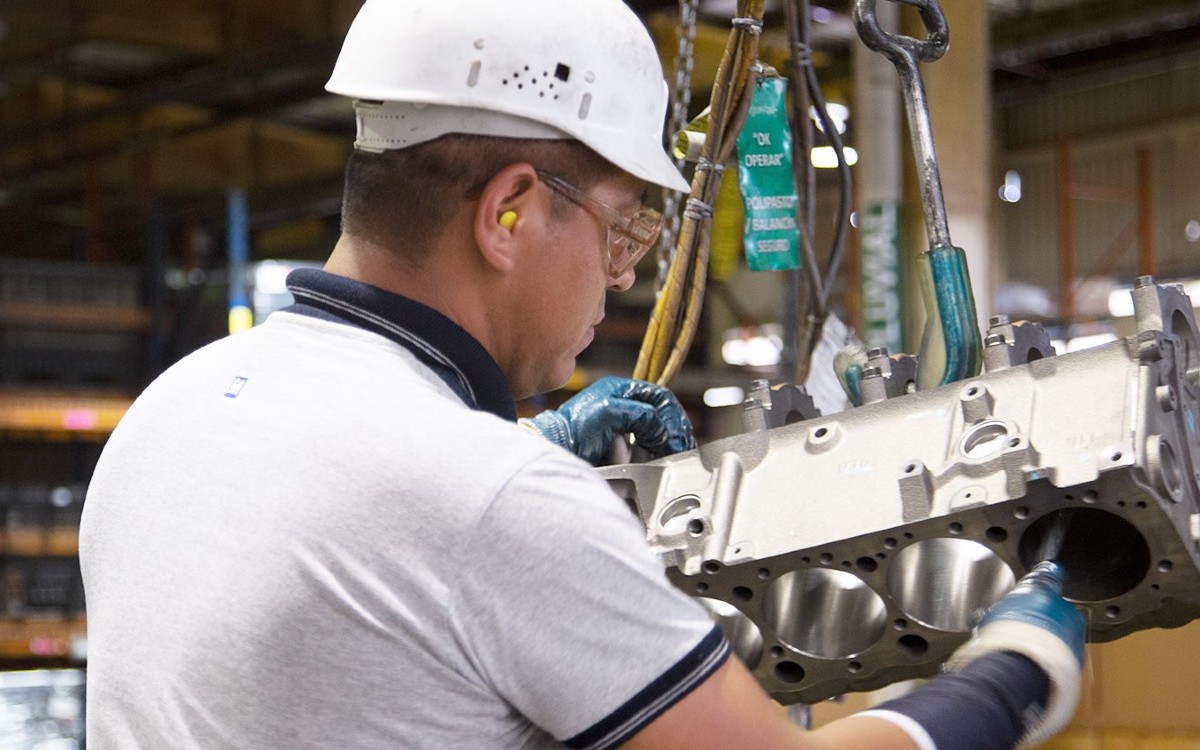