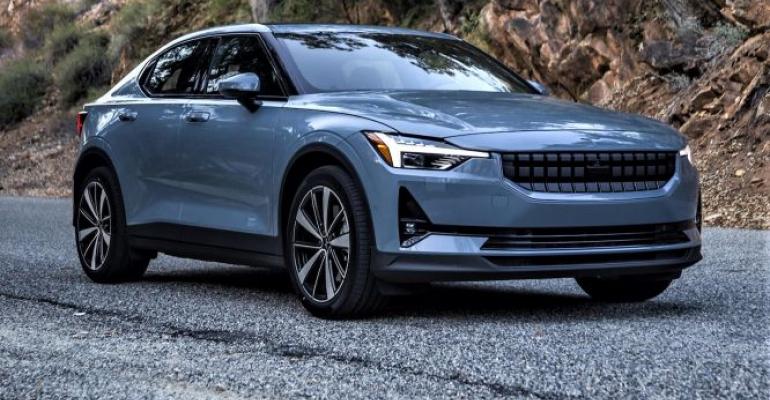 The U.S. has been moving toward protectionism under both President Joe Biden and his predecessor Donald Trump, who triggered a trade war both with traditional allies and antagonists such as China, says Jennifer Safavian, CEO of Autos Drive America.

The discussion around free trade is shifting as concerns about sourcing, labor, environmental concerns and supply-chain resiliency push market access and the elimination of tariffs onto the agenda of Biden Admin. trade negotiators.

Jennifer Safavian, CEO of Autos Drive America, says while trade provisions aimed at protecting labor rights and the environment are important and have become more robust in recent trade pacts such as the U.S.-Mexico-Canada Agreement, which replaced NAFTA and now governs cross-border trade in North America, the U.S. cannot lose sight of other objectives. 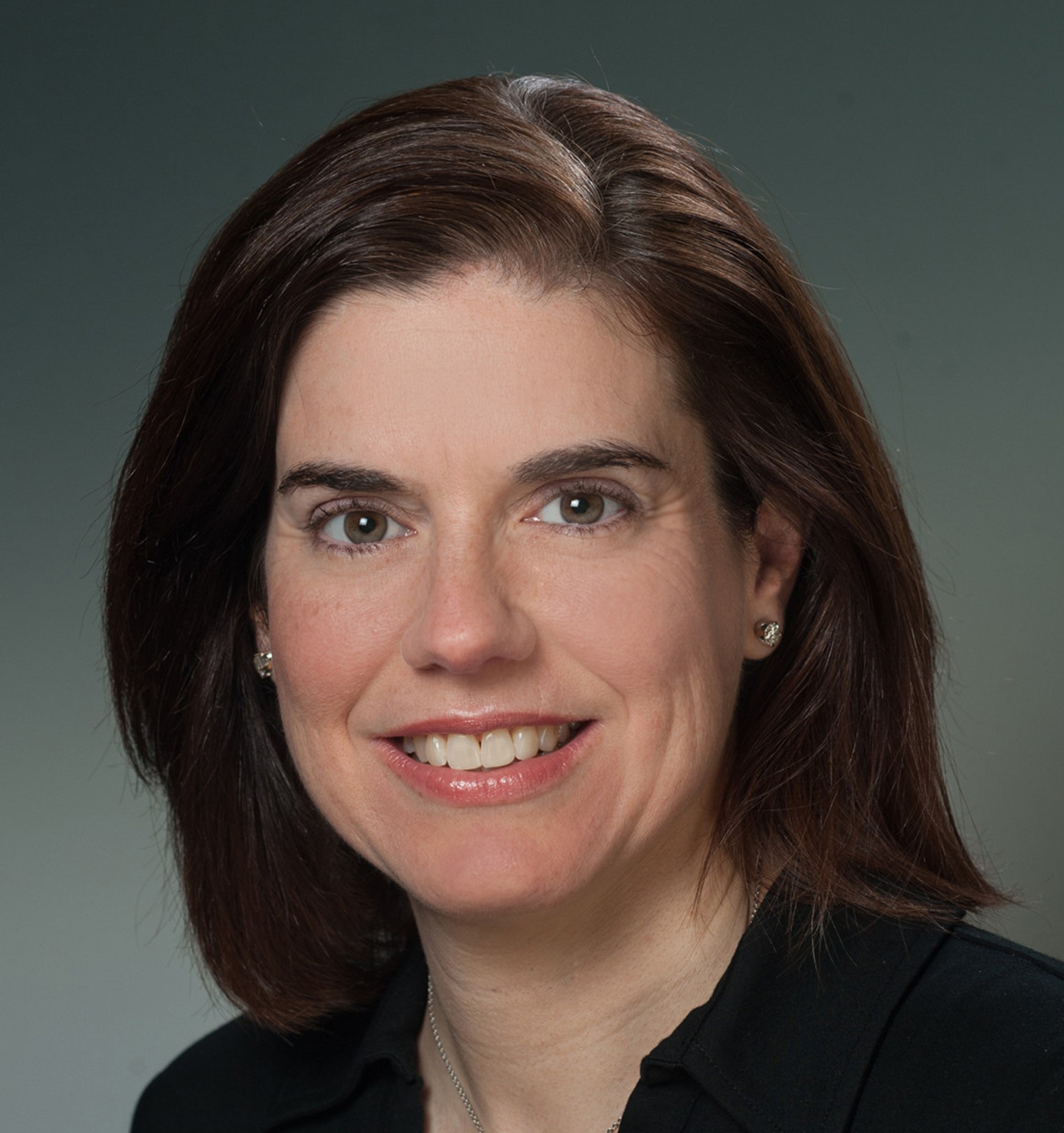 The U.S. has been moving away from open trade to one that is more protectionist under both President Joe Biden and his predecessor Donald Trump, who triggered a trade war both with traditional allies and antagonists such as China.

Safavian adds the COVID-19 pandemic is pushing other countries, not just the U.S., to prioritize “re-shoring” to ensure that certain goods are manufactured within their borders.

The lesson for companies organizing their supply chains is, “It’s not a good idea to be in one country,” she says.

New laws aimed at policing trade, such as the new law banning trade in products made in China’s Xinjiang Province, are making life difficult for the auto industry, says Safavian.

The law, which sailed through both houses of Congress with bipartisan support, presumes any product made in Xinjiang is made by slave labor because of the persecution of Uighur Muslims, says Safavian, who notes Republicans’ traditional support of free trade generally has waned in recent years.

The problem for automakers is that it is difficult to figure out where all the parts in particular vehicles originate, she says, adding the problem is exacerbated by the fact the Chinese make a large share of the batteries and other components used in electric vehicles.

Safavian adds the proposed Inflation Reduction Act, pending in the U.S. Senate, includes tax credits for EVs. But the credits are protectionist because they are contingent on a steadily increasing percentage of EVs and EV batteries being made with parts or materials sourced in the U.S., she contends.

Alex Perkins, a trade expert from the law firm of Mehlman Castagnetti Rosen & Thomas, says the original intent of expanding trade agreements to include environmental and labor provisions, guaranteeing the right to collective bargaining, and banning child labor was to spread the benefits of free trade more broadly.

The labor and environmental provisions proliferated in 2007 when then-President George W. Bush needed Democratic votes to get four key agreements his administration had negotiated, Perkins says. Trump also needed Democratic votes to get the USMCA through Congress and included provisions now being used to pressure companies operating in Mexico to improve wages and working conditions, he says.