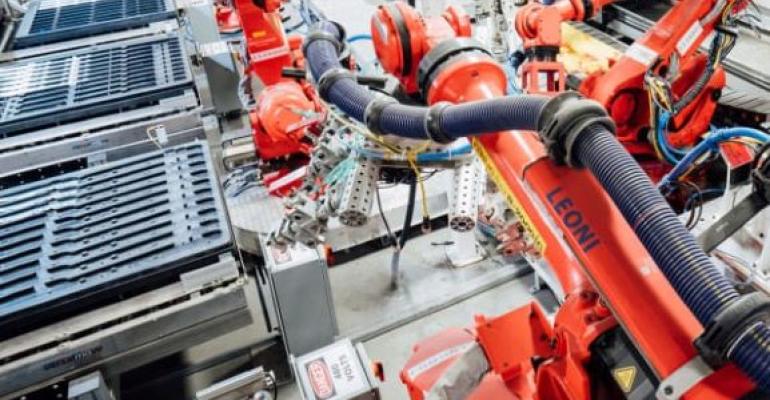 Providing a reality check for an industry trying to transition to all-electric cars, a top U.S. transportation analyst says to expect a range of obstacles – some regulatory, others technological – until shortages in critical battery materials, many of which come from China, are overcome.

“As things stand today,” according to Chris Atkinson, director of the Smart Mobility Initiative at The Ohio State University, “there are some 35 critical materials that we depend on mainly from imports, including lithium and cobalt.”

In a Wards interview, Atkinson declares, “We are trading nominal energy independence for absolute dependence on imported critical battery materials.”

He adds, “Electrification of all end processes, such as transportation, will not solve anything in the absence of increasing the amount of renewable and zero-carbon energy on the electrical grid.”

And while Atkinson (pictured, below left) concedes that over time a shift to electric vehicles will put stress on the electric grid, he also feels increased demand can be met. 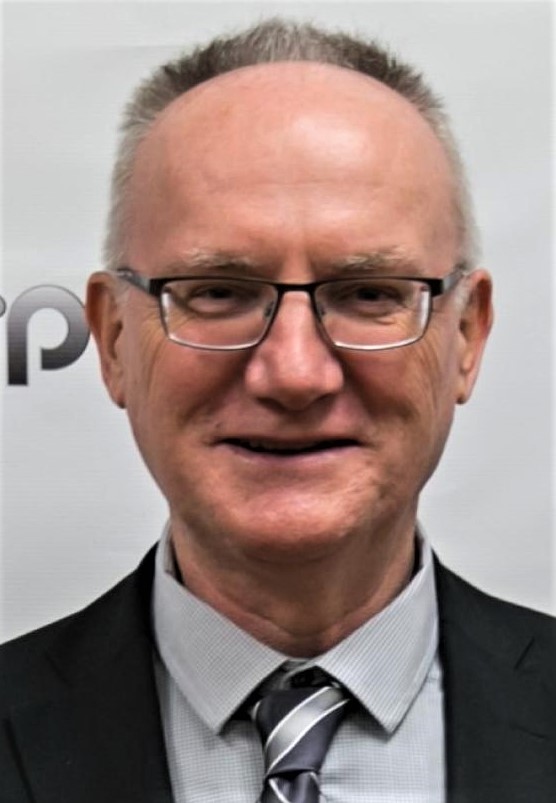 He estimates how much battery capacity the U.S. will need over the next 10 to 20, even 25 years: “Electrifying 2% of light-vehicle sales requires 30 GWh of battery production per year. To reach 40% of sales by 2035 would require 20 gigafactories.”

Atkinson offers no time frame for reaching 100% but says that would require about 50 gigafactories. “We currently have eight.”

But batteries and battery materials are only part of the story, according to Atkinson, who believes the entire supply chain and how automakers source critical components and materials needs to be overhauled in light of the chip crisis.

“Just-In-Time or lean manufacturing is attributed to Toyota. The idea was that you could reduce inventory and that parts would magically arrive at your final assembly plant at the right time, in the right quantities and with the right specification, and then you could assemble your vehicles,” he says.

“And the savings would be that you wouldn’t need a warehouse somewhere close to your manufacturing plant where you stockpiled certain parts. Now, that was the intellectual equivalent of believing that everything would always go perfectly all of the time.

“It is remarkable that it’s taken so long for the OEMs to realize that it was a very ill-considered idea. And the pandemic really hit that home.”

The researcher further explains that OEMs miscalculated that “the vast majority of semiconductors in their vehicles would be commodity products, meaning they would always be available in the quantities and price desired, with a significant number of competing suppliers.

“It took decades for that miscalculation to become evident. We've had everything from fires at suppliers to floods, earthquakes and wars. Just recently, the war games in the Taiwan straits resulted in (Chinese battery manufacturer) CATL delaying starting their factory in the U.S. This is a risky business,” he says. 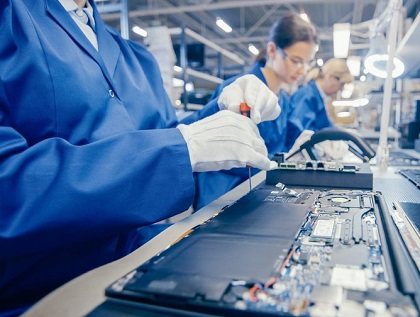 “But it finally took the pandemic, which hit everyone simultaneously. You couldn’t wrestle away a supplier from a competitor because there weren’t any suppliers to wrestle away.”

So, what are the effects?

“It was the intellectual equivalent of saying, ‘We will always cycle downhill with a breeze at our backs and warm sun in our face on a spring morning.’ And obviously, it was a system simply waiting for things to go horribly wrong, and they’ve gone horribly wrong for the past two and a half years.”

The market consequences have been devastating, he says. “In the United States alone, we have seen a loss of as many as 3 (million) or 4 million new vehicles sold per year. With the average sales price now $48,000, we're looking at perhaps $200 billion in lost sales for each year since the disruption for a total approaching $600 billion. And that can’t be recouped.”

Atkinson adds: “It’s a terrible thing, for a number of reasons, (including) the impact on vehicle fuel efficiency, emissions and, most important, safety. We need to see a significant turnover in time of the vehicle fleet at all times in order to achieve and improve and increase vehicle safety and reduce emissions.”

When will chip crisis be resolved?

“There are people in the industry who now say it will be the balance of 2022.”

Atkinson observes: “It’s remarkable and depressing that we are still so transportation- and vehicle-dependent as an economy. In fact, during the pandemic there has been a return to the primacy of the individually owned and individually operated personal vehicle. 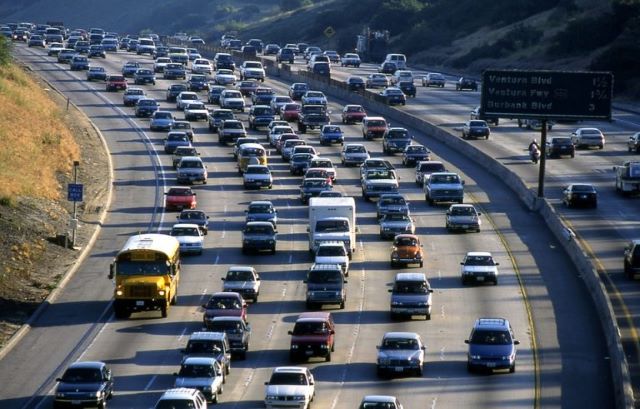 U.S. population has doubled since 1950 while miles traveled by vehicles has increased sevenfold, researcher says.

To provide historical context, Atkinson says the U.S. population has “a little more than doubled since 1950, but VMT” – a measure used in transportation planning – “has gone up seven times, so 3.5 times more per capita. Bear in mind, there are 3.2 trillion miles (5.15 trillion km) VMT. That’s all light-duty, medium and heavy-duty vehicles across all roads in the United States,” he says.

And the future of electric cars?

“As you well know, with any incumbent powertrain technology, in order to displace it under normal circumstances, a new technology needs to outperform the old over a range of issues including fuel economy, reliability, safety, ease of use and total cost of ownership,” Atkinson says.

“I posit that EVs are better in performance in terms of efficiency and emissions, but worse in terms of cost. EVs cost around $0.03 per mile to recharge compared to $0.30 per mile to refuel an IC (internal-combustion) -engine car.

He adds: “In terms of utility, because of range problems and the requirement for recharging periodically, EVs’ limited range for long trips is clearly a detriment.

“So, for the first time, we’ve seen a new technology, EVs, displace an incumbent technology, ICEs, without meeting or exceeding the advantages over the IC engine. It’s a remarkable development.”

Atkinson, while advocating for gasoline-electric hybrids for the near and medium term, nevertheless is optimistic about the shift to electric cars.

“It will be decades before the EV share reaches 100%. But it’s becoming increasingly clear that the century-long reign of the IC engine is ending and that we are jumping architectures from internal-combustion engines, that largely use fossil fuels, to battery-powered vehicles, that use rare-earth and critical materials.

“And at some point, battery-material sourcing problems will be resolved.”