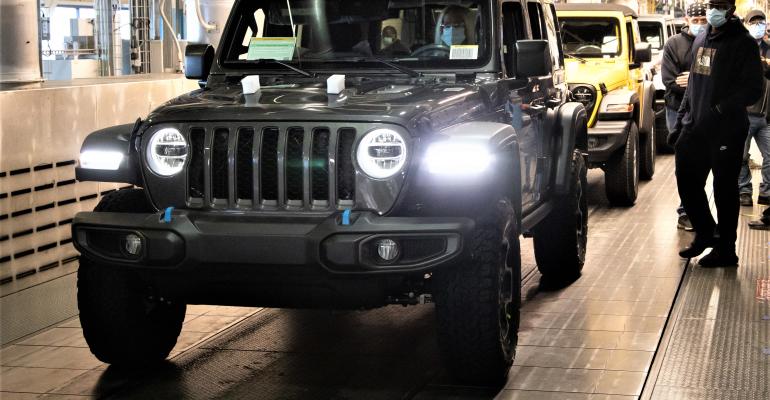 The first direct election of top union officers is reshaping the UAW’s 14-member executive board, with activists winning six seats outright and setting up runoff elections for three other seats, including the union presidency.

Their spirits lifted by a strong showing in the UAW’s first-ever election for top officers, union activists are promising to adopt a tough stand focused on members’ needs rather than the cooperative style of bargaining that resulted in negligible gains in the past decade.

“Our members are overworked and underpaid. They deserve a raise,” says Dave Green, an independent candidate who will represent UAW Region 2B, covering Ohio and Indiana, on the UAW’s executive board after he is sworn in Dec. 12.

Green, the former president of UAW Local 1112 in Lordstown, OH, led an unsuccessful campaign to block General Motors from closing its Lordstown Assembly plant. Since that plant closed, Green has worked a blue-collar job in an Indiana GM factory.

Green (pictured, below left) ran for regional director two years ago, receiving no votes during a regional convention run under the union’s old rules for electing its top officers. 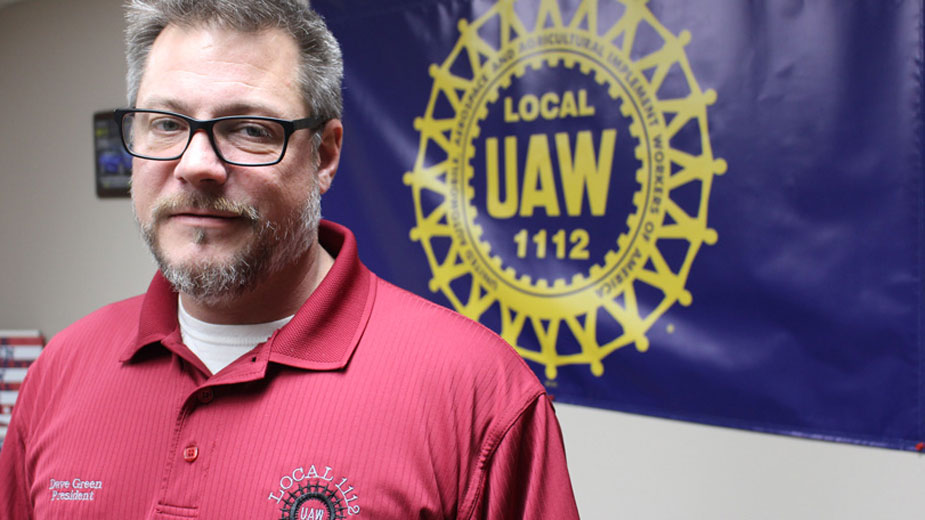 Green, who garnered 59% of the latest vote for Region 2B president, says in a phone interview a change in election rules made all the difference. One-member, one-vote UAW elections were mandated as part of the settlement of a racketeering suit brought by the U.S. Department of Justice in the wake of a corruption and embezzlement scandal that sent a dozen union leaders, including two former presidents, to prison.

Green “was an effective union leader at a particularly difficult time for both Local 1112 and the national union. He is the type of progressive leader (who) is exactly what the UAW needs these days. He will represent the members and not just his self-interests as recent UAW leaders have,” says John Russo, visiting scholar at Georgetown University’s Kalmanovitz Initiative for Labor and the Working Poor.

The first direct election of top union officers is reshaping the UAW’s 14-member executive board, with activists winning six seats outright and setting up runoff elections for three other seats, including the union presidency. Mail-in ballots are expected to be mailed to members starting Jan. 12, with the deadline for returning them Feb. 28 and the vote count starting March 1, according to the court-appointed independent monitor overseeing the UAW  (https://uawvote.com).

The election results will have a major impact on the union’s approach to contract negotiations with GM, Ford and Stellantis in 2023, activists vow.

“The newly elected officers from our team will be strong voices on the International Executive Board for reform and democracy,” says Shawn Fain, who is challenging incumbent President Ray Curry. “No matter what company our members work for, whether it’s the Big Three auto companies, Caterpillar or the University of California system, we want to put every employer on notice: Prepare for a new, more aggressive UAW. 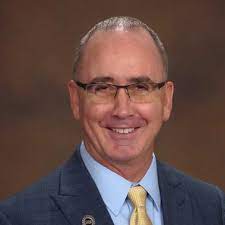 “The cozy labor-management relationship is on its way to the dustbin of history,” says Fain (pictured, left), who headed the UAW Members United slate of candidates.

Curry, the UAW’s president in July 2021, led Fain by 614 votes in unofficial results, setting up a runoff since neither got anywhere near 50%. The runoff will require another mail-in vote and will leave the union presidency in question until early March. The UAW’s existing 4-year contracts with the Detroit Three automakers expire in September.

“Our members have spoken. We are confident that all re-elected and newly elected UAW International Executive Board members look forward to leading all of our sectors and membership with a vision of strengthening our great union,” Curry says in a statement posted on the union’s official website.

Activists say the shift in power inside the union mean concessions of any kind are off the table in 2023. They want to eliminate the multi-tier pay system which has prevailed in the UAW’s contracts with the Detroit Three automakers since 2007.

Fain, a UAW staff member, says in a phone interview that corruption within the old union leadership wasn’t the only campaign issue. He also cites rank-and-file frustration over the lack of contract gains over the past decade as the corporations posted record profits.

“It’s one thing to help a company during a recession. But that hasn’t been the case for a decade,” he says. 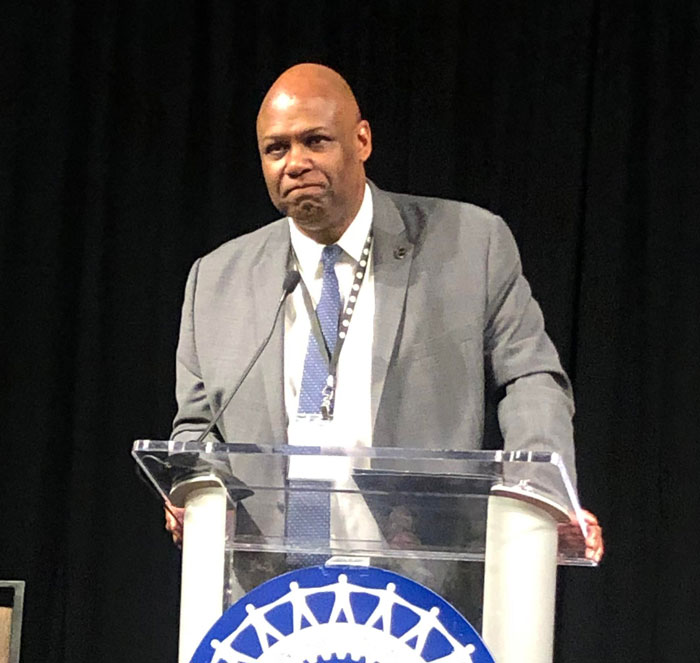 Curry (pictured, left) appears to face an uphill battle in the runoff. Third-place finisher Brian Keller, who collected 14% percent of the vote, has endorsed Fain and other Members United candidates. Members United also hopes to get the votes from members who did not vote in the first round.

Curry became UAW secretary-treasurer at the UAW’s 2018 Constitutional Convention as part of a slate headed by Gary Jones, who was later convicted on federal corruption charges. Jones’s one significant accomplishment as president was pushing through a major pay increase for the union’s top officers.

While only about 11% of active union members and retirees returned their ballots, the vote results clearly indicate UAW members wanted a change the in the union, which has been hobbled by the corruption and stagnation in the union’s leadership brought on by the Administration Caucus’s decades-long control of the union’s internal politics.

“A lot of people had just tuned out for a variety of reasons,” Green says of the low turnout. The election, however, promises to reinvigorate the union, he says.