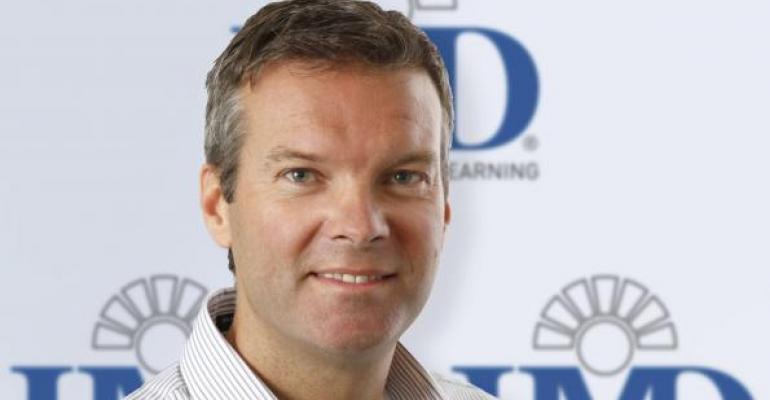 You Can’t Spell Inevitable Without EV

Electric cars simply are more convenient than gasoline cars and will only become more so. My electric car is always full. This is because I plug it in every night. I almost never have to take it to the garage, because upgrades/fixes are downloaded overnight. I have always been a car guy, and I’ve always loved technology, so when the Tesla Model S came out, I just had to have one. It was quite simply the first fully electric car without compromises. Unlike most of the golf carts out there that masqueraded as roadworthy, the Model S’s size, range and performance all were at acceptable levels.

So I bought one of the first 20 cars to be sold in Switzerland. It was, in retrospect, an insanely risky decision. At the time, in 2013, there were almost no charging stations in Europe, the news was full of stories of battery fires and no one knew what the car would be like after a couple of years. If it was anything like my iPhone 5, I wouldn’t reach the end of my driveway before the batteries died.

As a car guy, I belong to a group of enthusiasts who meet early on weekend mornings for drives into the mountains. I showed them the Model S and they nodded politely, but I think they saw it as a curiosity, and secretly rued the absence of a big, throaty engine.

Yet today, that has all changed. Porsche, Cadillac, and Ford all are developing fully electric vehicles to compete with the Model S. At the Geneva Auto Show many of the major manufacturers are showcasing prototypes or plans for fully electric or hybrid models. If that weren’t enough, tech giants such as Apple, Samsung, and Google all have announced electric-vehicle projects.

So, does all this activity harken the end to the fossil-fueled car? I think the answer is yes. Yet the real answer is “sooner than anticipated.” After all, there are solid scientific reasons why fossil fuels are called “non-renewable.” However, the reason for the change, I believe, is something much more practical: convenience.

Electric cars simply are more convenient than gasoline cars, and will only become more so. My electric car is always full. This is because I plug it in every night. It has no engine, so I have mountains of storage space. I almost never have to take it to the garage, because upgrades/fixes are downloaded overnight. The other day when I started the car, I noticed there were lines in the rear camera to help me reverse.

We are not at the tipping point just yet. The battery range needs to be improved so motorists (an antiquated term) can travel long distances without recharging – I think the magic number is 600 miles (1,000 km) on a single charge. We still have a few years before we reach that number.

What about the current car giants…will they be the same companies in the future? I think the answer probably is yes, but not all of them, and the market will be redistributed. Automobile manufacturing is a high fixed-cost business, and not an easy one to enter. Tesla is one of the very few exceptions, and a lot of its success can be put down to timing, luck and chutzpah.

I recently took a tour of Tesla’s manufacturing facility in Fremont, CA (yes, it has only one factory worldwide), and learned it picked up the factory essentially for nothing. These opportunities are few and far between.

Most of the car companies will survive, I believe, albeit in different forms. The basic structure of an automobile will not change that much, unlike the motor. I would worry more about the oil and gas companies whose lifespan, which already was finite, likely will be reduced.

Michael Wade is a professor-Innovation and Strategic Information Management at IMD. He is co-director of the Orchestrating Winning Performance (OWP) global business program that runs from June 21-26, 2015.