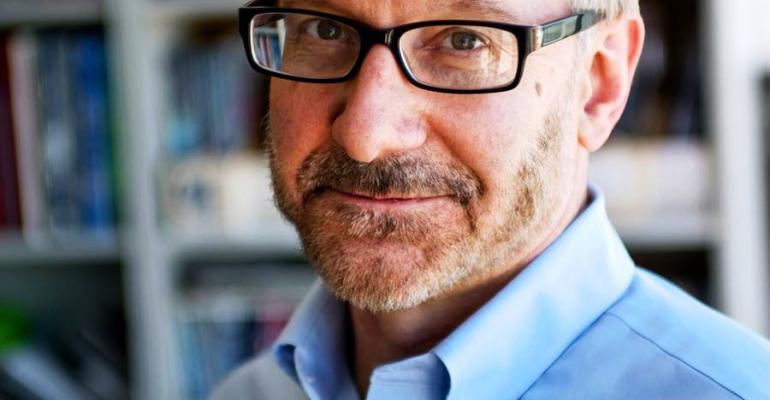 Whose Tail Is Wagging Mobility Dog?

While Wall Street obsesses over Uber, traditional automakers such as Ford are quietly creating a variety of mobility solutions.&nbsp;

You don’t have to be in San Francisco long to understand why the city and Silicon Valley are the center of the universe for new solutions for mobility. It isn’t just because the technology and brainpower are here. Traffic is awful.

The disease has infected almost the entire West Coast. It can take hours to creep a few miles. Not just during rush hour, but anytime, during good weather or bad. There is no driving pleasure here, just people in cars, bumper to bumper, staring down at their phones and occasionally looking up to honk at other drivers paying even less attention.

It took more than 30 minutes for me to go by taxi from my hotel to a local restaurant. When I realized how close I actually was to the hotel, I walked back after dinner in less than 10 minutes.

The problem will only get worse. Today, half the world’s population lives in cities. By 2030, that number is expected to grow to 60%. As city populations grow, the challenges of transporting people and goods will multiply. With tens of millions of humans existing in giant megacities around the globe, we could end up spending much of our lives trapped in gridlock.

Wall Street is expecting fleets of autonomous Uber cars to rescue humanity from this fate. The San Francisco-based ride-hailing company is valued at $69 billion, making it more valuable on paper than General Motors and Twitter combined even though Bloomberg reports it has lost $2.2 billion through the first nine months of 2016.

But the traffic petri dish of downtown San Francisco shows current Ubers trapped like rats along with everyone else. The only people who look mobile are those riding bicycles and walking. Lots of new ideas for mobility will be necessary in the future, not just autonomous cars.

Could people commute long distances by bicycle in the future? Most of us aren’t in good enough shape for that, but crowd-sourced, coordinated routes combining a variety of low-cost connected conveyances – including short bicycle rides – could be the answer for many.

A startup named Chariot operates about 100 15-passenger Ford Transit shuttles along 28 routes throughout the San Francisco Bay Area. Chariot is an app-based company with routes that are crowd-sourced based on rider demand. In the future, Chariot aims to use data algorithms to map efficient routes to best serve the real-time mobility needs of communities.

Chariot cofounder and CEO Ali Vahabzadeh tells me typical rides cost $4. Another benefit is drivers are full-time employees that get to know regular customers, rather than independent contractors like those that work for ride-hailing companies such as Uber and Lyft.

In September, Ford announced it was buying Chariot through its new Ford Smart Mobility business unit. The company is designed to compete like a startup company, creating mobility services on its own. It is collaborating with companies such as Chariot and Motivate, a global leader in bike sharing, to increase the number of shared bikes from 700 to 7,000 in the Bay Area by the end of 2018.

When it launches this year, Ford GoBikes will be available through the Ford Pass program that enables users to access a variety of Ford vehicles on a part-time basis.

Ford plans to develop technologies to use data collected from the bikes to build an interconnected mobility network. This could include real-time data, such as weather conditions, usage patterns and bike availability to optimize commutes.

The automaker also is establishing a new City Solutions team to work with cities to expand mobility services worldwide under the Ford Smart Mobility umbrella.

The idea is to develop new low-cost ways for people to move about in densely populated areas. Maybe the ride begins with a van ride, but the fastest way to travel the last mile to a destination might be on a bike or just walking, as I found out on my trip to the restaurant.

Uber uses what is called a demand model for attracting customers. Ford Smart Mobility CEO Raj Rao says his company is looking at different models. For instance, it is collaborating with IBM on a pilot platform that allows research scientists to look at tiny pieces of data to spot patterns and anticipate customer wants and needs rather than just reacting.

If you consider closely held Uber’s value on paper as its main product, it currently has a fantastic business model.

But if you are looking to invest in a company capable of delivering innovative and sustainable mobility solutions over the long term, Ford is a better bet. Like other major automakers, Ford is developing autonomous vehicles, but it also has lots of other ideas aimed at helping people find new ways to go places.

Ford officials are emphasizing more and more that they see their product not as vehicles, but as mobility, something the company has been supplying for more than 100 years. And unlike Uber and its ilk, Ford will show more than $10 billion in profits for 2016 and billions more in 2017 and 2018.

At this rate, auto companies – not tech companies – soon will be the tail wagging the mobility dog.