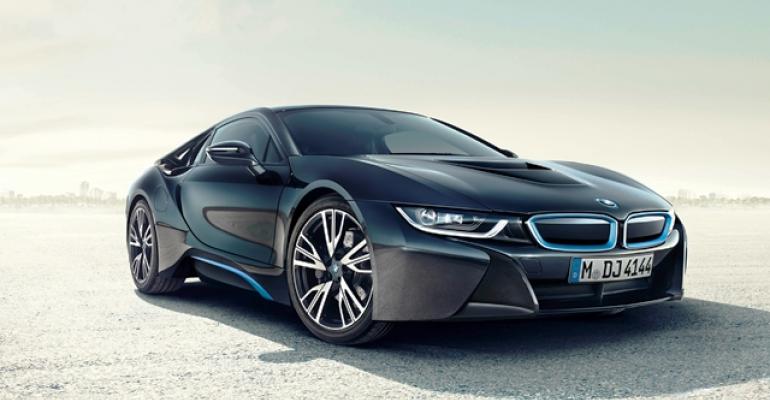 Tesla sales were up 55% to 10,300 units in the first quarter. But it is a tiny automaker that sold 32,000 vehicles globally last year and only 13,785 units in the U.S., according to WardsAuto estimates. With their reputations at stake, the world’s biggest automakers are rolling out their best efforts in electrified vehicles over the next several years and are more interested in earning carbon credits than profits. (See related story: Tesla Faces Competition on All Fronts).