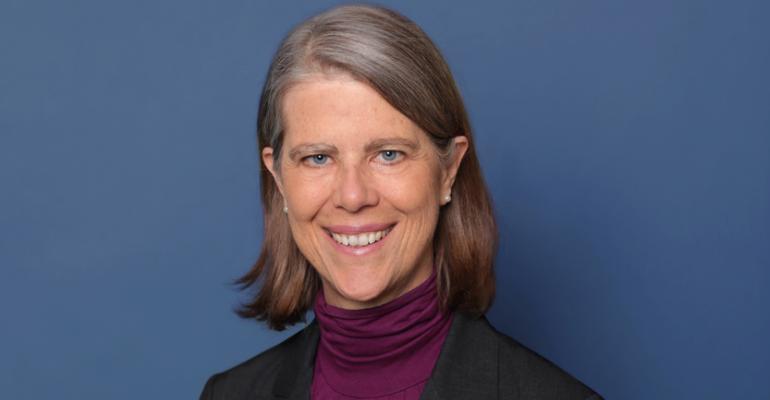 All of the main human-error causes of accidents involve functions that automated cars likely will perform significantly better than humans.

An array of self-driving cars will be on the road within the next decade. Over the next few years, sensors and software will substitute for the human driver in an increasingly wide range of driving conditions. What will the driving and auto insurance worlds look like in 2025?

A Vision of the Future in 10 Years

By 2025, fully autonomous vehicles, with no driver controls, likely will be deployed in a variety of settings. However, the geographic footprint and driving conditions in which fully automated vehicles can travel will remain restricted. These driverless vehicles primarily will be owned by commercial operations, rather than individuals. They will be quite common in some locations, including downtown areas of large cities, suburban technology clusters and tourist destinations.

Further deployment will depend not only on technological developments but also on political debates not dissimilar to the current issues arising from the launch of Uber in various cities.

Cars that retain driver controls, but which can be placed in fully automated driving mode for extensive periods, will represent a significant percentage of new-car sales.

Unlike the “driver-assist” features being introduced in current-model cars, the next major wave of self-driving-car technology will require little driver involvement in routine situations, although the driver will need to retake control if the car signals that conditions do not permit automated operation.

The new cars sold in 2025 will allow drivers to engage in tasks other than driving or actively monitoring “driver-assist” features. Ten years from now, state legislatures that have not already done so will be amending vehicle-code provisions that prohibit texting and other activities while driving to create carve-outs for self-driving cars.

By 2025, cars will be safer. Self-driving cars have the potential to significantly reduce auto accidents and injuries. A NHTSA study issued in February reconfirmed the role of human error as the dominant immediate cause of auto accidents, finding that driver errors generated 94% of accidents. The NHTSA study broke out the major types of driver error in the human-caused accidents:  41% were due to driver inattention or distraction; 33% were due to speeding, misjudgment of other cars’ speed and illegal maneuvers; and 11% were due to poor driving such as overcompensation.  (The remaining human-caused accidents resulted from the driver falling asleep and other types of driver errors.)

All of the main human-error causes of accidents involve functions that automated cars likely will perform significantly better than humans. Software and sensors do not get distracted, will constantly monitor the driving environment and can be programmed not to speed or engage in risky driving. While there certainly will be some accidents caused by sensor or software failures in self-driving cars, the overall accident rate will decrease.

With fewer accidents, the cost of auto insurance will decrease. As auto insurance premiums drop, self-driving cars will become financially more attractive to consumers, spurring more automated vehicle sales. By 2025, auto insurers will be adjusting their operations to a world with fewer claims and lower premiums. However, the insurance industry will have time to adapt to the new environment as self-driving cars enter the fleet.

How quickly will automated cars replace conventional cars?  Currently, the average age of the fleet of cars on the road in the U.S. is 11 years and slowly increasing. Self-driving cars could reverse this pattern, at least for a while. People buy new cell phones because the new technology has capabilities radically different from the older technology. A few decades ago, people bought new personal computers for the same reason. While automotive technology has changed radically over the past 20 years, those significant engineering developments have not changed the driver’s experience in a material way. From the driver’s perspective, the autonomous car will be the most significant change since the automatic transmission.

Over the next decade, some people may start buying cars just to get the new technology. If this happens, the fleet turnover rate will increase, but not enough to create a hard landing for auto insurers.