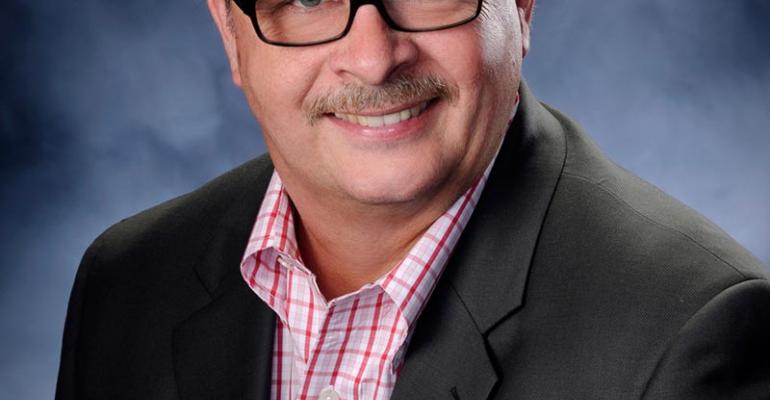 It’s Illegal for Dealer to Copy a Military ID

Dealers selling vehicles to military personnel need to follow a specific set of dos and don&rsquo;ts. I’ve run across numerous situations where the advice or direction provided by the manufacturer’s representative obviously was not vetted by the legal department.

For example, more than one manufacturer’s rep has told dealers selling new vehicles under an auto maker’s employee purchase plan (A-Plan, VPP, etc.) that it was acceptable to add a subprime acquisition fee to the price of the vehicle if the customer only qualified for subprime financing.

That’s bum information that many dealers accepted and now have a portfolio of potential Truth in Lending violations.

Now the tough part: There are situations in a car deal where a photocopy of a military ID would help document compliance with various requirements.

As smart businesspeople, dealers should retain documentation of the purchaser’s eligibility for that incentive. Most dealers are making a photocopy of the customer’s military ID as proof.

I’ve reviewed a number of the manufacturer’s eligibility and documentation requirements for military incentives. Not one that I’ve seen so far suggests or requires that you make a photocopy of the military ID.

A dealer is required to confirm a purchaser’s identity under Dealer-Lender Agreements, the USA Patriot Act and Office of Foreign Assets Control, to name a few. Generally, a photocopy of the purchaser’s driver’s license suffices. But an expired license is not considered a valid identity.

Some states will allow an active-duty military member to drive on state roads with an expired license from the person’s state of legal residence, provided the person has a valid military ID.

The issue becomes a documentation requirement, as stated above. If the driver’s license is expired, and you can’t make a photocopy of the military ID, how does a dealer document the customer has a valid identity?

Military personnel are well aware that it is illegal to make a copy of their military ID, so you shouldn’t feel any trepidation about asking for additional documents. Here are a few options:

Gil Van Over is the President of gvo3 & Associates (www.gvo3.com), a national consulting firm that specializes in F&I, Sales, Safeguards and Red Flags compliance.