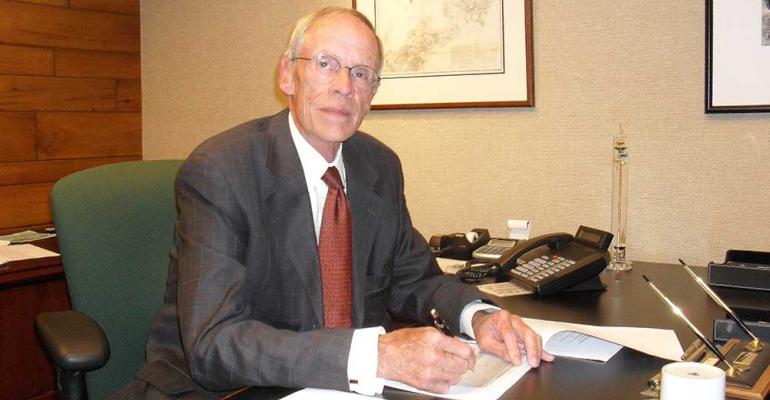 September is when dealers need to work a little harder to accomplish desired retail results.

I’ve often told dealership managers September is like a duck: on the surface, it appears to float calmly, yet underwater its legs and webbed feet move rapidly toward a destination.

In the car business, I’ve found September is when I have to work a little harder to accomplish desired retail results. I need to go into October with my expense percentages in line, estimated personnel plans complete and inventory levels moving down from the peak summer-selling period.

Let’s begin with my somewhat controversial position on used-vehicle inventories.

First, some vehicles traded for or otherwise purchased during September will still be at the dealership in November, which traditionally is when many dealers start taking aging inventory to the auctions. This collectively depresses values. In addition, most vehicles have had a “birthday” by then, and this is reflected in the values.

So what do I suggest? First, attack the retail market. This is a time to get inventory in line. We have a much better chance of overall success if we can retail the vehicles that appear to be aging opposed to looking up and seeing them still on the lot 50 days later.

I’d much rather have a respectable front-end gross profit and a decent finance and insurance income now on a vehicle as opposed to taking my chances when the vehicle goes down the line in mid to late November.

Second, look at your traditional sales during November and December to identify the types of vehicles you have sold then and what the grosses are. If you have vehicles in stock that don’t match traditional or seasonal profiles, now is the time to dispose of them, while we are on the upside of the market.

I have always been amused when managers turn down acceptable deals, and it turns out that they should have taken them. For example, if I’ve decided to put $700 or $800 too much into a vehicle when I trade for it, I need to remember that when I have the opportunity to retail it.

You may average $1,500 per used vehicle retailed but in using this example, a $700 front-end gross and decent F&I income will get the vehicle turned, at a profit, and I won’t have to deal with the auction or a potential wholesale loss.

Moving aging inventory applies to new vehicles too. Identify and isolate aging new vehicles. Make sure they are ready to sell. September is the time to start reducing your new-vehicle carry-over units.

Small incentives are designed to attract the attention of your sales personnel may assist your efforts to sell these vehicles.

To stay focused on these vehicles, managers should report the number of remaining previous year’s model units to the sales force during each weekly sales meeting.

September also is the time for you to forecast your fourth-quarter personnel needs. Reducing personnel is never a pleasant situation, but it is more palatable in the September-October time period than during the winter holiday season.

Past-due accounts receivables should be an area of heavy focus during this period. We all know how effective our typical collection efforts are during the November-December timeframe.

Time spent now planning your fourth quarter’s business and implementing that plan during late September and early October will certainly enhance the progress you’ve made so far this year and put you in a strong position to capitalize on the market for the rest of the year.

Tony Noland of Tony Noland & Associates is a veteran dealership consultant. He can be reached at tonynolandandassociates.com.

OK to Help Automakers Out With Inventory, But Not Too Much
Jun 06, 2014