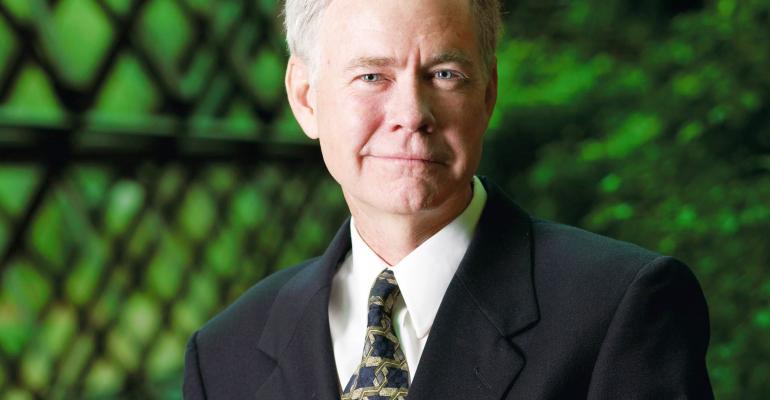 Give Up Driving? Not in My Lifetime

The new cars rolling off assembly lines today will not be completely off the road until 2037. &nbsp;

Everyone is hoping autonomous cars will turn out to be "The Next Big Thing." You know, the next big breakthrough that magically transforms society and makes our lives better.

Some people even say that in another decade or two we’ll give up driving thanks to cars that drive themselves. But I’m not one of them. Even though autonomous cars could dramatically improve safety, reduce traffic congestion and boost productivity, we’re going to go deep into this century before human beings give up driving cars.

There are two reasons why I say this. One is based on simple arithmetic. The other is based on the human psyche. Let’s start with the arithmetic because it really drives the point home.

There are a lot of cars on the road today. WardsAuto data shows that in the U.S. there are 264 million registered vehicles. In Europe there are more than 251 million. Globally there are 1.2 billion.

Most of these vehicles are over a decade old. Some are quite a bit older. In the U.S. it takes in excess of 20 years to replace the fleet, because even though customers are buying more than 17 million new vehicles a year, barely 12 million get scrapped each year. In other words, the brand new cars rolling off the assembly lines today will not be completely off the road until 2037.

And it will be sometime around 2025, or thereafter, that you and I can go into a dealership and buy our own autonomous car. At first there will be a few of these cars, but by 2030 there should be quite a few automakers offering them.

Even so, in 2030 the vast majority of cars will not be fully autonomous. They will have some semi-autonomous features, but human beings will still do most the driving.

It may take until 2040 before the majority of new cars are at SAE Level 4 and Level 5. But that still means there will be a lot of brand-new cars that are not autonomous. And because it takes more than 20 years to replace the fleet, they will not be off the road until 2060.

See what I mean? It’s simple arithmetic. We’re going to go deep into this century before we give up driving, and that’s if we ever do. And that brings us to the human psyche.

Even though no one likes driving in stop and go traffic jams, most people do like the sheer pleasure of driving an automobile. Some like pushing these machines to their limit. Others enjoy relaxing behind the wheel on a Sunday afternoon drive in the country. People are not going to want to give that up.

The automobile replaced the horse as the main means of transportation nearly a century ago. But horses did not go away and people did not stop riding them. Today they may have to go to a park or riding stables, but many people still ride horses.

And that could well be what happens with automobiles. In the future we may have to join a car club to drive a car with our own bare hands. Governments may end up banning human beings from driving on public roads because they cause too many crashes. But we’re going to go deep into the 21st century before that ever happens.

So are we going to give up driving? Not in my lifetime.

What to Do Behind Wheel of Self-Driving Car? Harman Has Answers
Feb 03, 2017