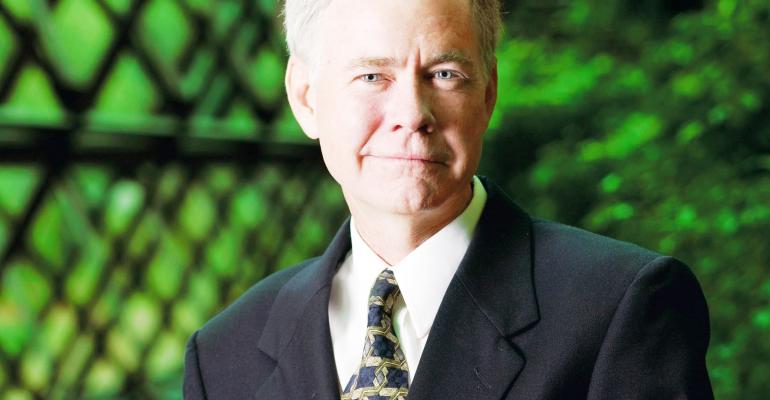 The Environmental Downside of BEVs

It takes so much energy to make batteries the Union of Concerned Scientists says BEVs with a 250-mile (402-km) range start out life with a carbon footprint 68% higher than a piston-engine car.

There’s a growing global movement to ban the internal combustion engine. Several cities and countries have boldly announced plans to ban piston engines in favor of electric cars. They want a shortcut to stop global warming and save the planet. And while this is a noble goal, they’re in for a nasty surprise.

Battery-electric cars are not as environmentally clean as they’re made out to be. And piston engines are not as dirty.

Regulators and legislators are making a fundamental mistake in mandating the technology they want, rather than the results they want. Unfortunately they’re focusing on tailpipe emissions, rather than standing back and looking at the big picture. They need to regulate the life-cycle emissions created by an automobile, not just the exhaust gases coming out of the engine.

What comes out of the tailpipe only accounts for one part of the emissions created by vehicles. We can’t ignore the energy used to manufacture cars, nor the energy needed to recycle them. We need to take a lifecycle, cradle-to-cradle approach if we want to achieve true environmental sustainability.

The popular phrase is “cradle-to-grave,” but the grave is just a landfill. That’s why we need a cradle-to-cradle approach, where nasty industrial materials get re-used again and again and do not get dumped into landfills. And this is where electric cars start to lose some of their environmental halo.

First off, making batteries for electric cars is very energy-intensive. They have to be baked at very high temperatures for six weeks. In fact, prismatic batteries have to be removed from ovens after three weeks, slit open to de-gas them, then be taped up and put back in the ovens for another three weeks. It takes so much energy to make them that the Union of Concerned Scientists says BEVs with a 250-mile (402-km) range start out life with a carbon footprint 68% higher than a piston-engine car. I imagine a BEV with a 370-mile (595-km) range starts out life with a 100% greater carbon footprint.

Environmentalists argue that over its lifetime, an EV will make up that difference and come out cleaner than an ICE car. That’s generally true. But it also depends on the source of electricity. In regions where electricity is generated with fossil fuels it may never make up that difference. And this assumes the piston engine will not get cleaner than it is today – even though it will.

The other problem with EV batteries is that we don’t know how to recycle them in volume or for a profit. Yes, they can be physically recycled, but it’s not really being done. There is only one recycling facility for EV batteries in the U.S. operated by a company called Retriev. (It used to be called Toxco!)  And there is one in Europe called Umicore.

Once a battery pack no longer is suitable to use in an EV, it can be used for energy storage in homes or buildings. But at some point it’s going to wear out and if it can’t be profitably recycled, it’s going to end up in a landfill. Nothing will kill the BEV market faster than horrified environmentalists watching millions of batteries getting dumped into the ground every year.

Some believe that “we’ll figure it out” at some point in the future and begin to recycle batteries in volume and for a profit. That could happen, but don’t hold your breath. Despite decades of research on how to do it, 20% to 25% of the weight of a junked vehicle, mostly shredded plastics, ends up in a landfill.

But one thing you can count on is that the internal combustion engine will get cleaner and more efficient. It’s already happening. And if cellulosic or algae-based fuels become available, the ICE is going to give the BEV a real run for the money.

I have no doubt that in the long run, EVs will win out. They’re so quiet, smooth and responsive that people will prefer them once the cost, charging and range issues are ironed out. But who knows? At that point fuel cells may be the preferred technology, not batteries.

So let the marketplace decide who wins, not legislators or regulators who are picking the technology they want, instead of striving for the life-cycle sustainability we need.