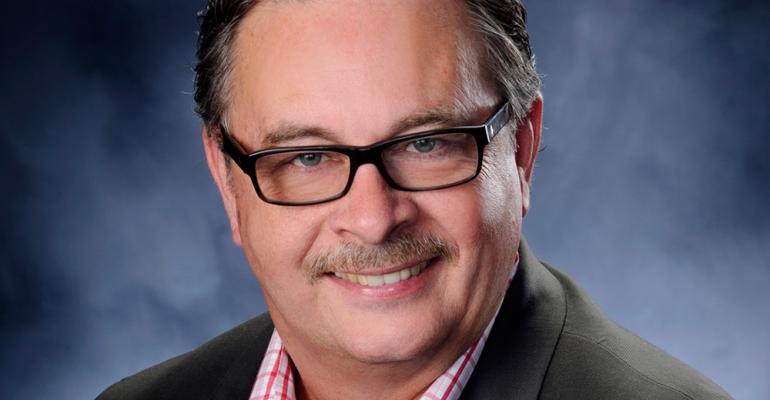 Different entities pursue car dealers with an overabundance of regulations, oversight and exposure.

In a hit movie from my youth, the Federales doggedly pursue two bandits across the Old West and Mexico. Before going down in a blaze of glory, one bandit looks at the other and asks, “Who are those guys?”

I can imagine the same question asked among dealers at meetings where they commonly get together to chat about the state of the industry.

“Who are these guys?” I affectionately lump them together in a group I call the Dark Side. These are entities that further their own agendas while pursuing car dealers with an overabundance of regulations, exposure and oversight.

It is time to identify them and know how to avoid becoming one of their targets.

The Federales. They are the most active by far. The two main players are the Federal Trade Commission and the Consumer Financial Protection Bureau.

The bureau was created as a consumer watchdog by the Dodd-Frank Act. Dealers and the National Automobile Dealers Assn. successfully gained a dealer exemption from the bureau’s regulatory oversight.

But as a result, the FTC’s powers were expanded to essentially grant it the same oversight Dodd-Frank envisioned for the bureau.

Dealers have recently settled with the FTC in such areas as deceptive advertising and failure to adequately safeguard consumers’ personal, non-financial information.

Now, both agencies have announced they intend to look into dealers’ unintentional discriminatory pricing using a theory known as disparate impact. This appears to be a strategy to attack dealer reserve, the fee dealers charge in the form of added interest rate points for arranging a retail car loan.

The Plaintiff’s Bar. This remains as active as ever. Recent successful litigation against auto dealers include Truth in Lending violations because contracts did not print properly and the contract date was not the same as the date it was signed.

Other recent litigation includes not properly disclosing negative equity and not having permission to pull a credit report.

This agenda is simple: Moolah.

Aspiring Governors (a.k.a. Attorneys General). These are officeholders who view themselves as the consumer watchdog for the electorate. Many AGs have deceptive advertising and sales practices as their top agenda item in monitoring dealers.

The Media.It may not seem as if it belongs on this list, but if your dealership has seemingly wronged a member of a protected class, you could be the target of an “Eyewitness News” expose.

Think about some of the big profit deals you’ve had lately and how they would play on the local news. For example: “Local dealer sells clergyman unwanted insurance” or “Area senior citizen walks into a local dealership to buy a battery and drives away in a new luxury car.”

Both deals could absolutely be documented and properly signed off on, but you’ll probably lose the perception battle.

The media agenda: viewership and ratings.

How do you protect yourself?

Unless you want to erect the Great Wall around your dealership, the best protection is an effective compliance program for variable and fixed operatons. It should have five elements:

With a compliance program up and running, you will be less likely to look over your shoulder and say, “Who are those guys?”

Gil Van Over is the pPresident of gvo3 & Associates (www.gvo3.com), a national consulting firm that specializes in F&I, Sales, Safeguards and Red Flags compliance.