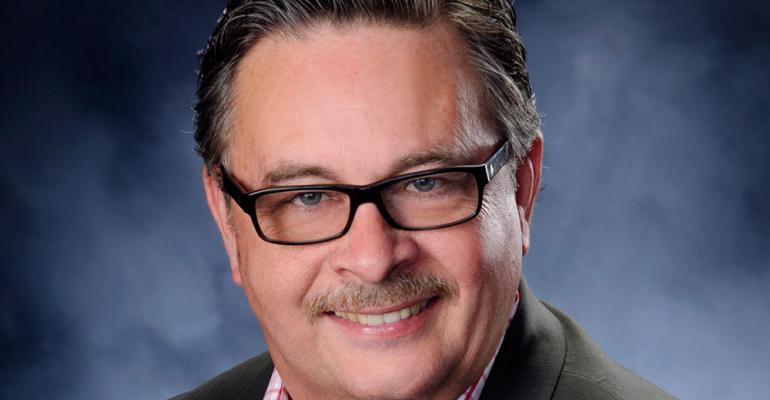 It doesn&rsquo;t cut it to blame fill-in employees, rookies or &ldquo;the desk&rdquo; for car-deal discrepancies.

Early in my career, the company I worked for did monthly performance evaluations as part of its employee-development process. During one particular month, I substantially exceeded my objectives in every category.

My boss did not increase my rating from “Excellent Plus” to “Outstanding,” the highest rating possible. I asked what else I could have done to reach the outstanding level. His classic response: “Nobody gets an ‘Outstanding.’”

I’ve heard other classic responses during my years in the industry. I’m hearing them more often when discussing compliance issues with dealers.

Here are favorite excuses dealership managers use in attempting to explain away a compliance violation.

We discover the base payment on the menu has been packed in order to facilitate the sale of finance and insurance products. The F&I manager increases the number of days to first payment from 45 days to 345 days. The result is the interest for the additional 300 days is capitalized behind the scenes and a new payment is calculated, but the amount financed does not change.

When we point this out, a manager will invariably say: “He’s too stupid to figure that out.”

So let me get this right. You trust a manager in charge of spinning an average of 75 deals each month. If the average amount financed on these deals is $25,000, then you have entrusted someone too stupid for nearly $2 million a month in receivables?

Most F&I managers get a day off during the week. Customers don’t stay away on that day off, so someone has to spin the deal. In some cases, it is a sales manager who once worked in the F&I office. Other times, it is a salesperson who aspires to an F&I position.

There also is turnover in this industry. It is not uncommon to see a new person in an F&I position.

Deals from backups or green peas invariably come with compliance issues, from not following the dealership’s prescribed processes to missing required documentation to overlooking mistakes.

“He is just a backup” or “She’s new” are typical excuses. I’ve read court depositions on disputed dealership transactions. A dark-side attorney attacks the fill-in or rookie F&I manager with questions such as, “How much training were you provided in the areas of Truth in Lending? Red Flags? Used-Car Rule? Equal Credit Opportunity Act?”

When the manager responds, “Little or none,” it damages the credibility of the dealership’s professed processes and calls into question the sanity of the dealer for putting an inadequately trained employee in charge of a major transaction.

Sometimes when we discover the subprime acquisition fee has been added to the price of the vehicle, or the deal includes a side loan of cash back to the customer, a dealer’s excuse is, “The ‘desk’ did that deal.”

F&I managers are watchdogs. They must have the power to stop a deal if there are compliance violations. They cannot deliver a deal they know is a straw purchase or where unresolved indicators raise the possibility of identity theft.

Because the sales desk handed over a deal fraught with potential compliance violations does not mean the F&I manager must spin it that way. Corrections must be made.

Knowledge is knowing a tomato is a fruit; wisdom is not putting it in a fruit salad. Knowledge is recognizing the difference between a reason and an excuse. Wisdom is acting on a reason and dispatching an excuse. Don’t let lame excuses for non-compliance derail your efforts.

Gil Van Over is the president of gvo3 & Associates (www.gvo3.com), a nationally recognized compliance consulting firm that specializes in F&I, Sales, Safeguards and Red Flags compliance.