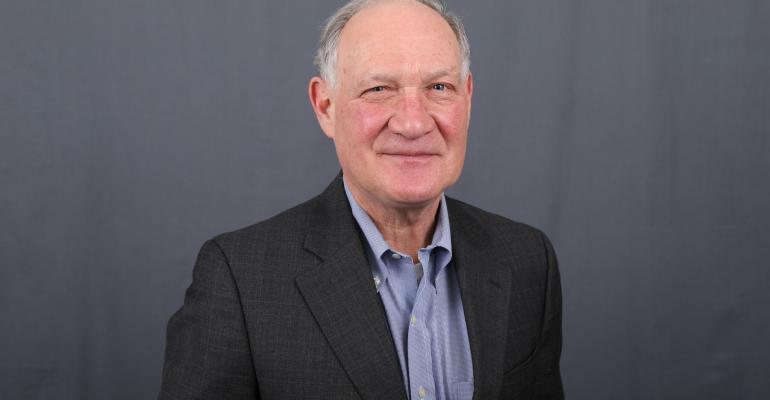 For better and worse, car loans have come a long way in the past 100 years.

One hundred years ago, the newly created General Motors Acceptance Corp. began offering car loans on a regular basis. It changed both the industry and society.

It supercharged auto sales. Moreover, “it was one of the great economic achievements of the 20th century,” Rice says.

To realize what a milestone the advent of auto financing was, consider the dearth of credit availability to common folks in the 19th and early 20th centuries.

People back then didn’t buy now and pay later. It typically was cash on the barrelhead. Rice refers to a social and financial debate at the time on “whether people should be allowed to buy things on a payment plan.”

But was purchasing a car on credit socially acceptable and financially possible in those times? Heck, no. The first ones were considered playthings of the rich who easily could afford them without loan assistance. To everyone else, it was “get a horse.”

Only when automobiles began becoming something close to necessities did the idea of allowing people to buy them on credit take hold.

It led to the creation of GMAC and other automakers’ financing arms or “captive lenders.” That put small automakers – and there were a lot of them in the early decades of the 20th century – at a distinct disadvantage by not having the resources to help their customers finance a purchase.

Ned Jordan said his namesake auto company went out of business because of that. It didn’t help that the Jordan Playboy was an overpriced, poorly built vehicle that crashed into the Great Depression.

Those early auto loans were short-term by today’s standards. A 1940 Ward’s Automotive Reports story noted “longer-term financing is making inroads in the automotive market.” But what was considered long-term then is short-term today.

Contrast that with today, when 72-month terms are the most common in the vast auto-lending industry, according to credit tracker Experian, which notes the number of 85- to 96-month auto loans has increased. (Even by today’s standards, 96-month auto loans are considered out there.)

The average new-vehicle loan amount was $31,455 in this year’s first quarter, Experian says. Outstanding auto-loan balances are at a record $1.1 trillion.

For better and worse, auto lending has come a long way in the past 100 years.