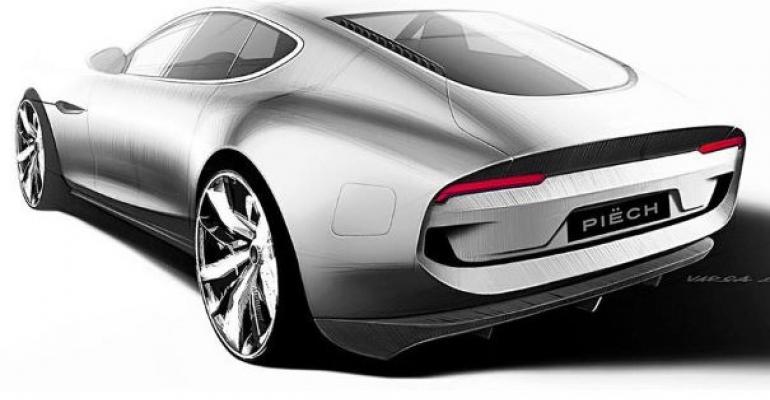 The first official photographs of the Mark Zero reveal a retro-inspired 2-door coupe. It is based upon a new EV platform developed by Piëch Automotive, which is claimed to employ around 200 staff.

In a departure from the skateboard-style platforms of many other EV startups, the architecture developed by Piëch Automotive places its battery pack along the center line and within the rear axle – a layout suggesting it may be rear-wheel drive.

The Mark Zero’s battery is sourced from what Piëch Automotive describes as a Sino-German joint venture previously not active in the automotive industry. It uses cells claimed to boast highly efficient thermal properties, allowing them to be cooled by air rather than liquid, as with many new electric vehicles.

The battery also is claimed to support rapid charging at high voltages.

Piëch Automotive, a publicly listed company headquartered in Zurich, has no official affiliation with the Volkswagen Group.