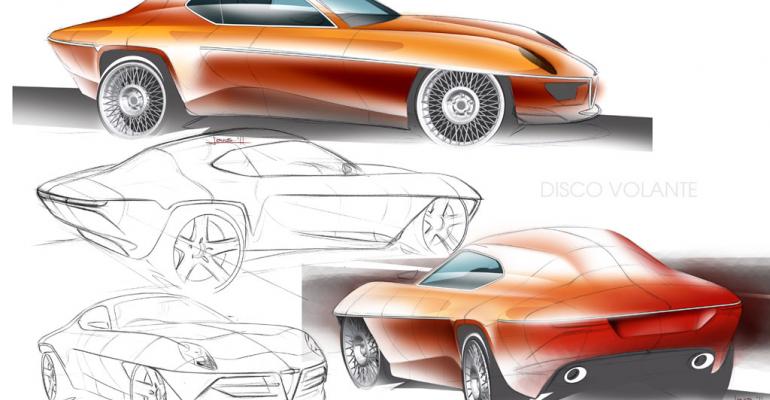 The concept will be a &ldquo;daring open sports car,&rdquo; and mark the first roadster from Carrozzeria Touring Superleggera since it resumed production in 2007.

TURIN – Established in Milan on March 25, 1926, Italian coachbuilder Carrozzeria Touring Superleggera will celebrate its 90th anniversary with the introduction of a new dream car at the Geneva auto show.

The design house says the concept will be “a daring open sports car – the first with this body style since the company resumed production in 2007.”

Only a teaser photo of the concept has been released, but it somewhat confirms rumors suggesting the car will be a 2-seat roadster built on the running chassis of an Alfa Romeo 8C.

Established as Carrozzeria Touring the company took the additional name of Superleggera in 1936, following its patented body-building technology that led to such famous cars as the 1937 Alfa Romeo 6C 2300B at Mille Miglia and the BMW 328 that won the 1938 Mille Miglia.