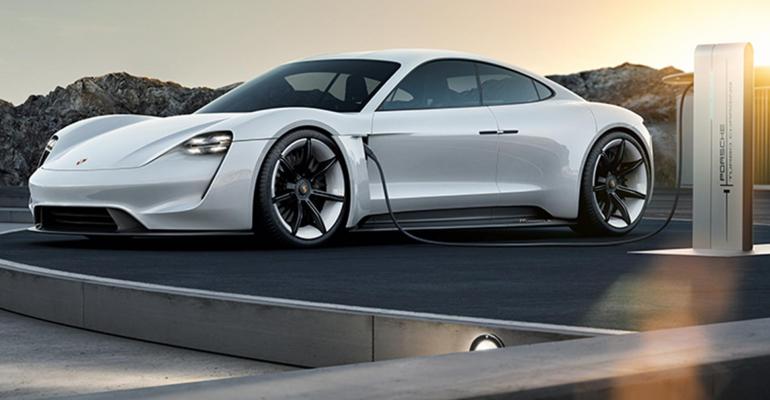 A new show car, the first for Italdesign since the recent departure of founder Giorgetto Giugiaro, marks a return to the &ldquo;ideas-for-sale&rdquo; approach upon which the one-time independent design house was founded.&nbsp;

TURIN – The ongoing revolution and executive reshuffling at VW Group, prompted in part by the Dieselgate emissions scandal, is forcing subsidiary Italdesign-Giugiaro to take a new business approach at this week’s Geneva auto show.

There, a redesigned logo, which may go without the founder’s name, will make its world-premiere on a new concept to be presented as a full-scale model with working doors and complete interior, but carry no reference to any VW Group brands.

Italdesign has not released any teaser photos of what it plans to unveil, but sources say it will be a 4-seater (and possibly 4-door) coupe conceived as the ultimate challenger to the Tesla Model S, but designed “with a difference” under the leadership of Filippo Perini.

If Tesla is the reference for body architecture, long-range EV technology and market positioning, the design is expected to be even more progressive. It also will be a concept as far apart as possible from the Porsche Mission E and next-generation Panamera sedan, the latter reportedly based on an original idea from Italdesign-Giugiaro.

The show car is the first for Italdesign since the recent departure of founder Giorgetto Giugiaro and was not reviewed by Audi or any other VW brand. It also marks a return to the “ideas-for-sale” approach upon which the one-time independent studio was founded.

Now that Porsche is investing some €700 million ($884 million) to add production capacity at its Zuffenhausen plant to build the high-tech Mission E electric vehicle, it’s possible one of the other VW brands could be interested in adding a production version of Italdesign’s concept to maximize the Zuffenhausen outlay.

But if not, Italdesign reportedly is ready to offer its services on the open market and hunt for commissions outside the VW Group. How many automakers would be willing to collaborate with a company owned by a competitor remains to be seen, however.

Once it became a part of the Volkswagen Group (officially owned by Audi Group via Lamborghini) in 2010, Italdesign-Giugiaro was prohibited from working with competitive automakers. Even companies in joint ventures with VW, such as China’s FAW, were cut off from employing Italdesign.

In return, the design house was granted all the commissions it could handle from VW Group brands. The workload and revenues kept the operation healthy and steadily growing through the past five years.

But things changed suddenly with the recent dramatic departure of VW’s top executives, CEO Martin Winterkorn and Chairman Ferdinand Piech, and other high-ranking officials, and Italdesign appears to have fallen out of favor.

That may make this week’s Geneva show a critical networking opportunity for the Italian design house.