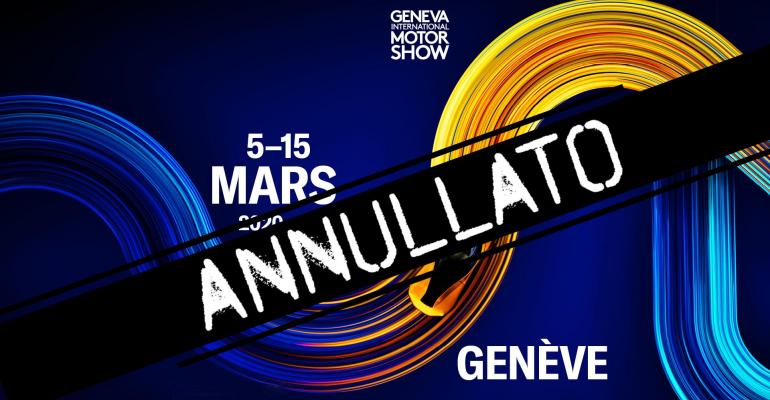 The announcement comes after several confirmed cases of COVID-19 in Switzerland.

The 2020 Geneva auto show has been canceled due to concerns about the continued spread of the COVID-19 coronavirus.

Organizers of the annual event held at Geneva’s Palexpo facility announced the cancellation after several cases of COVID-19 in Switzerland were confirmed this week.

While the organizers initially said the show, traditionally the biggest event on the European automotive calendar with over 600,000 annual visitors, would continue, recent moves by Swiss government authorities to limit the spread of COVID-19 led to a definitive cancellation.

On Friday morning, the Swiss government banned large gatherings in the country, effectively ending any chance of the show going ahead.

In a statement, the Swiss government cabinet says: “In view of the current situation and the spread of the coronavirus, the Federal Council has categorized the situation in Switzerland as ‘special’ in terms of the Epidemics Act. Large-scale gatherings involving more than 1,000 people are to be banned. The ban comes into immediate effect and will apply at least until 15 March.”

In a move aimed at absolving them from any legal action pertaining to insurance claims from participating automakers, the Geneva show organizers cited “force majeure” when announcing to exhibitors that the 2020 event would not go ahead. They also ruled out postponing this year’s motor show to a later date, saying its size made this unfeasible. 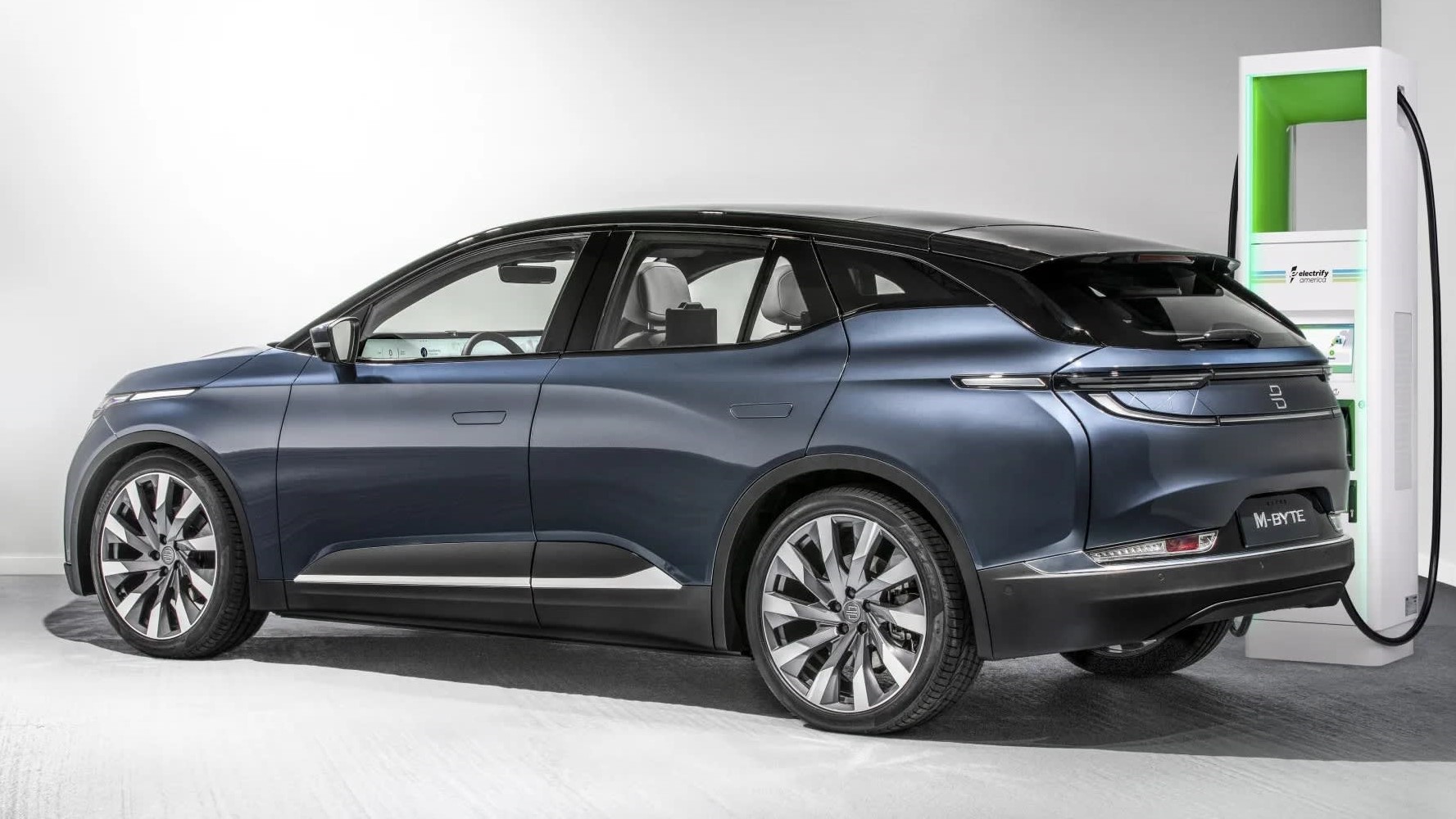 Maurice Turrettini, chairman of the show’s Foundation Board, says: "We regret this situation, but the health of all participants is our and our exhibitors’ top priority. This is a case of force majeure and a tremendous loss for the manufacturers who have invested massively in their presence in Geneva. However, we are convinced that they will understand this decision.”

The organizers add: “The dismantling of the event will now have to be organized. The financial consequences for all those involved in the event are significant and will need to be assessed over the coming weeks. One thing is certain: tickets already purchased for the event will be refunded. The organizers will communicate about this as soon as possible, via their website.”

Before the official confirmation of the cancellation on Friday, a number of companies, including Chinese electric-vehicle start-up Byton (above, left), already had indicated plans to pull out due to health concerns. The COVID-19 pandemic originated in China.

A media day had been scheduled for Tuesday before opening to the public between March 5-15. About 602,000 people attended the event in 2019.