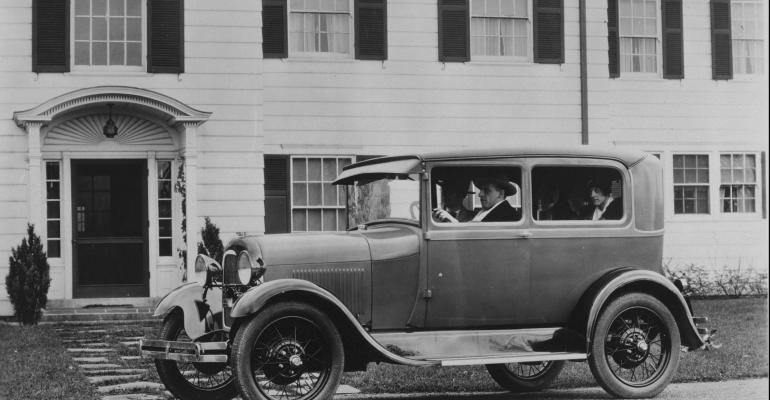 A new Ford, a politically charged recession and the possibilty of new imports highlight this look at Novembers past in automotive history, as reported in the pages of Ward's publications.

In his Nov. 12, 1927, story Ford’s Re-entrance Into the Market Will Be Beneficial to the Automotive Industry and Business in General, B.H. Cram, president of Cram’s Automotive Reports (predecessor to Ward’s Automotive Reports) notes, “There is no question but that the new Ford car will be a good looking little automobile. To the man accustomed to a Ford, it will be revelation. But to the man accustomed to a modern automobile, it will be just another attractive little car.”

He goes on say, “There is a big place in the market waiting for Ford. But, Ford, at best, can only hope to hold and build that market. To do this will be a real man-sized job, and Ford will be quite content if he succeeds.”

In its Nov. 19, 1927, issue Crams says U.S. auto plants built 35,529 cars and trucks this week, ranging from a high of 6,682 for Chevrolet to a low of 82 Stutz Motor Car Co. models. That is down from 46,848 in the same week in a year ago. The downturn is largely due to Ford’s downtime for changeover from Model T to Model A production. The company built only 550 cars this week compared with 20,000 in the same week a year earlier. 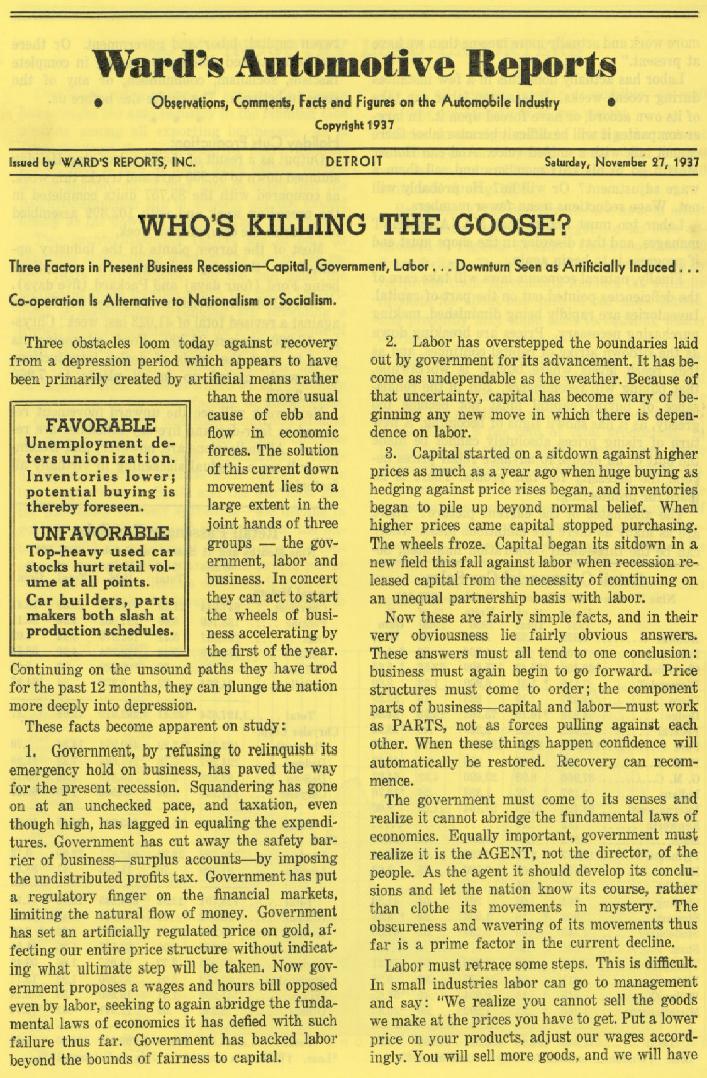 In its Nov. 27, 1937, issue,Wards Automotive Reports in an article titled Who’s Killing the Goose calls for cooperation between, government, labor and capital to help end the recession that began mid-year (and will run for another nine months).

The alternative,WAR says, is “continued dissension ending in complete fascism, socialism, communism, or any of the steps in between.” (See full article) 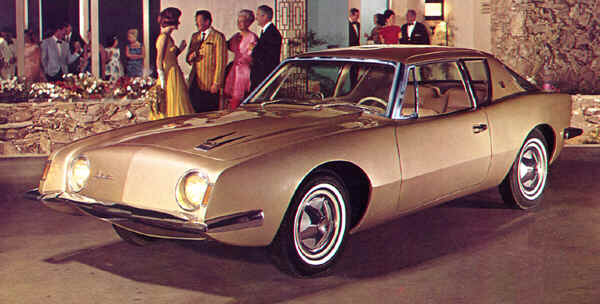 Studebaker Corp. says it is laying off 600 workers as it scales back production at it South Bend, IN, plant to 63 cars per hour from 70. More than half of those may later be recalled as the auto maker ramps up in-house production of fiberglass bodies for its Avanti sporty car, begins building Paxton superchargers for its own use, steps up production of Studebaker trucks and expands its foundry operations.

American Motors Corp. reports a 45% increase in net earnings for fiscal year 1962, ending Sept. 30, on near-record sales of just under $1.1 billion. Some $3.255 million will be allocated to the company’s “Progress Sharing” program in which an average of $120 in AMC stock will be held in the names of individual hourly workers. The company also says it plans to begin a third shift at its Kenosha, WI, assembly plant on Dec. 3, 1962, requiring 1,000 additional workers.

U.S. truck production in fourth-quarter 1962 likely will be the highest in 10 years, says Ward’s Automotive Reports in its Nov., 2 issue. That would put truck output for the year on track to meet or exceed the record 1,246,442 units built in 1955.

The Ward’s Automotive Reports Nov. 16, 1987 issue reported: Global Motors Corp., parent of Yugo of America Inc., says it has inked a deal with Malaysia’s Perusahann Otomobile Nasional to sell the Proton Saga small car (a licensed variant of the Mitsubishi Mirage/Lancer) in the U.S. beginning in late-1988 to be followed in mid-1989 by the Lincah Gama SUV also built in Malaysia. 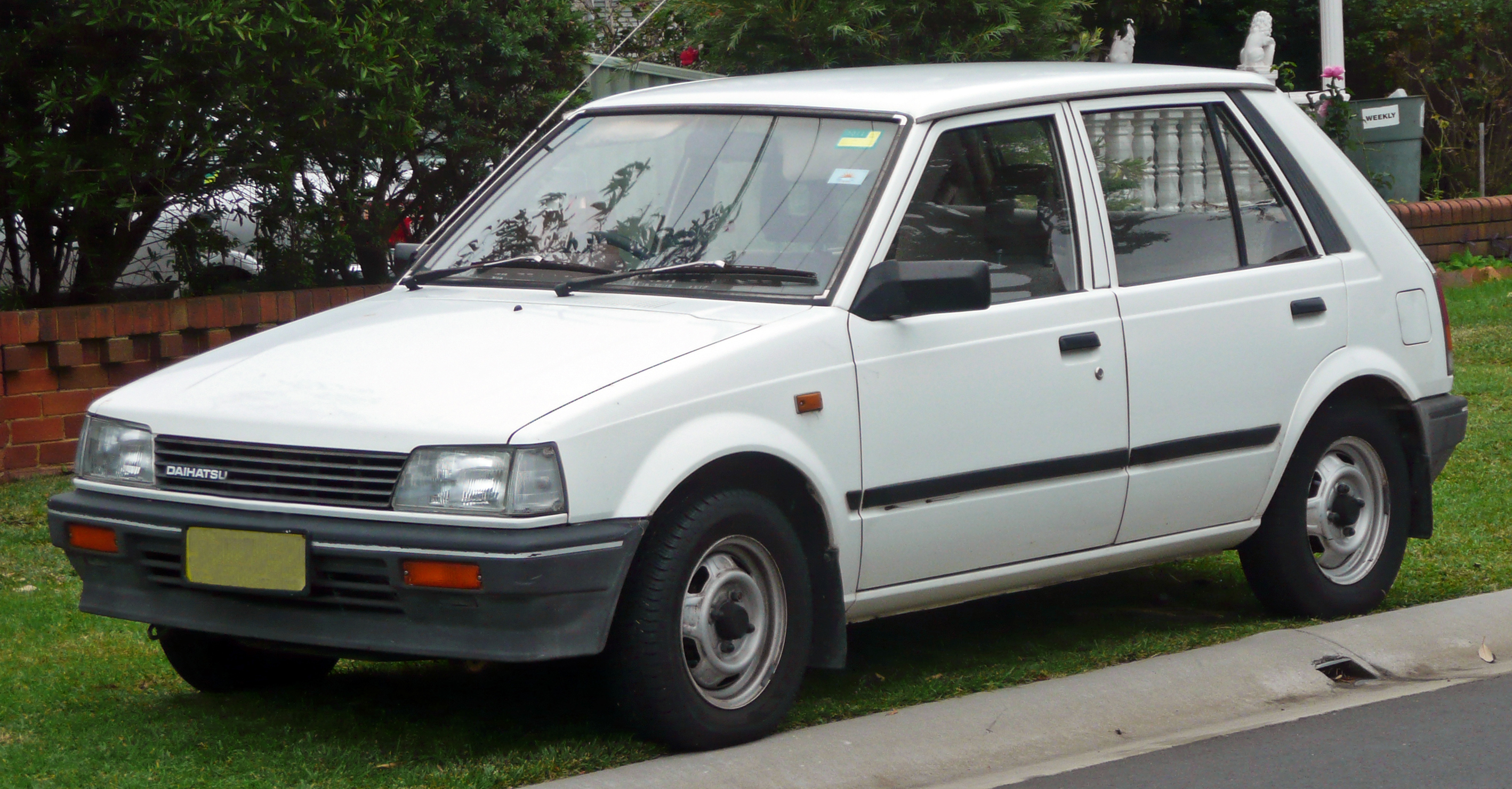 Priced in the $6,000-$10,000 segment of the market, the 4-passenger, 2-door hatchback Charade is “a car where you can move down in size from a larger car, more expensive car and still retain pride of ownership,” according to Daihatsu America Inc.’s general manager.