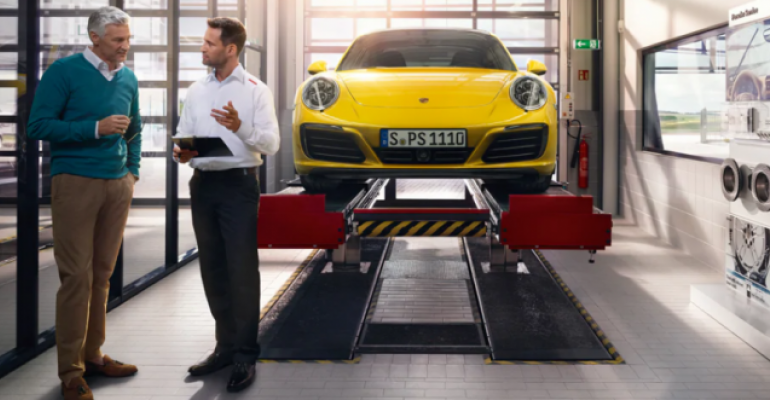 Porsche Cars North America takes the highly unusual step of permitting dealers in two markets to build service-only facilities to augment their existing parts-and-service operations, instead of requiring them to add a full-on dealership, to meet an urgent need for more service capacity.

One of the two new service centers is in the Atlanta metro area. The other is in McKinney, TX, in the Dallas-Fort Worth area. Porsche Cars North America says they’re the only two such service-only locations in the country. Both are expected to open next year.

“It’s really an incredible opportunity,” says Ellis, president and CEO of the Jim Ellis Automotive Group. “It’s a huge convenience for clients on that end of the city.”

His Porsche dealership is Porsche Atlanta Perimeter. It’s one of only two Porsche franchises in the Atlanta market. The other is Hennessy Porsche North Atlanta. Both dealerships are in Atlanta’s northeast suburbs. Getting there from anywhere else in the metro area means negotiating Atlanta’s notorious traffic jams.

The two competing dealers, Ellis and Hennessy, are 50-50 partners in developing the new facility. The cost for the project was not disclosed.

The project includes a parking garage for the use of Porsche headquarters; an expanded Porsche Classic Factory Restoration facility for Porsche aficionados; and an extension of a track that’s used for high-performance driving demonstrations for customers, part of the Porsche Experience Center Atlanta, Lawrence says. 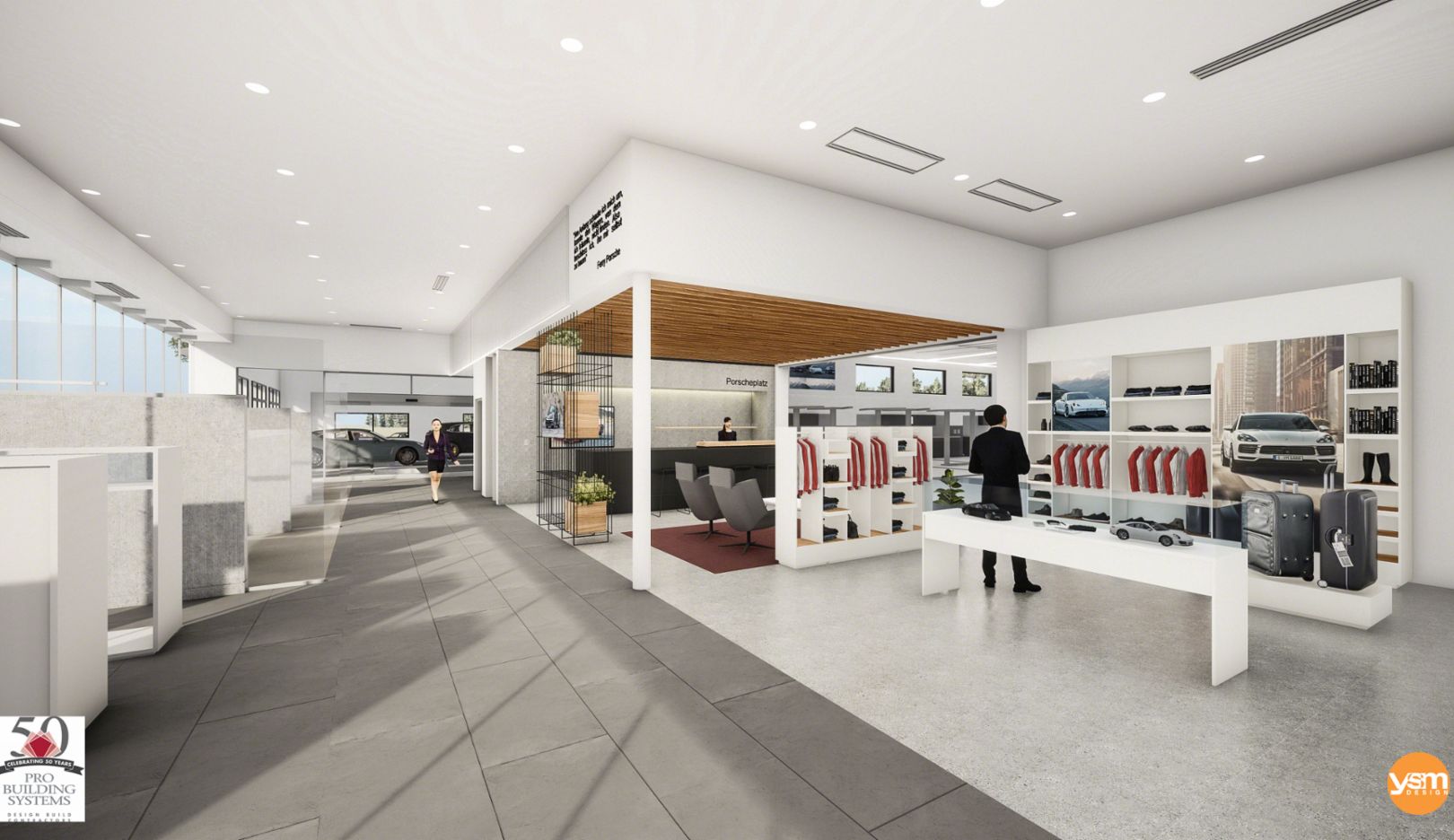 Ellis says the airport location is important because after the pandemic, customers from all over the region will be able to drop off their cars for service when they take a trip and pick it up again when they get back. “We think that’s going to be utilized quite frequently by Porsche clients,” Ellis tells Wards.

As an alternative, his organization could have expanded service capacity at his existing dealership. But that wouldn’t make it any handier to customers on the other side of town, he says.

“I could have easily done that — well, not easily, and not inexpensively — but we felt like the need was on the south end” of the metro area, Ellis says.

The other new, service-only center, in Texas, belongs to a single dealership, Porsche Plano, which in turn belongs to AutoNation, according to Porsche Cars North America. The new center is expected open in first-quarter 2021.

Mike Marsh, general manager of Porsche Plano, says the new service center, with 28 bays, is about a 15-mile (24-km) drive from the showroom and is near major highways. “It's easy for people to drop off their cars, pick up a loaner car and take off again,” he says.

It’s logical that Porsche may need to realign service capacity to match where many of its customers now live, says Robert DiStanislao, a member of the Porsche Dealer Board of Regents and president of Porsche of the Main Line in Newtown Square, PA, outside Philadelphia.

“Because Porsche is such an old brand, there are markets where they have experienced greater growth than the country overall,” such as the growing, wealthy suburbs outside Atlanta, DiStanislao says. “A lot of corporations have moved down there, and those people are buying Porsches.”