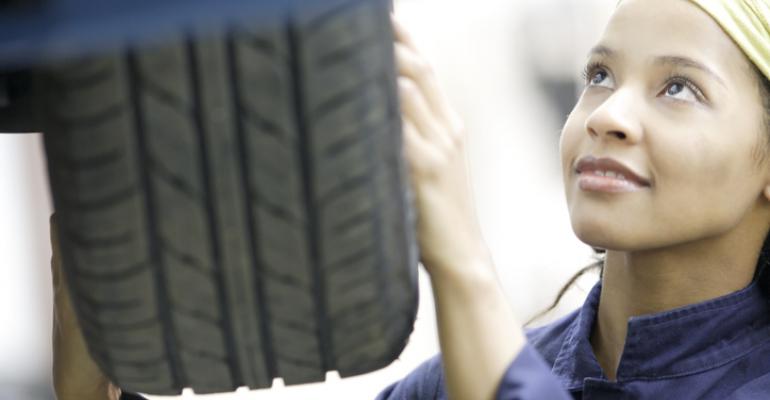 “As fleet services continue to expand, we see so much opportunity for dealers to establish quick wins today that will translate into long-term business strategies,” he says.

Because they have the facilities and personnel to keep cars in working order, “dealers are positioned to be a big part of fleet fixed operations,” he says.

Most dealership service departments focus on repairing and maintaining individual customers’ vehicles. Fraser suggests dealers who expand into fleet maintenance would mutually benefit themselves and his firm.

Pivet is pioneering fleet services of the future, Fraser says, citing the predicted increase in the electric- and connected-vehicle markets.

“Pivet’s biggest opportunity to grow is through partnerships with local dealers,” he says. “Franchised dealers leveraging their expertise is where so much opportunity lies. We’re looking for dealers to provide services today and who want to prepare for (servicing) George Jetson’s flying car.”