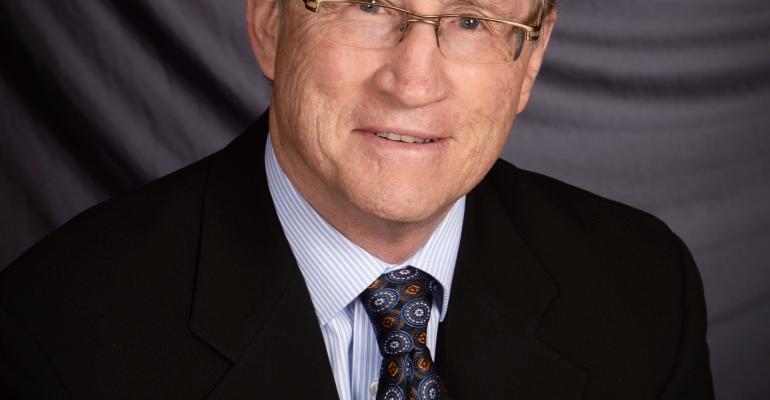 Time is money when getting used cars lot-ready.&nbsp;

Software-driven reconditioning practices are about five years old, and dealers have garnered valuable insights about their operations.

Here are some of them:

Guessing over. Guesswork goes away as software tracking of vehicle workflow through the shop surprises even the most analytical general managers and fixed operations managers.

The standard efficiency benchmark for recon has been time-to-market (TTM). Now, sharper clarity and accountability comes from Average Days in Recon (ADR).

TTM measures a broader spectrum of time, some of which we used to hold recon responsible for, but should not.

For instance, TTM includes inventory time in transit and time to title availability. ADR measures only actual recon time. Managing to a 3-day ADR makes a considerable difference to the GM in three important ways.

First, it reduces holding cost depreciation. Used cars are like melting ice, as the folks at Ricart Ford say. They must be put on the sales line quickly.

NCM Associates reports the average holding-cost depreciation this year is $50 per car per day, from the time a dealership acquires a vehicle until it is sold.

Recon, however, is accountable for this time only within its ADR measurement. Figure the cost of your operation by multiplying $50 per day (from being checked into the recon process to being placed on the retail line) times daily volume.

Three, it improves sale margins. Margins are best when cars sell within 30 days of purchase. The modern recon target is a three-day ADR. Slow ADR can waste half that time. Consequently, cars hit the sales lot having just 15 days remaining to maximize gross. Get cars to the line in three days, and there still are 27 days left in that 30-day window.

Dennis McGinn is founder and CEO of Rapid Recon.

Three Easy Steps for a More Efficient Dealership
May 19, 2017