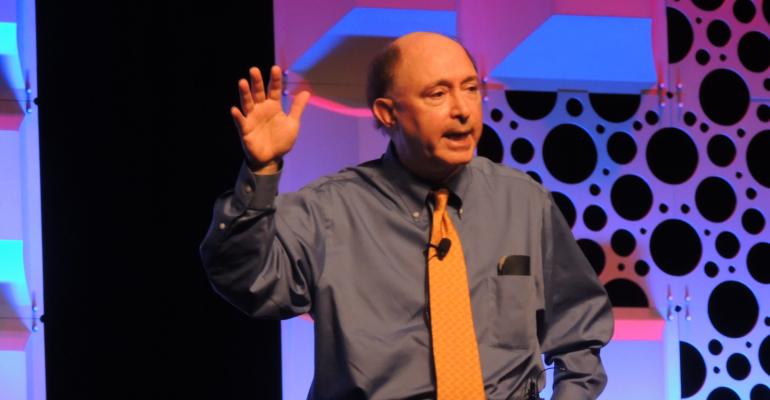 Some businesses labor to develop a business strategy, but then fail to fill in the staff, Cespedes says at this year’s DrivingSales Executive Summit.

“Less than 50% of employees say they understand their firm’s strategy, and the percentage decreases with sales and service employees,” he says, citing Effectory International polling of 300,000 people worldwide.

Senior executives may fret their competitors will take their business strategies and run. That’s a misplaced fear, according to Cespedes. “You’ve got problems if you worry about competitors understanding your strategy, and your employees don’t understand it.”

Some companies don’t even have a strategy when it comes down to it, he says. “When you cut through the rhetoric, it’s ‘Let’s pick a big number and try to hit it.’”

Lack of a strategy can hurt sales, says Cespedes whose background includes running business ventures. “There’s no such thing as effective selling if it doesn’t support a business strategy.”

One tenet rings true, he says. “It is not a good idea to sell below cost, even though I’ve heard rationalizations for doing that.”